Hello Patriots your prayers have the enemy in retreat and vast disarray!!

The War Beneath Our Feet goes well for the Army of God!

The U.S. Army is gearing up to join the fray!! 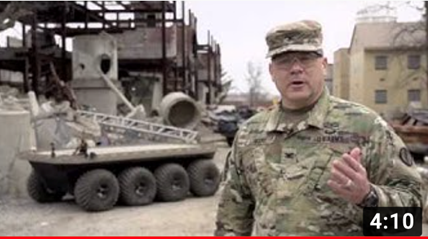 In February 2017, the REF partnered with Asymmetric Warfare Group and 307th Brigade Engineer Battalion at the Mu…
4:09 long especially important is what is said at :55

Now being funded for $572 million, POTUS is serious about winning this one!!

For those that would like a book on the DUMBs; 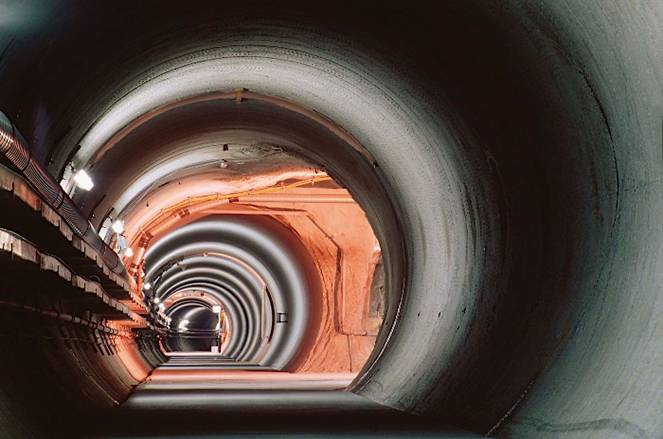 And for those that did not believe they could be a 5-star hotel! 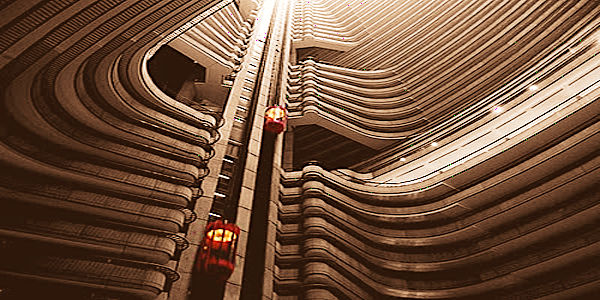 And they have found the Point Magu Submarine Entrance!!! 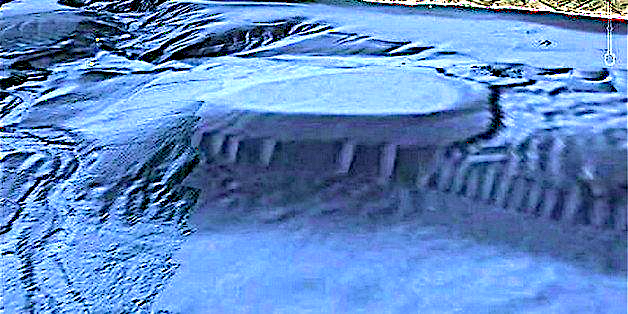 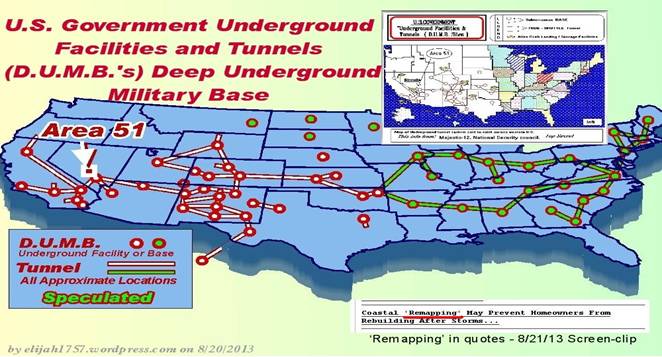 Go to the USGS site at the bottom of:

Especially check out the Earthquakes in Oklahoma in the last 30 days where there has not been an earthquake in 80 years!!!

The Navy too is helping!

GPS black out in order to make cover for air strikes on DUMBs throughout the area—Bunker buster bombs!

LET’S LOOK AT HOW THE WHITE HATS ARE DOING!

For those that do not understand why Latitude and Longitude are provided; it is NOT to make this sound official!  You can NOT enter the name of a DUMB into Siri and expect ANY result.

How else can you find a base that is underground and often with a hidden entrance in the middle of a rural road?  Latitude and Longitude of course!  Old fashioned but it works.

Smoke and flames coming up out of sewers in California fires

76.–78. Atlanta–Atlanta has 3 underground installations in its area

Here again look at the earthquakes at the end of 2019!

AGAIN LOOK AT EARTHQUAKES IN THE LAST 30 DAYS! 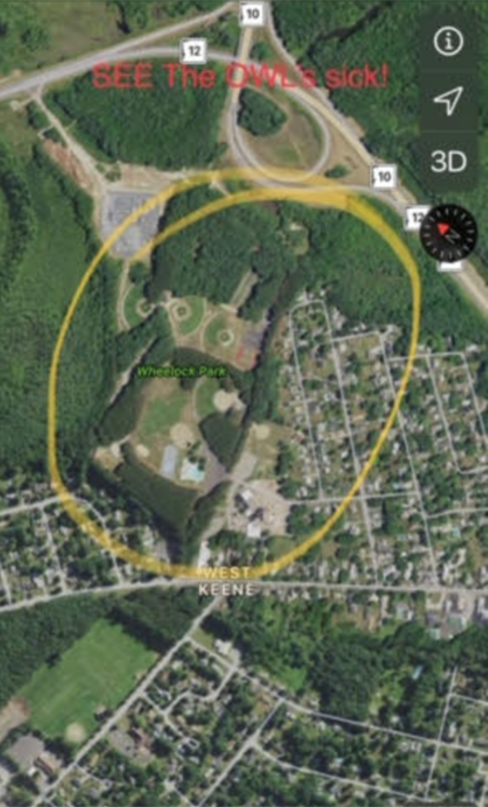 Tunnel goes to Monadnock mountain which has a DUMB under it.

Monad means; an elementary individual substance which reflects the order of the world and from which material properties are derived

1: one of the notches cut in either of two tips of horn fastened on the ends of a bow or in the bow itself for holding the string

2a: the part of an arrow having a notch for the bowstring

b: the notch itself

Zambia where 53 people were killed (believed to be by Obama)

Chiron was a Centaur (of spring of Satan)

Portsmouth Naval Shipyard has a DUMB under it that has submarine tunnel to the Connecticut river.-127. Three underground installations in New Hampshire’s hills.

EARTHQUAKE IN THE LAST THIS MONTH, THIS WEEK!  FIRST ONE IN THIS AREA IN 80 YEARS! COMPARE THE EARTHQUAKES THIS WEEK TO THE MAPS! 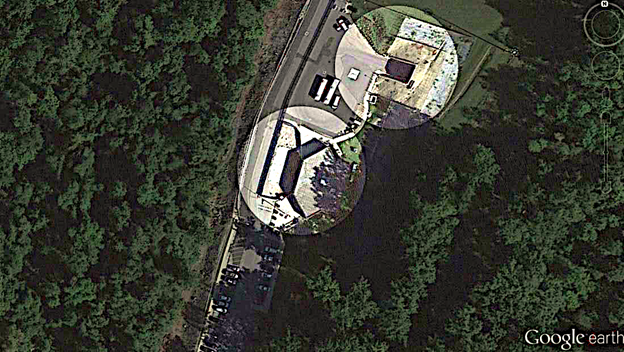 Mt. Weather is also a known relocation site for high levels of US civilian and military leaders in the event of a national emergency. Known as Mount Weather Emergency Operations Center, located in Virginia.

for & is too classified to be covered here. 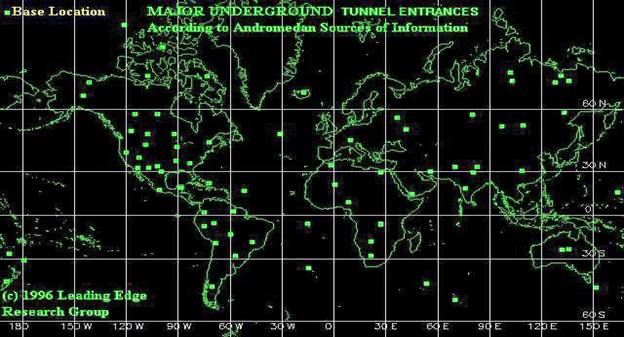