DUMBS… there are so many hidden underground tunnels and bases, mind boggling 👇 pic.twitter.com/fEhbUm83LV

Holy shit. The VENTILATORS!!!!!
The children being PULLED UP (Rapture – it's going to be biblical)
Pulled up from DUMBS!!! They'll need oxygen!! From Dark to light.
It is about saving children from DUMBS first. THEN arrests.
Comey gave us a HINT!
His ass is Definetly captured https://t.co/HN3iiKFLJn

Here is detailed information about the DUMBS being destroyed as recently as January. You can see a list of them with some details, sometimes the depth of it. Some seems to be really deep.https://t.co/0gIeTuKqEd

FOR The Truth and Freedom of ALL

People give me your ear those that have been lied to controlled, manipulated and enslaved through oppression and fear, a voice from you soul for deliverance cried; God heard our prayers in his perfect time.  God choose a leader and warriors to liberate us with Love and Pride; Where We Go One We Go ALL!

Wars of confusion and hatred we see, all of it orchestrated by a satanic oligarchy; soon we the people will have power restored!  God sent anointed a Trump and he replied with a roar and way down inside their souls the people replied to the call; together we stand and united we take back what the devil stole.

Ocean to Ocean, Sky to sky, Mountains to grains, continent to continent, darkness to light the people of The True God have risen and the enemy will be driven to the Judgement halls of Christ!

Books will be written of the Victorious and Brave, tales will be told of a time when the victory was won and the Patriots of man and the Army of God answered God’s call;

Where We Go One We Go ALL!

that at the name of Jesus every knee should bow,
in heaven and on earth and under the earth,

Know that the war is achieving great wins for ALL Patriots and the Army of God World Wide: 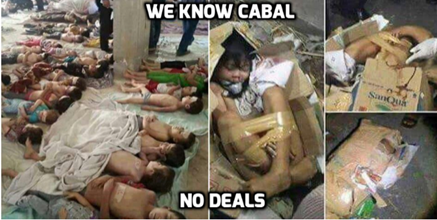 These 2 ships MAY be taking cabal arrested to Gitmo!!

This may be to clear hospital beds for the children rescued and for them to face military tribunals and take responsibility for exactly such things. 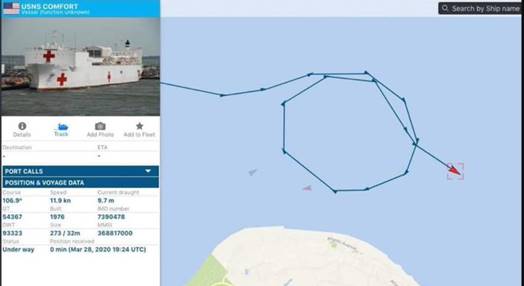 The WORLD IS CHANGING NOW!!!

The Lord is compassionate and gracious, slow to anger, abounding in love.

He provided redemption for his people; he ordained his covenant forever— holy and awesome is his name.

Sorry for some errors in my update, this was due intel. Confusion.

Those Underlined are new information and new bases (remember those in italics are under the white hats now):

Smoke and flames coming up out of sewers in California fires

83.–78. Atlanta–Atlanta has 3 underground installations in its area

Under white hat control  since 2017 nuclear missile launch on Hawaii.

Here again look at the earthquakes at the end of 2019!.

AGAIN LOOK AT EARTHQUAKES IN THE LAST 30 DAYS!

Tunnel goes to Monadnock mountain which has a DUMB under it.

Monad means; an elementary individual substance which reflects the order of the world and from which material properties are derived

1: one of the notches cut in either of two tips of horn fastened on the ends of a bow or in the bow itself for holding the string

2a: the part of an arrow having a notch for the bowstring

b: the notch itself

Zambia where 53 people were killed (believed to be by Obama)

Chiron was a Centaur (of spring of Satan)

Portsmouth Naval Shipyard has a DUMB under it that has submarine tunnel to the Connecticut river.-127.

EARTH QUAKE IN THE LAST THIS MONTH, THIS WEEK!  FIRST ONE IN THIS AREA IN 80 YEARS! COMPARE THE EARTHQUAKES THIS WEEK TO THE MAPS!

for & is too classified to be covered here.

Greetings Rick, In the Love & Light of The One Infinite Creator! 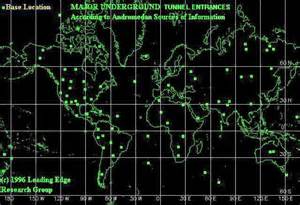 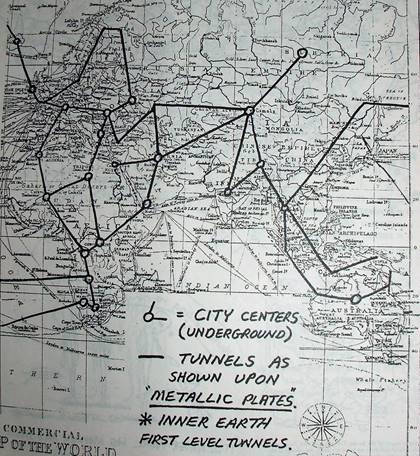 Nuclear-powered drills & neutron bombs are the primary methods used to create & dig these DUMBS underground. The drills go through rock at speeds up to 60 mph, literally melting the rock away to form a smooth glass like surface around the edges of the tunnels.

The nuclear-powered machines are called Subterrenes (rhymes with submarine).  The nuclear Subterrenes build tunnels up to 40’ in diameter; as they work the rock it is melted into a hard, glassy tunnel lining.  Fully filtered air-intake shafts bring fresh air to the tunnels & underground facilities.  Many of the underground sites are close to railroads, airports, seaports & have entrances trucks can drive into as well as ships & submarines can sail into.  Some of the entrances for trucks are protected by holograms that look like the side of a mountain but allow vehicles to just drive through them.  The other style of hidden entrances are buildings where trucks drive in and are lowered via access shafts down into the underground areas.  Security for facilities vary from Wackenhut to Homeland Security & others.  Penetration tests on facilities are carried out by special units called OP-06-D.