The White Hats are making great progress in taking out Cabal underground bases worldwide! Get your updates from Gene Decode.

Gene reviews the underground bases in Libya and Mauritania as Gene continues to decode the land of Africa.

Gene informs us of future decodes and even current battles going on right now!

We end with Bible verses about the fruits of the spirit and how we can use these 9 fruits to empower us through this critical time! 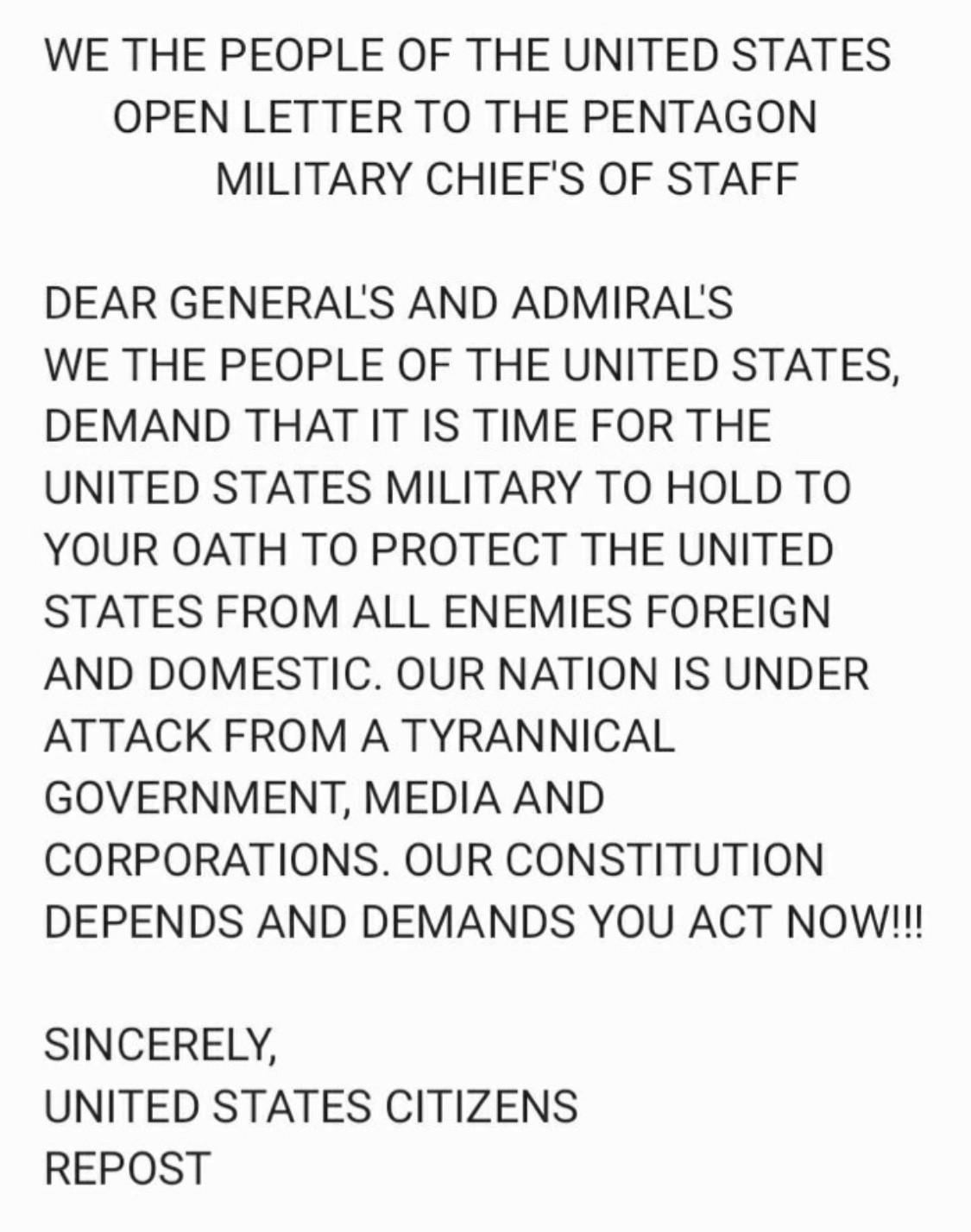 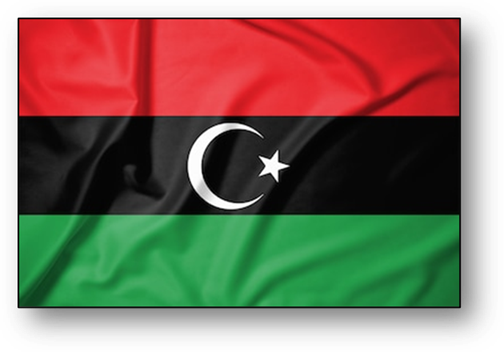 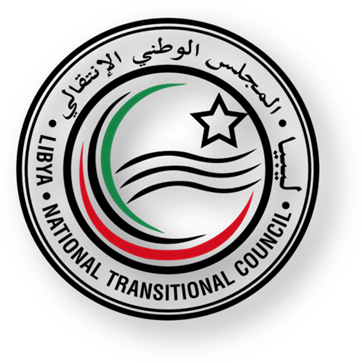 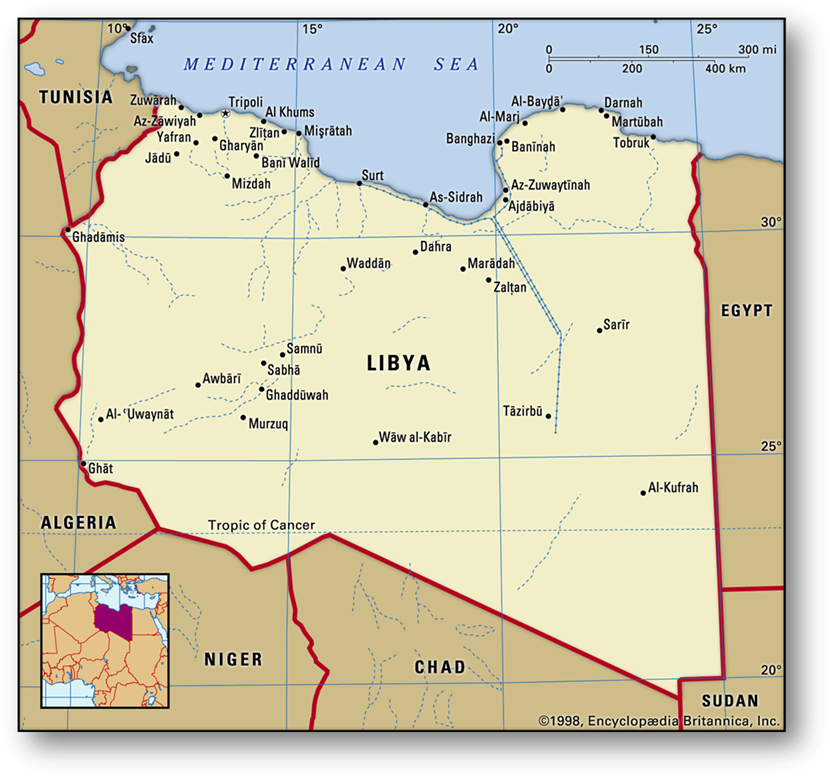 Libya, country located in North Africa. Most of the country lies in the Sahara Desert, and much of its population is concentrated along the coast and its immediate hinterland, where Tripoli (Ṭarābulus), the de facto capital, and Banghāzī (Benghazi), another major city, are located. Their population is 6.8 million and the official language is Arabic.

Google Earth image showing past earthquakes at 10km along the coast line. 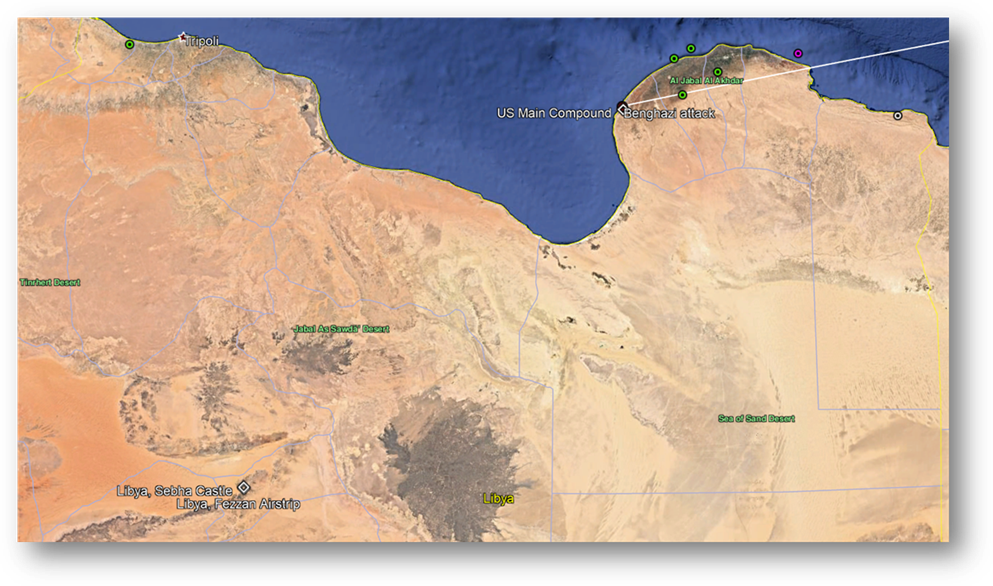 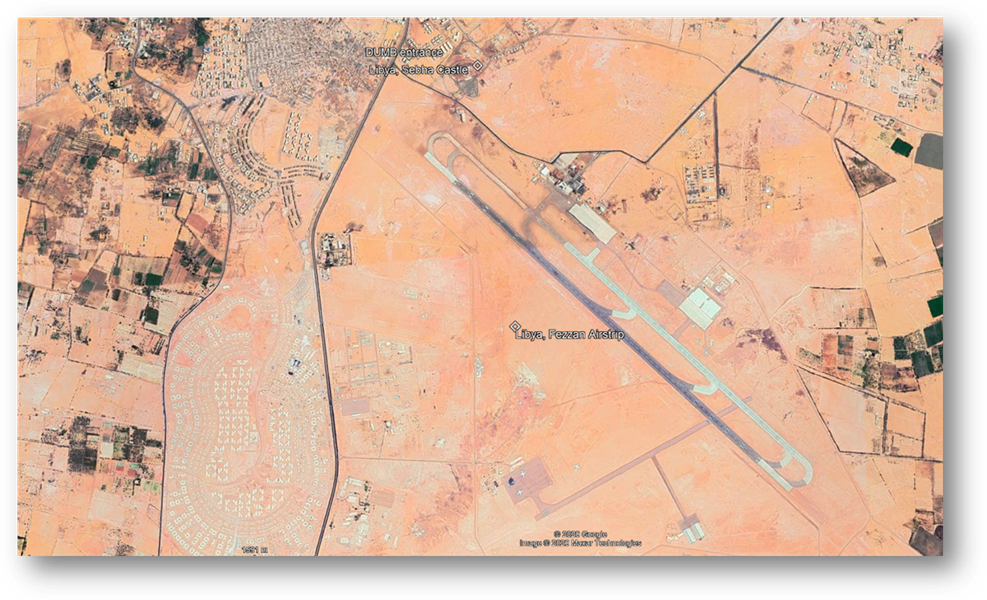 Sabha, or Sebha, is an oasis city in southwestern Libya, approximately 640 kilometres south of Tripoli. It was historically the capital of the Fezzan region and the Military Territory of Fezzan-Ghadames and is now capital of the Sabha District. 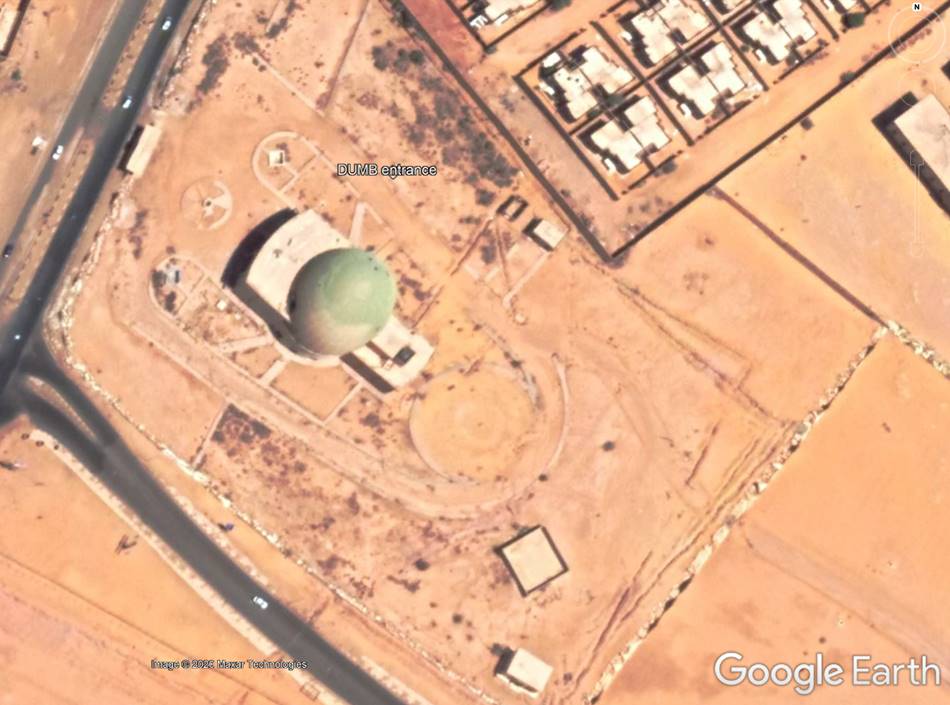 Sabha is famous for the Fort Elena castle, which is the castle featured on the reverse of the ten dinars banknote of Libya. Fort Elena was previously known as Fortezza Margherita, built during the Italian colonial period. Currently the Italian-built fort is a military institution for the 6th Infantry Brigade. 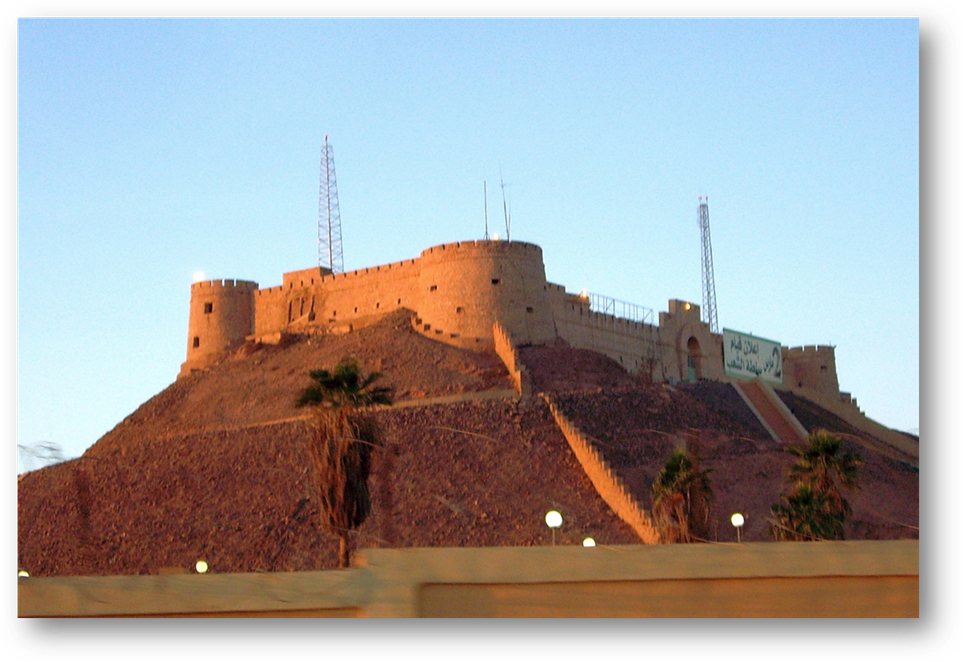 A tunnel at the top of Libya run under the Mediterranean Sea straight into Beruit. 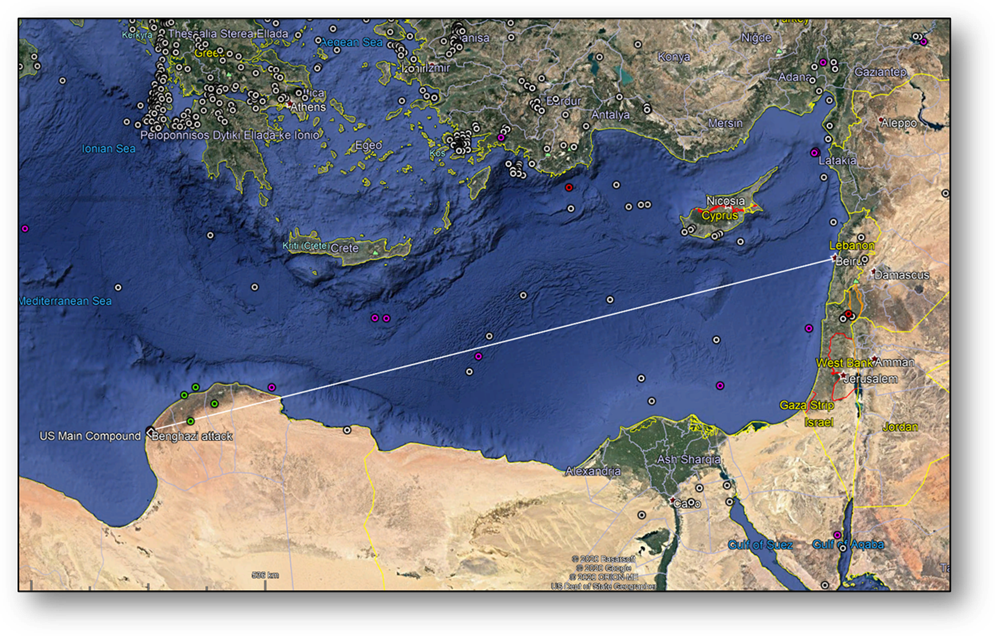 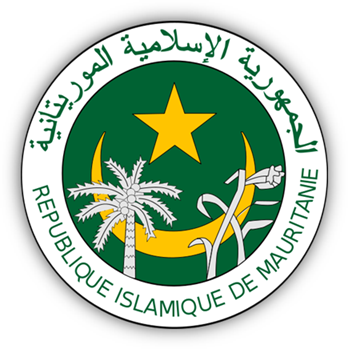 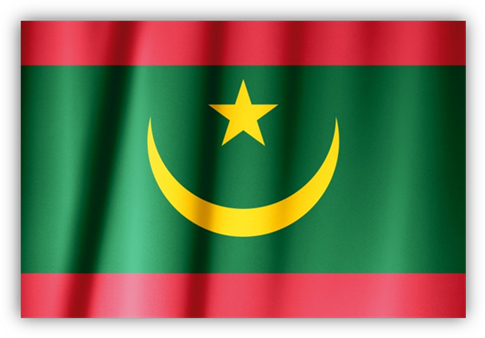 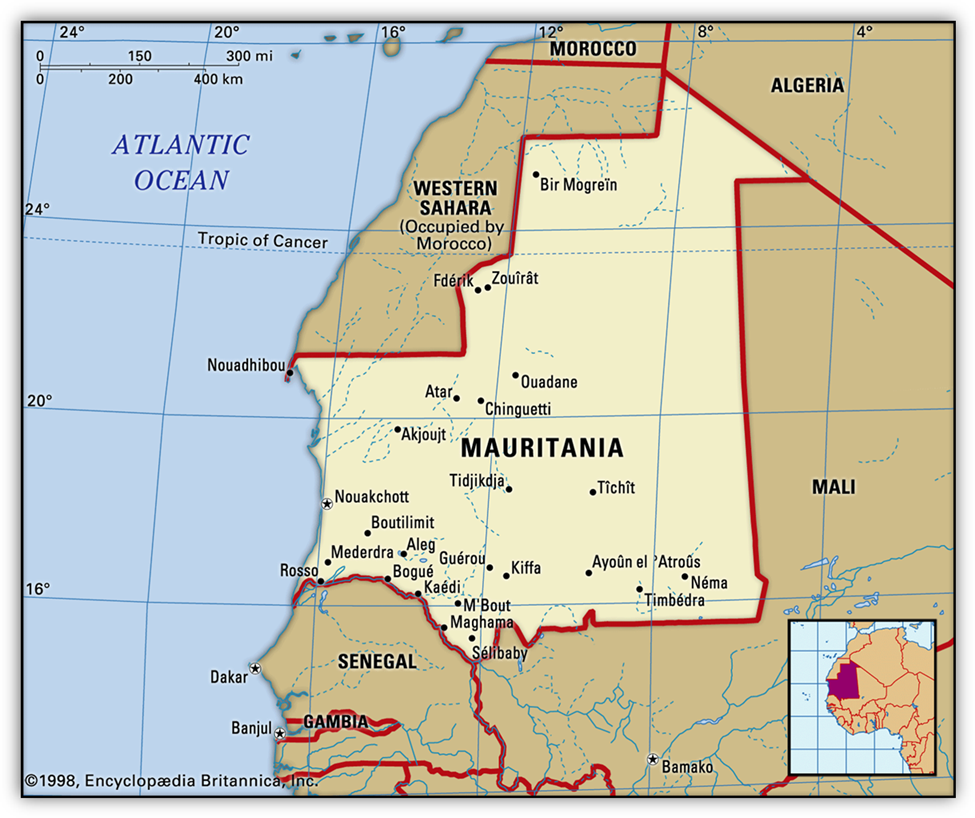 Mauritania, country on the Atlantic coast of Africa. Mauritania forms a geographic and cultural bridge between the North African Maghrib (a region that also includes Morocco, Algeria, and Tunisia) and the westernmost portion of Sub-Saharan Africa.

Google Earth image below shows earthquakes at 10km in the region and the areas we are going to look at. 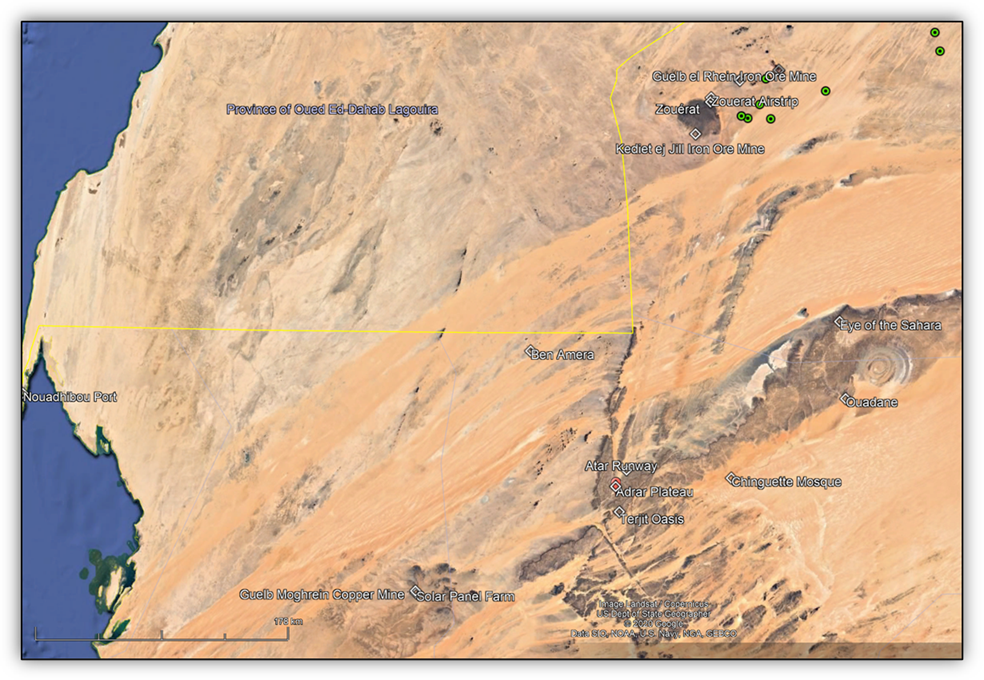 (formally known as the Richat Structure)
For millennia, the Eye of the Sahara was hiding in plain sight. That’s because this huge and mysterious geologic formation is hard to spot from ground level, walking around on Earth.

It turns out that we really discovered this incredible bull’s-eye in the sand only when we began sending humans into space.

On the ground, it’s about 25 miles across. 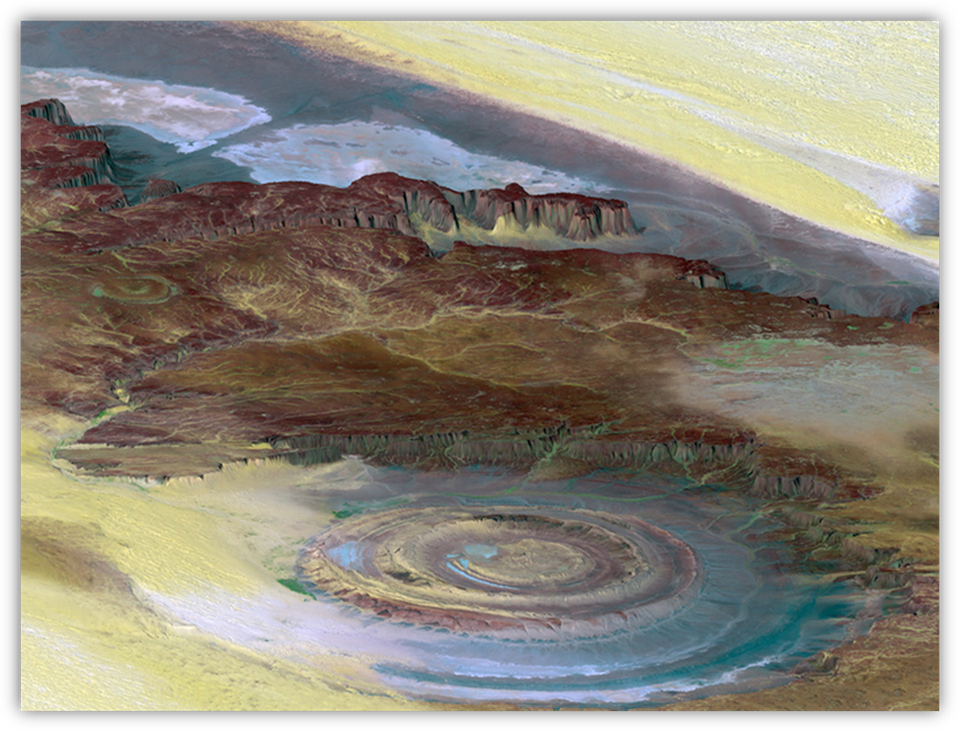 The mountain appears bluish because of the high concentration of magnetite, an iron ore and a natural magnet. Owing to its inherent magnetic properties, the mountain disrupts navigational compasses. Similar magnetic fields allowed the discovery of other deposits in the region (magnetite guelbs) in the 1960s. 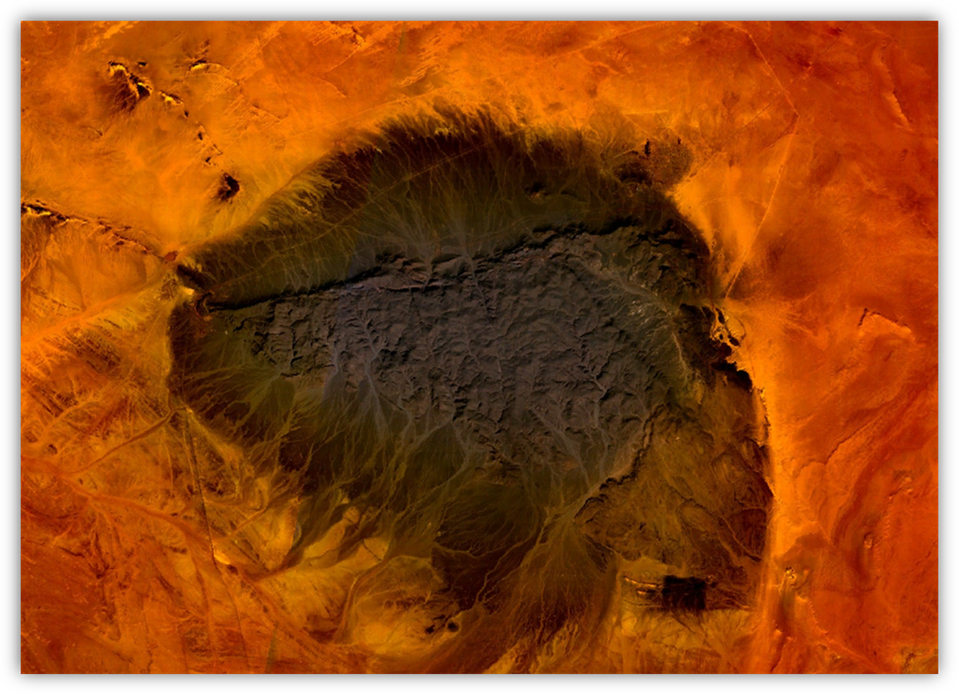 Frontier town, with all the mess and brutality that goes with the sniff of money. In the cluster of jagged peaks to the south of the town is enough iron ore to last 200 years, a resource that has transformed this corner of the desert into a multi-million-dollar asset, supplying 40 per cent of Mauritania’s foreign earnings. 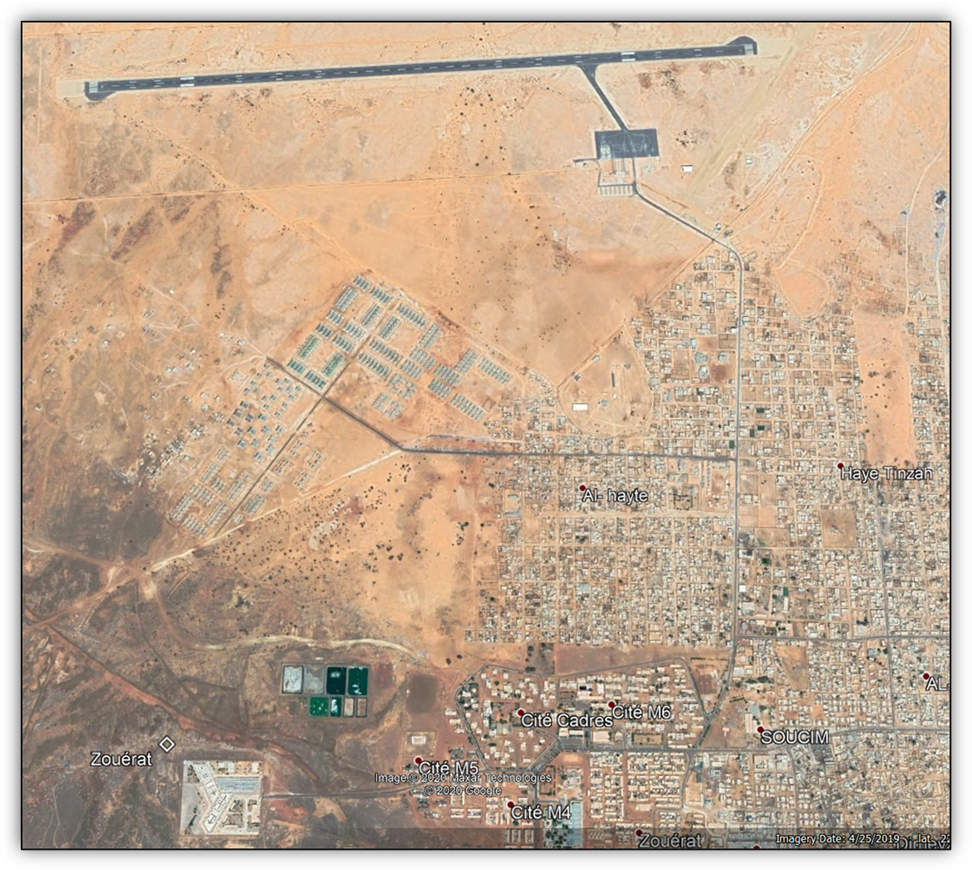 Cannot find out what this is used for but it looks interesting? 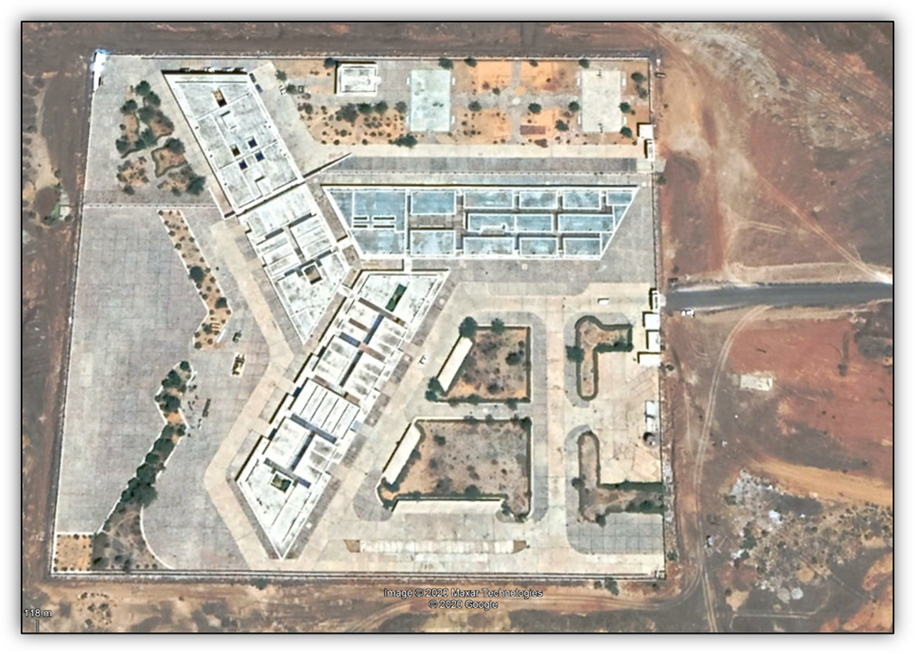 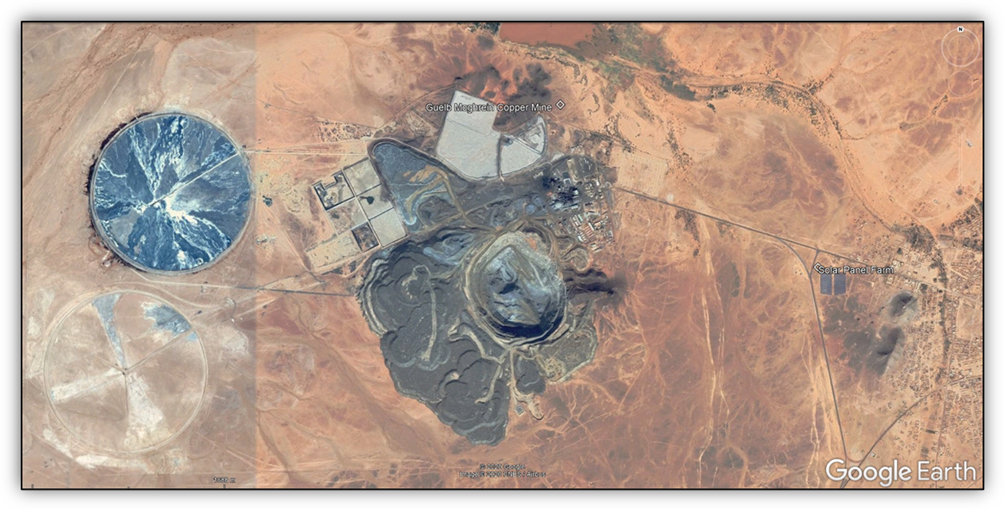 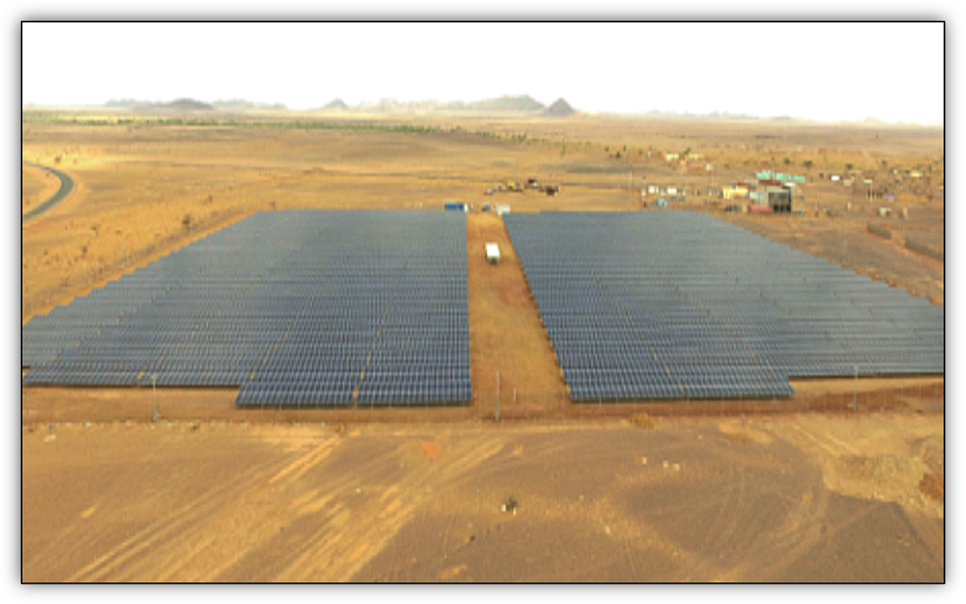 Amazing layered rock patterns are visible, the Adrar is an arid plateau known for its gorges, stony deserts and sand dunes. 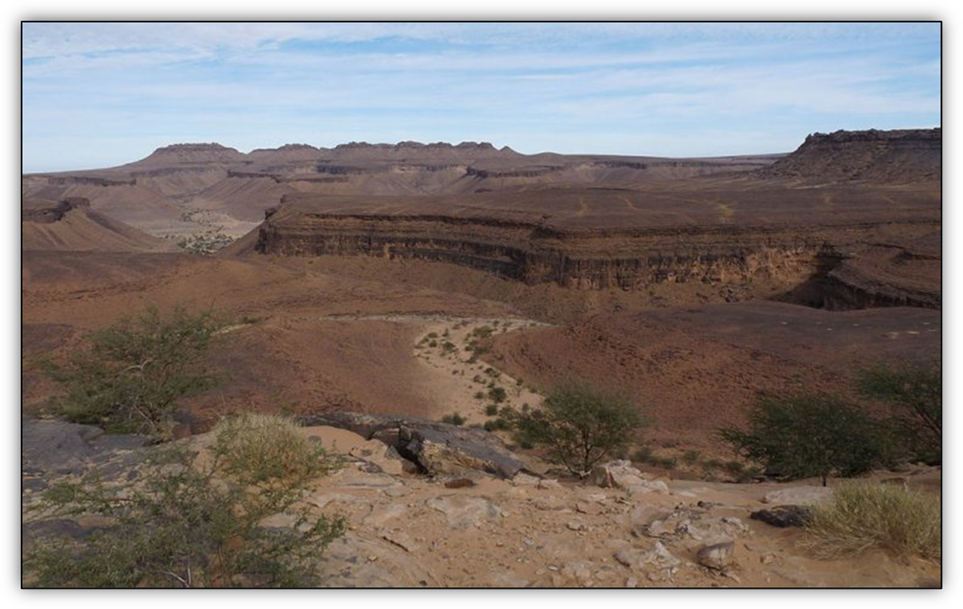 Overhead view of the Adrar Plateau 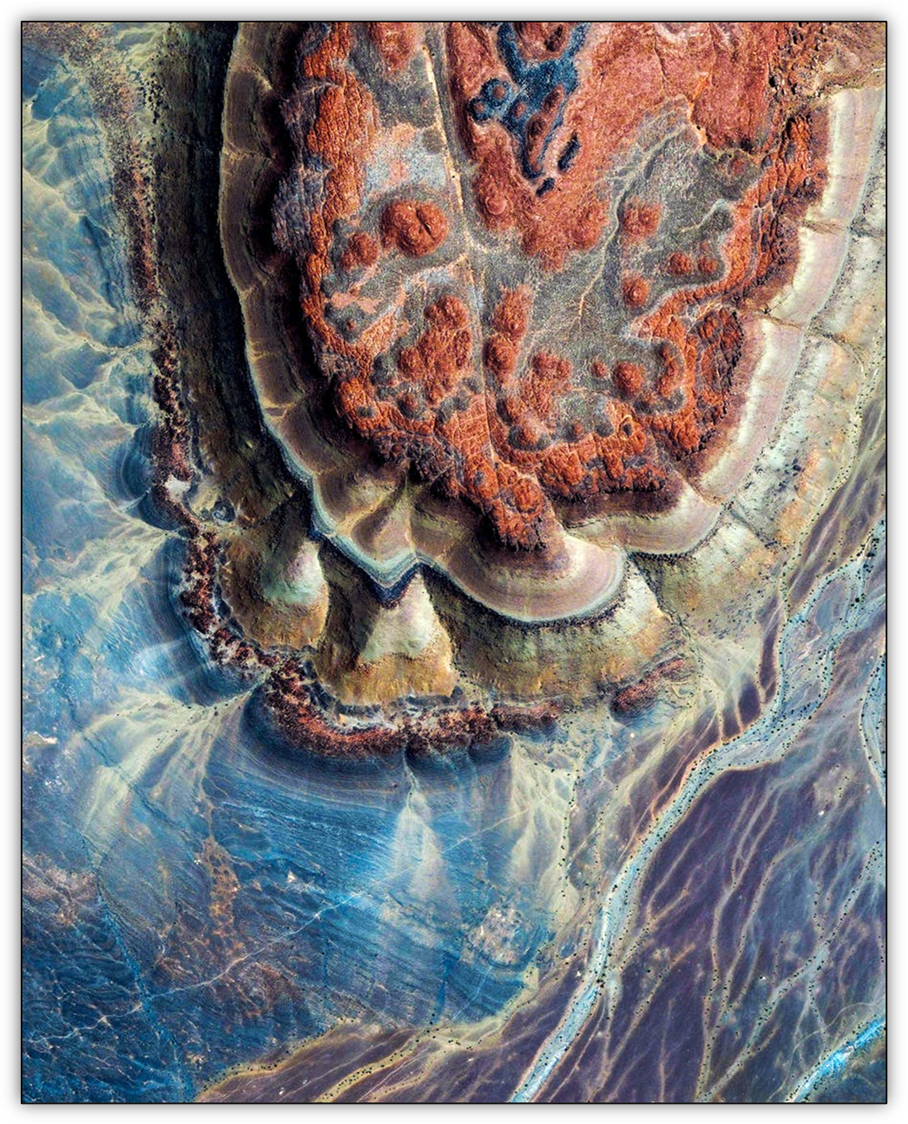 5. = Town of Atar near the Adrar Plateau

Very long runway for such a small town 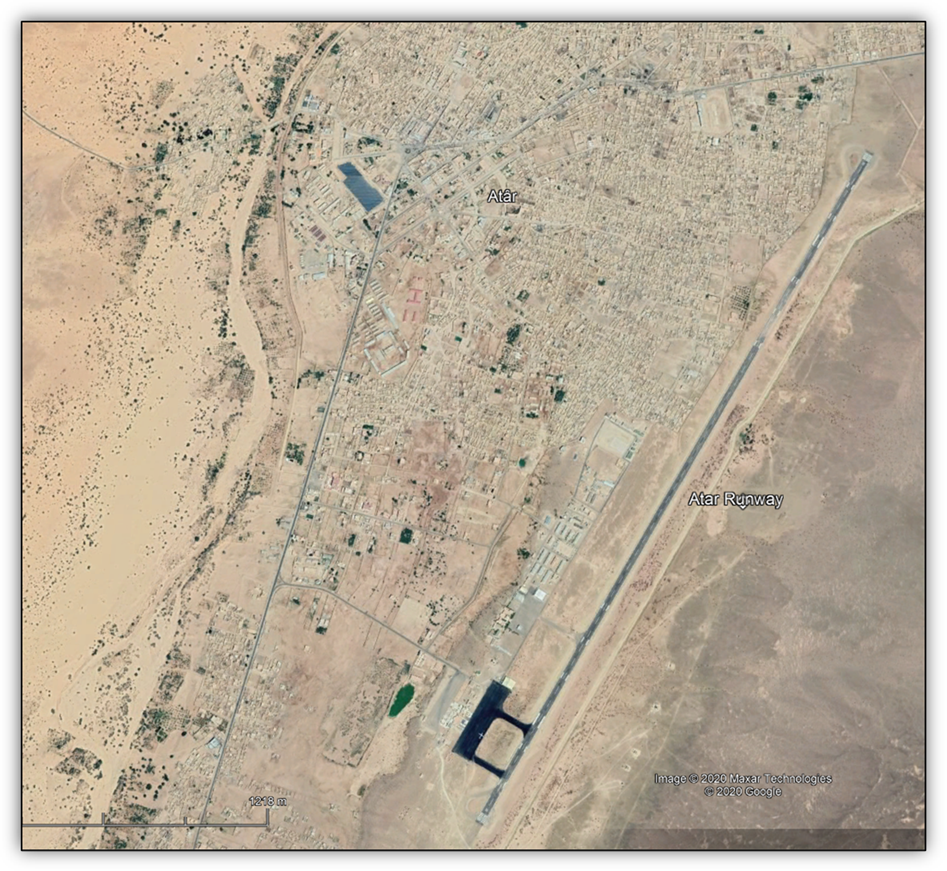 The enormous mass of dark rock rises up to 633m, and together with the sand dunes surrounding it, creates a beautiful view of the Saharan landscape. Ben Amera is the biggest monolith in Africa, and in fact the third biggest in the world, after Uluru and Mount Augustus located in Australia. 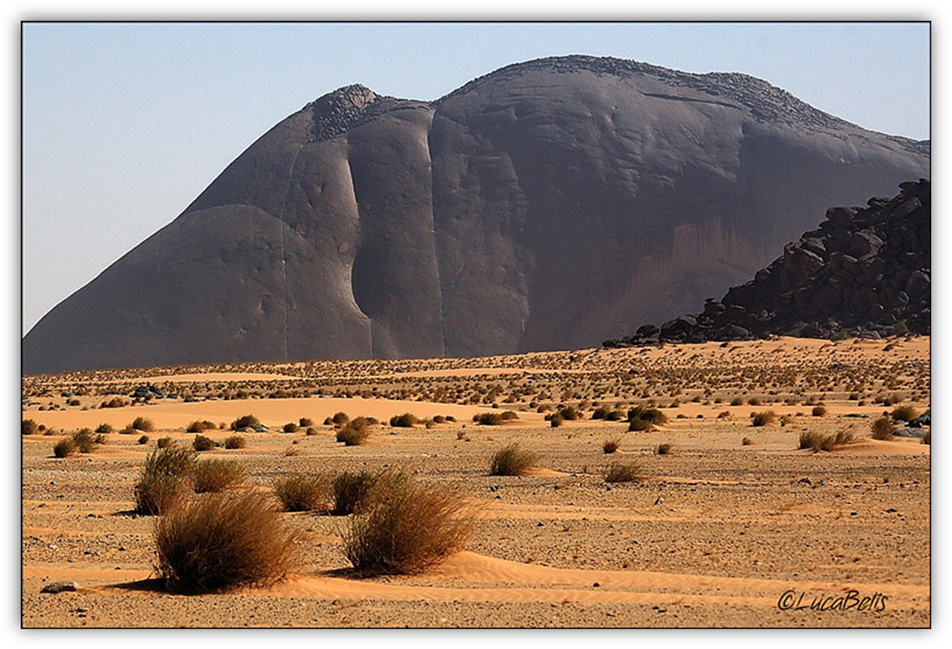 Chinguette Mosque
Mauritania, it is also popular for having some of the oldest kingdoms in West Africa, home to one of Africas oldest indigenous groups, the Berbers. Established in 777, the city served a sole purpose: a trading centre. By the 11th century, Chinguetti had developed into a prosperous city, home to several rich traders and elites and the most important trading centre in Sub Saharan Africa with several trans Saharan slave routes. 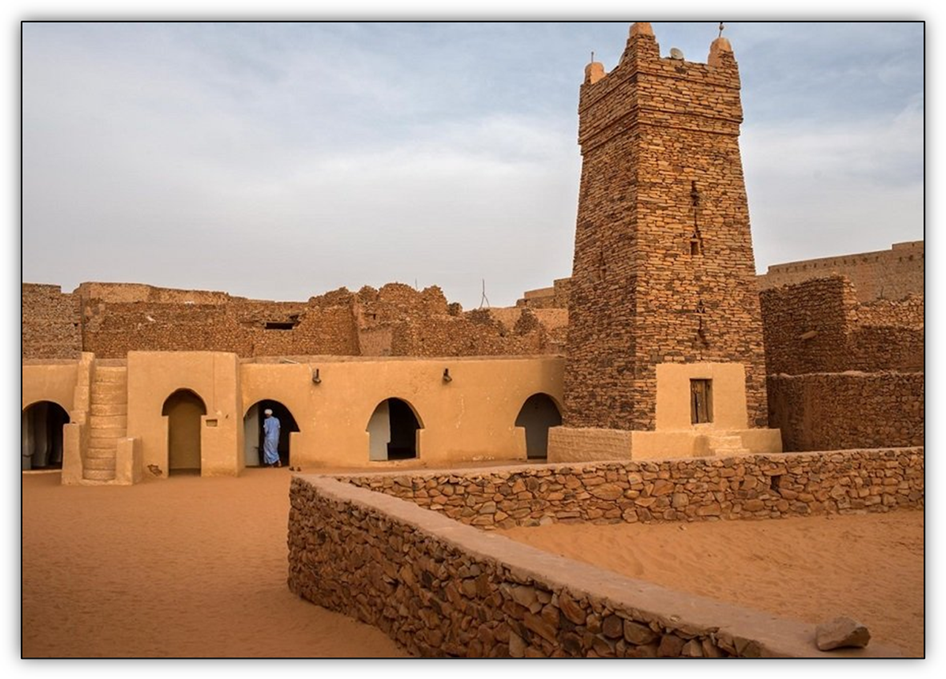 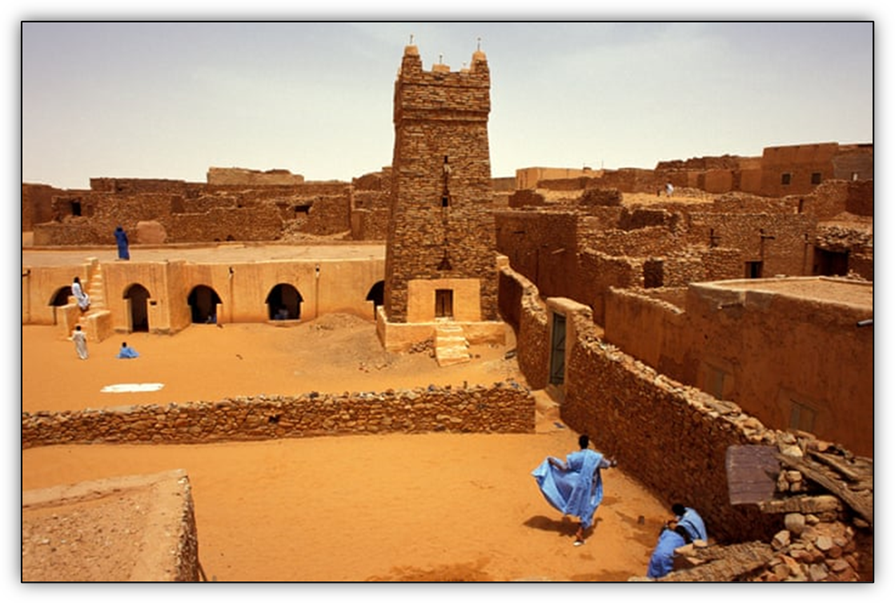 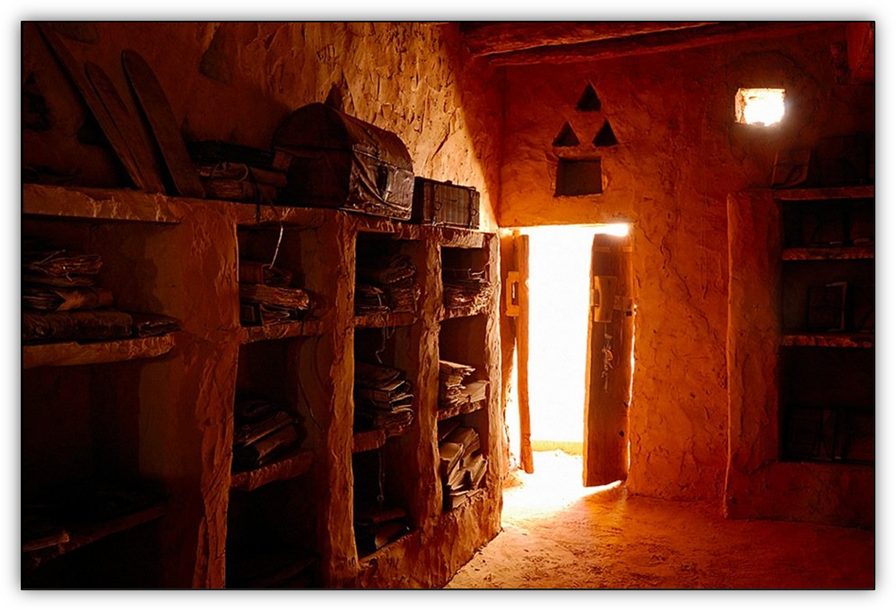 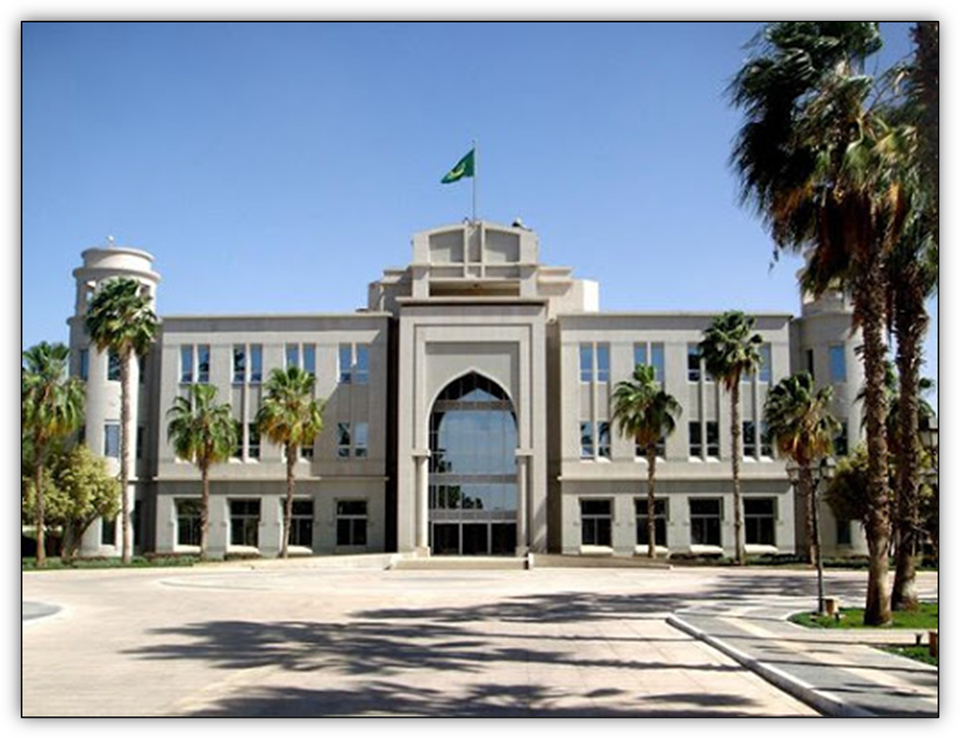 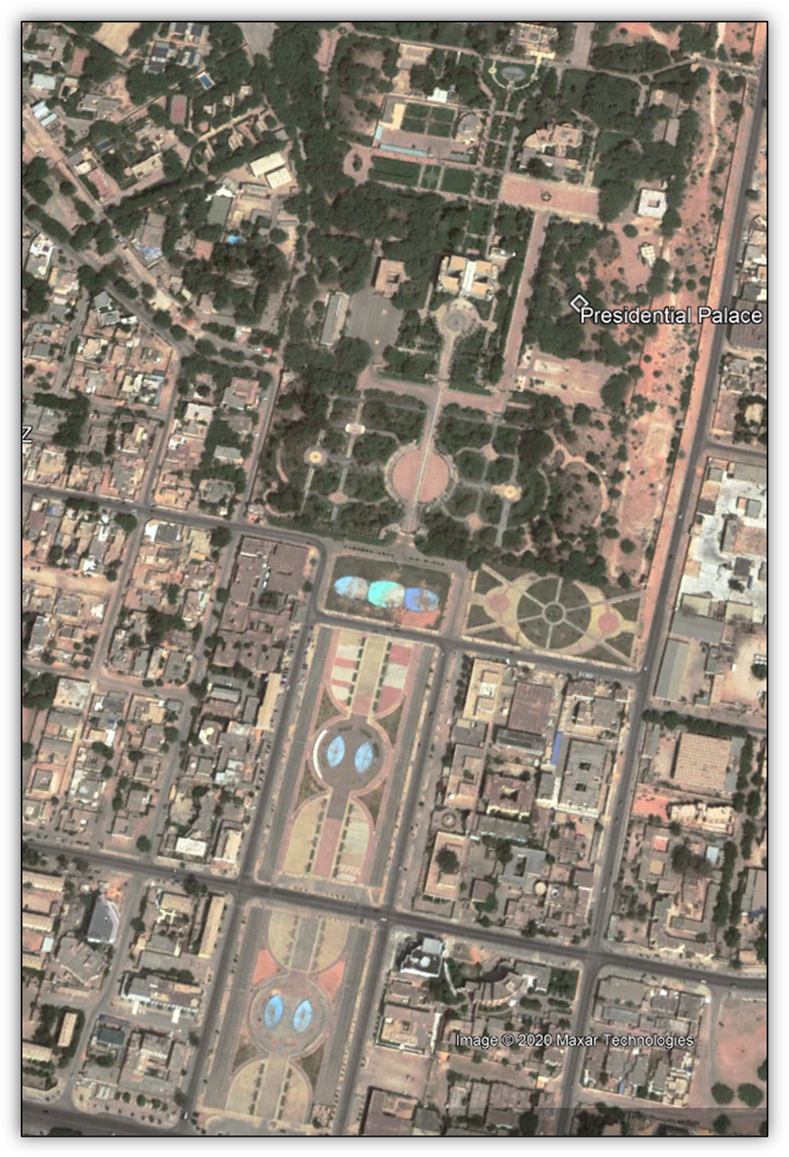 biblememory.com
Galatians 5:22-23
But the fruit of the Spirit is love, joy, peace, forbearance, kindness, goodness, faithfulness, gentleness and self-control. Against such things there is no law. Galatians 5:22-23