Facebook cabal claims Trump incited violence which we know is an absolute lie. Trump responds that they “must pay a political price”!!

Big Tech has now completely exposed themselves as cabal. More people are waking up to this fact, but the BIG wake up may be all the sickness from the vaccine. Tucker reports on a massive number of deaths and we learn more about how contagious the vaccine is.

We look at some 1 year and 3-year Q deltas and also hear from Amanda Grace about a dream she had including an expert interpreter that may further show American Airlines and complicit in 911 and other cabal crimes.

We review a Mark Taylor prophesy around the defeated enemy and how the Army of God needs to arise for the great harvest.

We end with a Bible verse about keeping God’s work on your lips and the importance of meditating on his Word.

Republicans, upset with the decision by #Facebook’s Oversight Board to uphold the company’s ban of former President Trump, said they’d work to curb #BigTech's power. https://t.co/edE7YNfxwk

Statement by Donald J. Trump, 45th President of the United States of America for May 5, 2021 Regarding Facebook, Google, & Twitter

.@TuckerCarlson says there’s been 3362 people has died after receiving the Covid vaccine. pic.twitter.com/CfYCxoS0YP 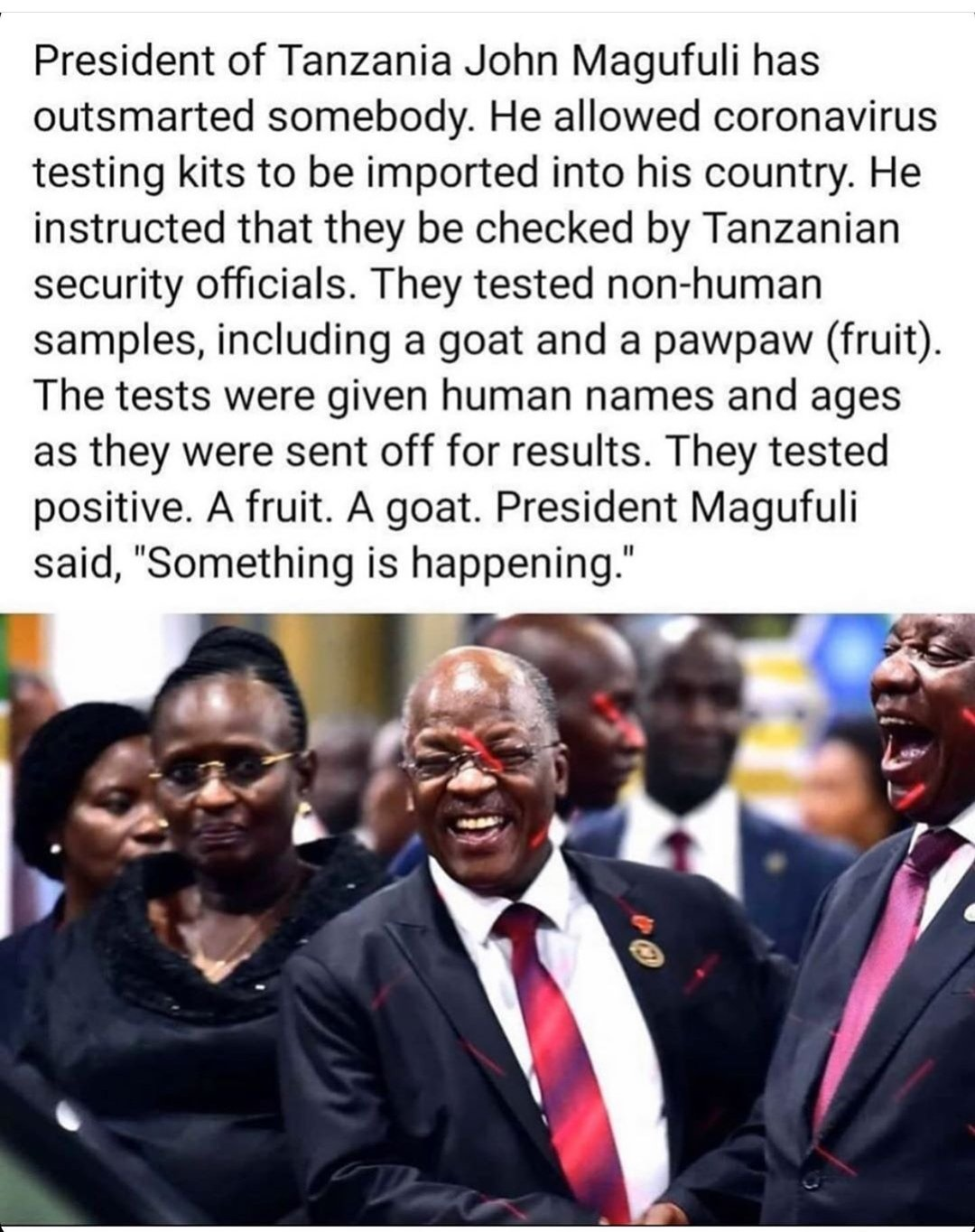 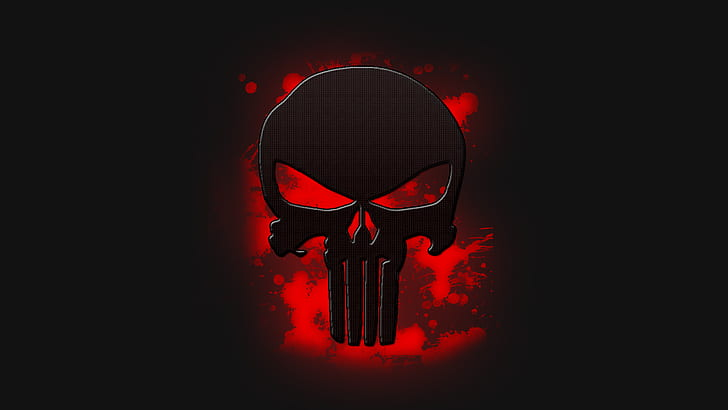 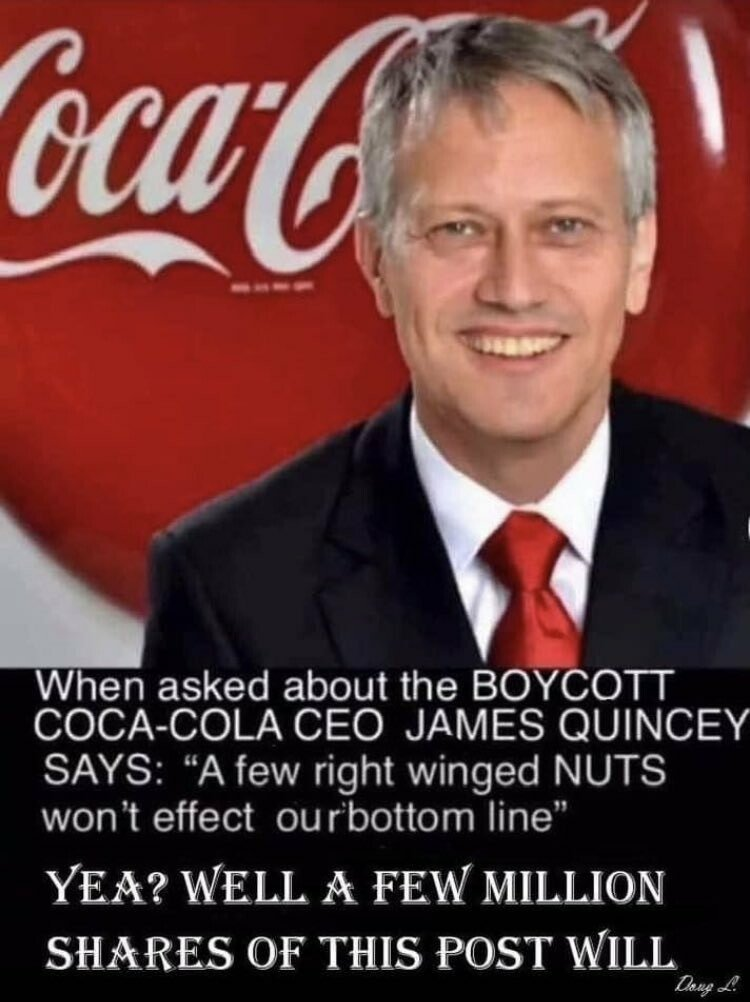 Coca-Cola Chief Lawyer Who Demanded Race Quotas for Attorneys Resigns, Gets Rehired for $666,666 per Month 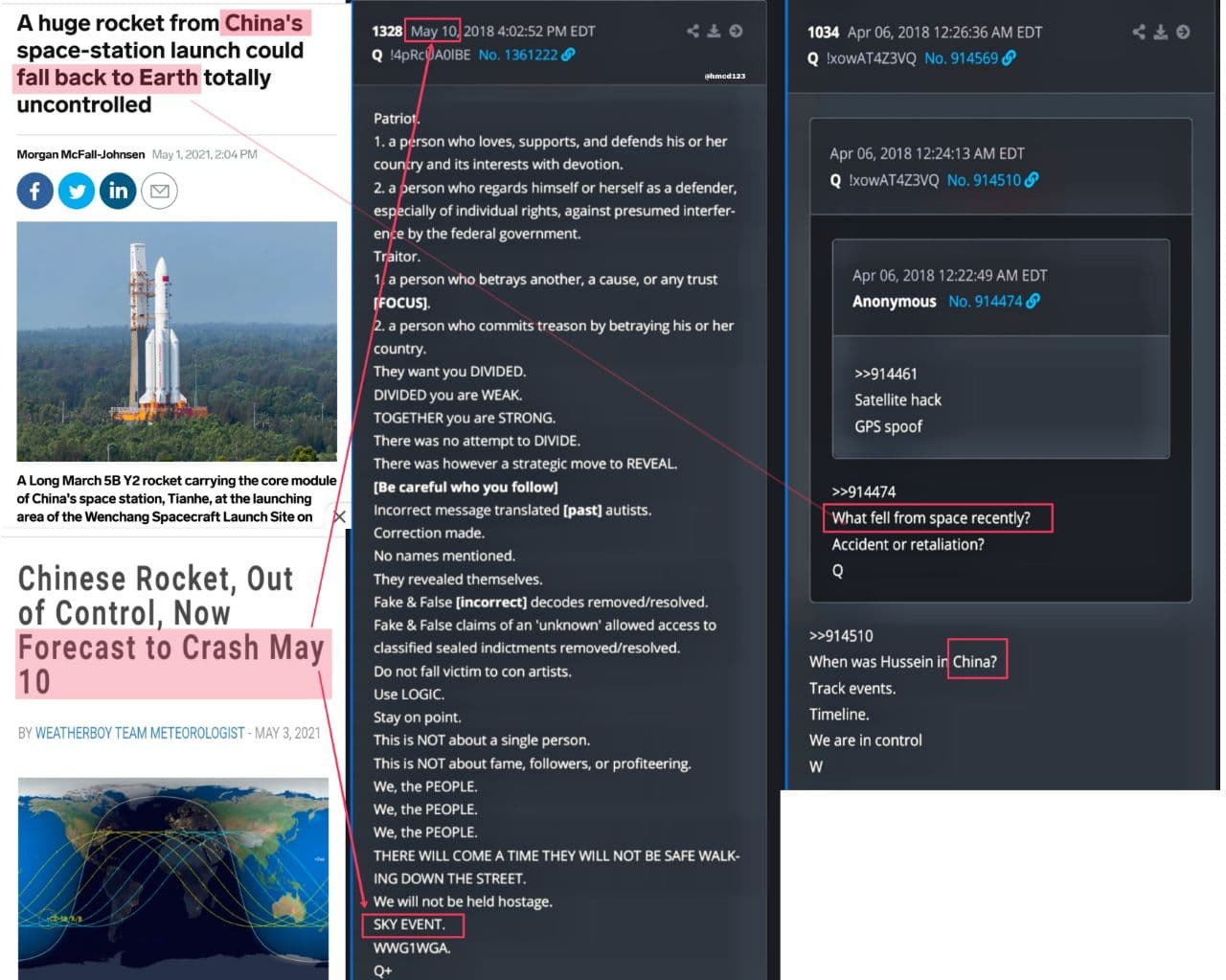 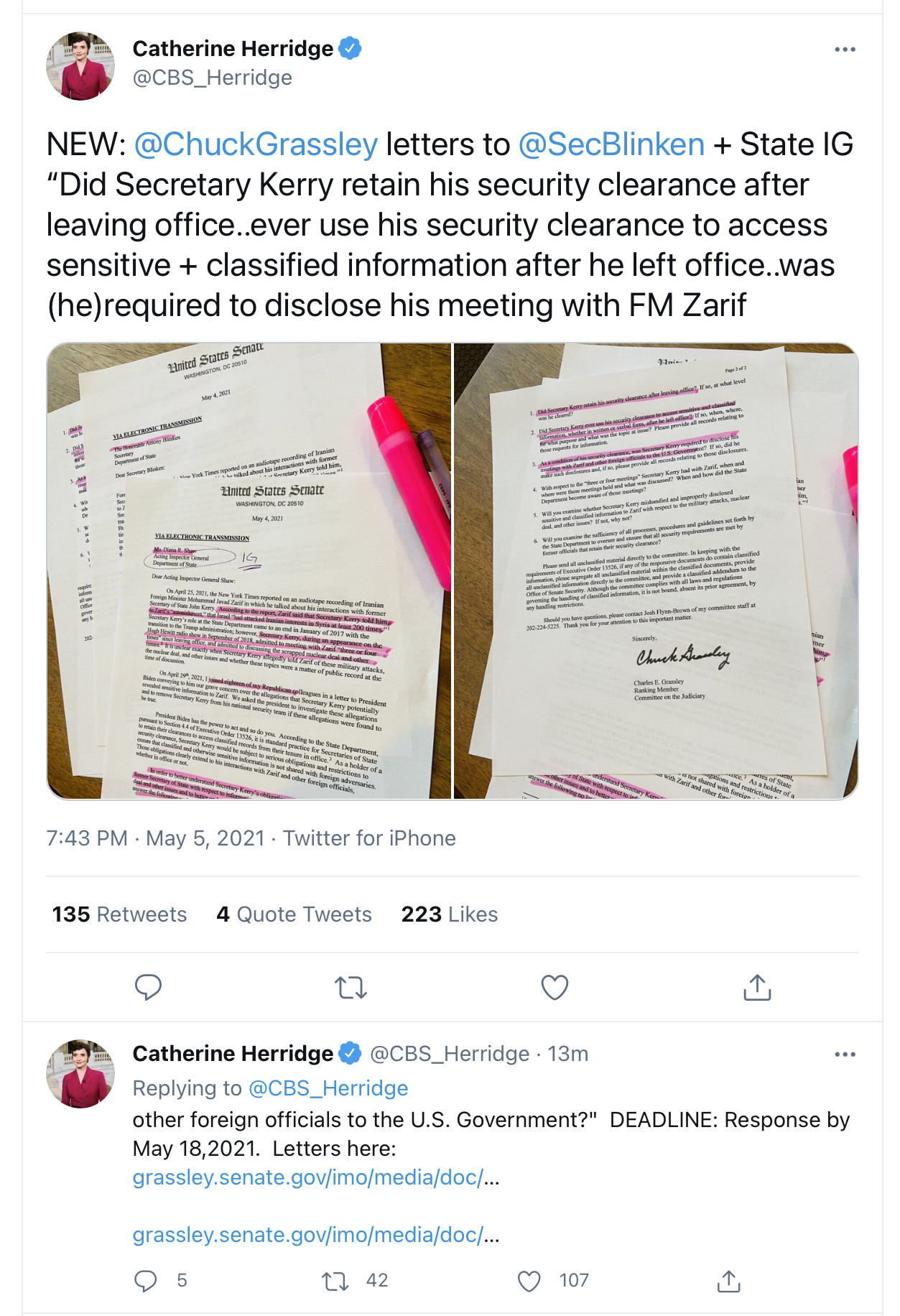 biblememory.com
Joshua 1:8
Keep this Book of the Law always on your lips; meditate on it day and night, so that
you may be careful to do everything written in it. Then you will be prosperous and successful.