We review news and a Word from the Lord that confirms “we will win!”

Bill Marr is scared that Trump will return and CPAC is confirming that the Trump movement is as strong as ever.

More declass continues and we learn that Durham is still acting as special council on “criminal” investigations.

Amanda’s word discusses the words recall, impeachment, murder, thief! The word of the Lord discusses Trump specifically and how he is working on him. We learn details about how the Lord will act in unusual ways.

We end learning about the nature of God and Jesus and who they really are!

Bill Maher warns liberals to be wary of Trump: ‘The shark is not gone’ | Just The News https://t.co/Y5jDOIjVIq 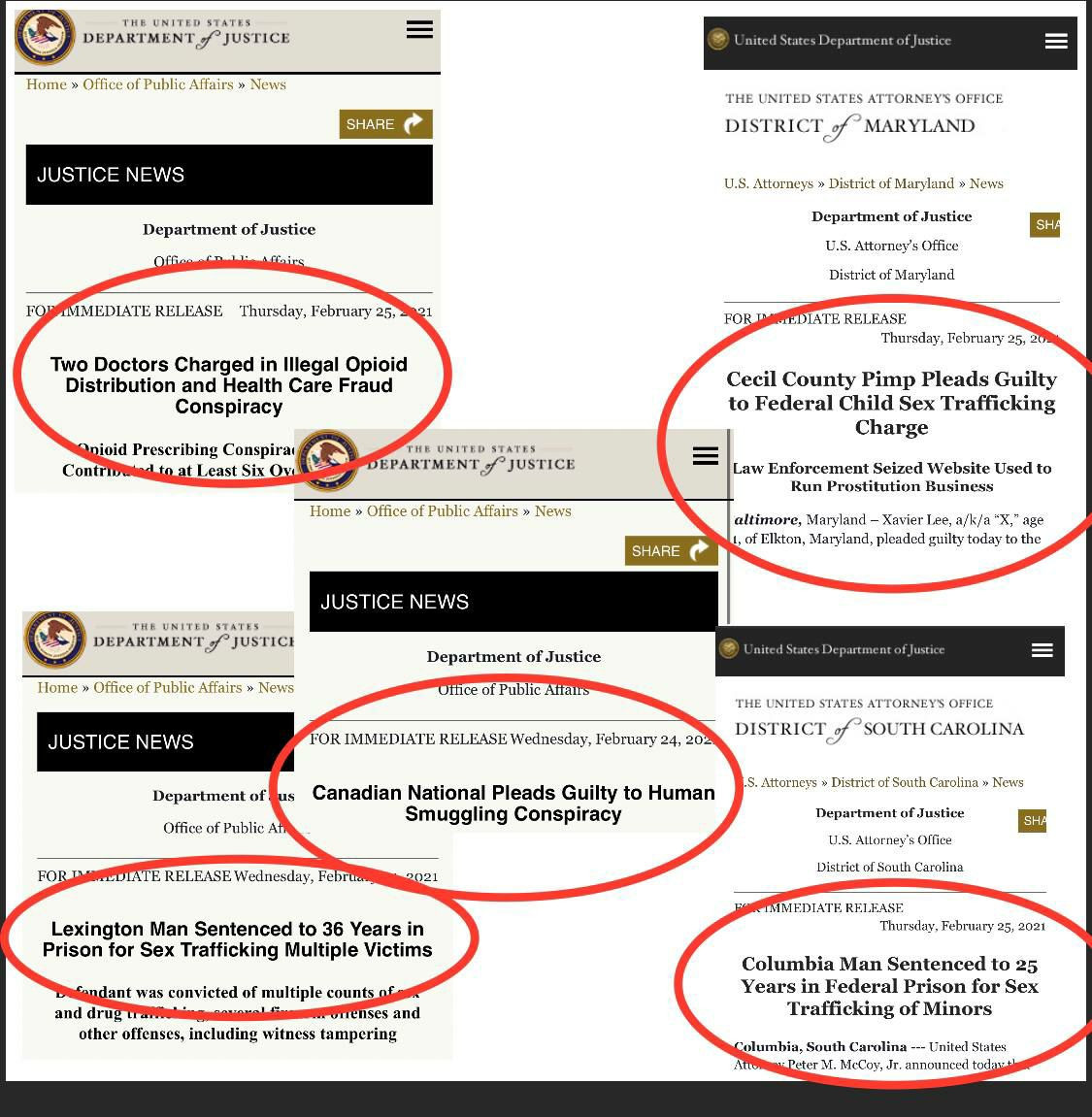 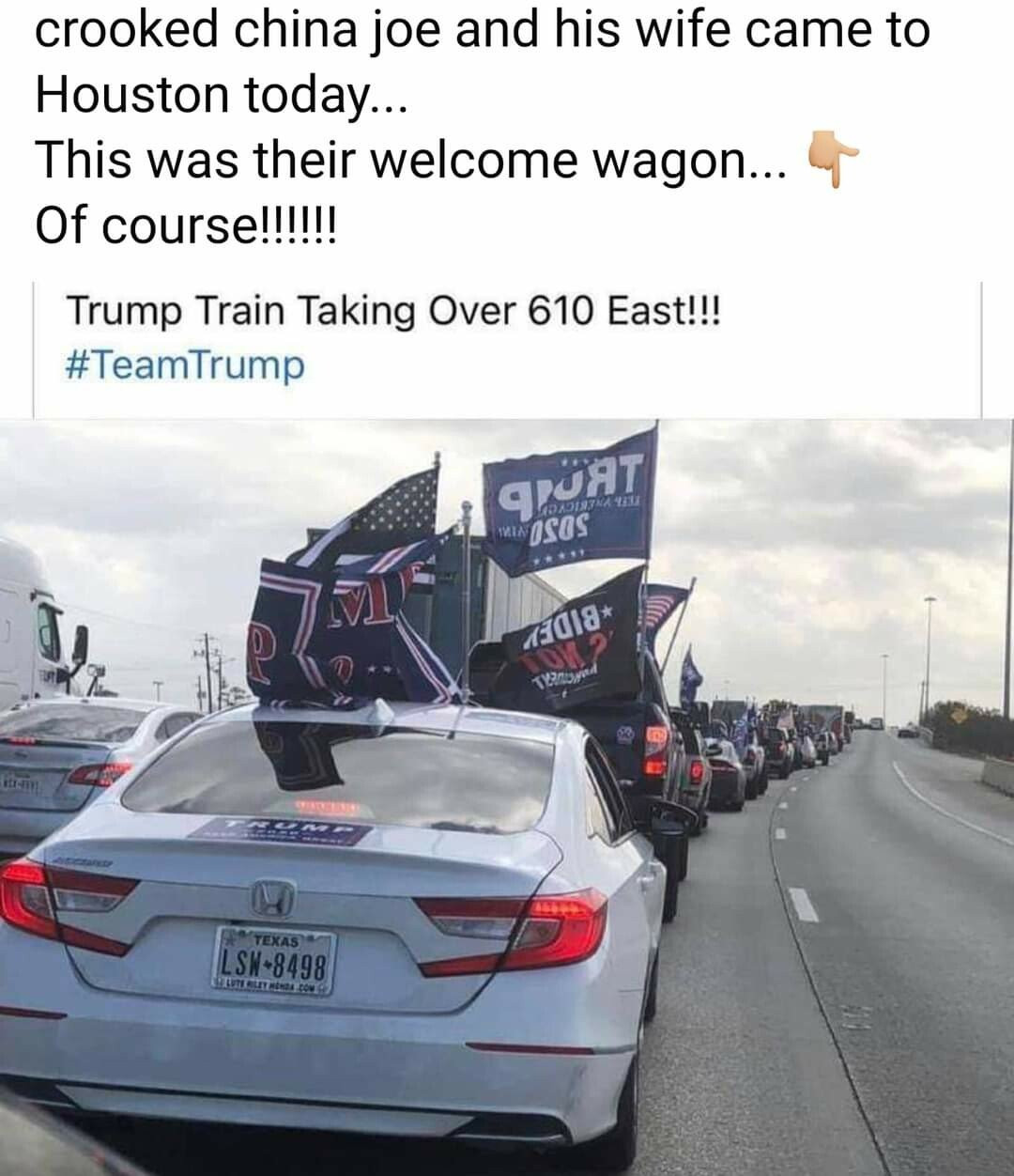 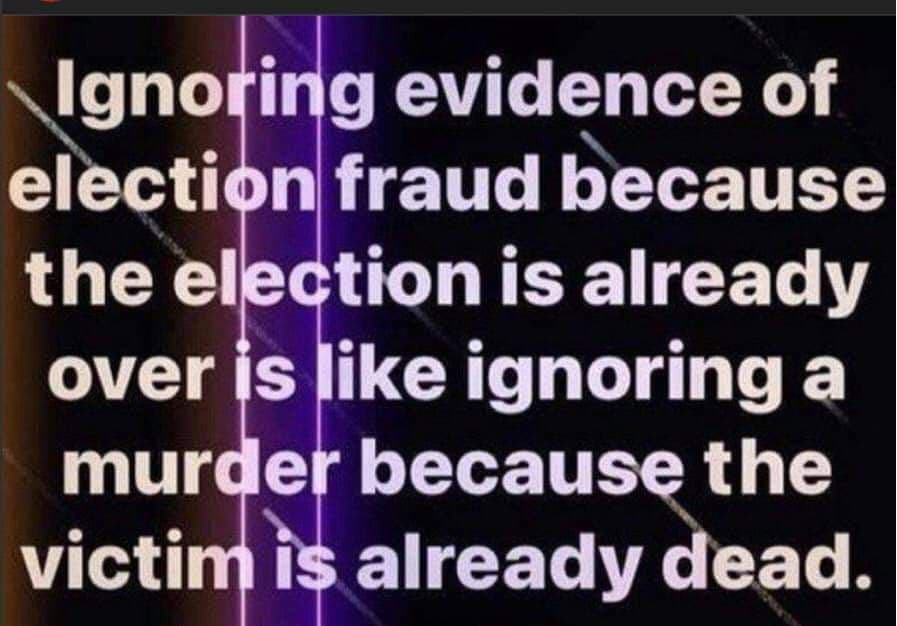 #Censorship by #BigTech is “probably the biggest problem that we face right now in this country, as a party,” said Rep. @DevinNunes.

biblememory.com
John 1:1
In the beginning was the Word, and the Word was with God, and the Word was God.
John 1:14
The Word became flesh and made his dwelling among us. We have seen his glory, the glory of the one and only Son, who came from the Father, full of grace and truth.