The Greatest Witch Hunt in the history of our Country! pic.twitter.com/7moLU6UTcE

Trump Goes There: ‘This is Not Impeachment, It’s a COUP Intended to Take Away the Power of the People and Their Vote’

….People, their VOTE, their Freedoms, their Second Amendment, Religion, Military, Border Wall, and their God-given rights as a Citizen of The United States of America!

How does Schiff know the identity of the whistleblower?

How did Nancy Pelosi know the contents of Trump’s call before the transcript was published?

Who authorized the change in whistleblower rules to allow secondhand intel?

RT if you demand answers to these questions!

Last night on 60 Minutes, Nancy Pelosi said she “knew what was in” the Ukraine call before the White House released transcript to the public.

She then claims “it was in the public domain”.

How did you know what was in the call @SpeakerPelosi?pic.twitter.com/6rNSultDXt

Today’s mic drop from @SteveHiltonx exposes the #FakeWhistleblower, the impeachment hoax and the class war started by the ruling class.pic.twitter.com/iq6Hf7lu1w

Trump calls it a COUP 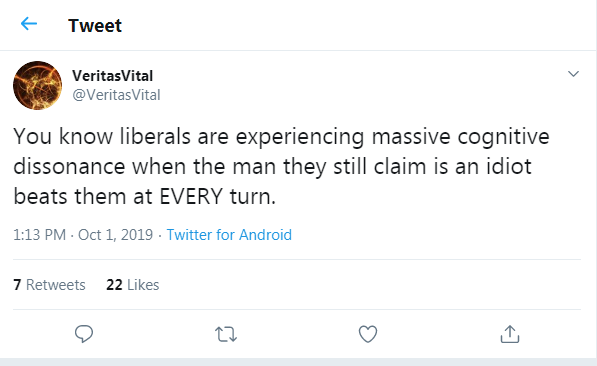 If your goal was to decrease firearms sales, judging by FBI firearm background checks, you failed spectacularly.