From Dark to Light.  The Q Coin!  Go to greatawakeingcoin.com and you can get a $5 discount if you buy two coins.  use “Blessed 2 Teach” as the coupon code.

This Epstein case is horrific and the young women deserve justice. It is quite likely that some of our faves are implicated but we must follow the facts and let the chips fall where they may – whether on Republicans or Democrats. #WeSaidEnough #MeToo https://t.co/2mvskwQwW1

Do you realize how big this is? This is a high profile arrest, many more coming, that will do serious damage to the elite. Between him and El Chapo, who gets sentenced on July 17th, they could take down most elites Globally but especially here in the US. Victory! …- https://t.co/VnQfFJi8Yp

CDAN Reveals on Epstein: He’s Been Protected Because He has Video on Everyone 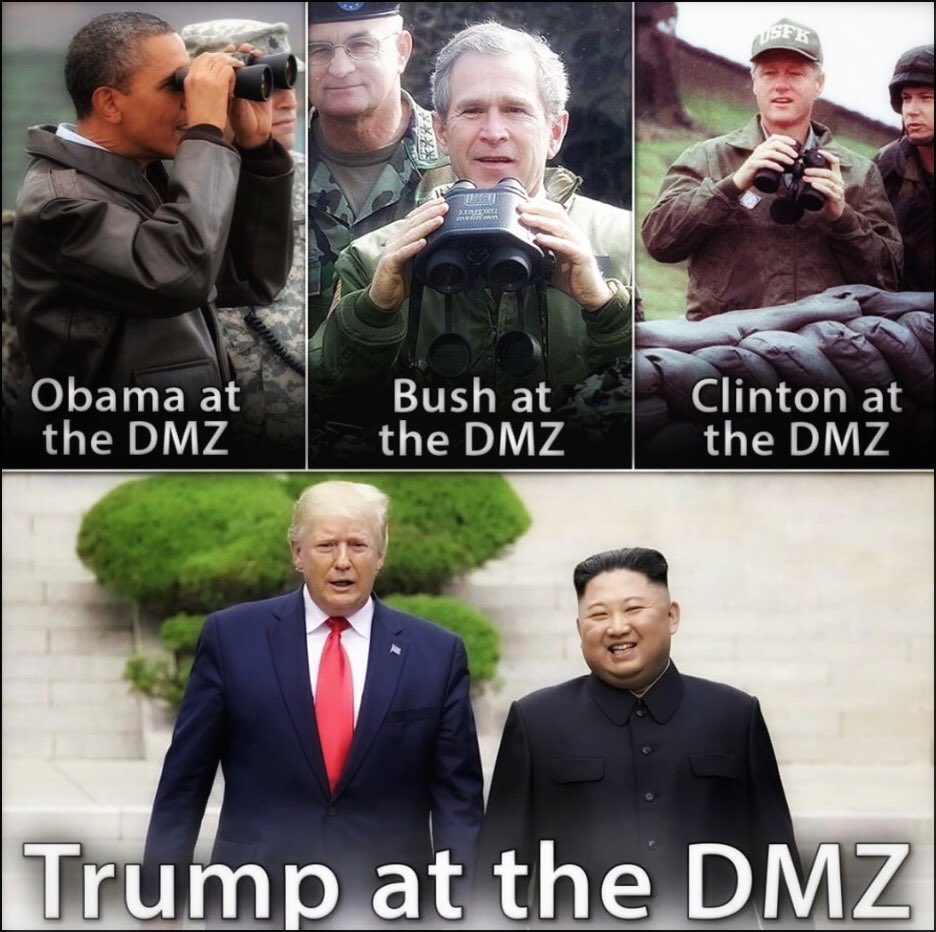 Hi there, as a film exhibitor we provide our guests with movie choices. We believe it is up to the public to decide whether they would like to see a particular film and our guests can give voice to their opinions by choosing to buy a ticket to the movie or not.

ATTACKS ON 8CHAN : https://wearethene.ws/notable/57416 | YOU ARE A VITAL PART OF THIS MOVEMENT ANONS

The Fake News Media, in particular the Failing @nytimes, is writing phony and exaggerated accounts of the Border Detention Centers. First of all, people should not be entering our Country illegally, only for us to then have to care for them. We should be allowed to focus on …..

ADDENDUM: I don't care HOW "enlightened" you might think you are. You've FAILED AT YOUR JOB if you run a city where THIS is allowed to roam your streets. pic.twitter.com/YKtcfKMXfQ

We the People Will Build the Wall – Go Fund Me!

The Good Shepherd and His Sheep
1 “Very truly I tell you Pharisees, anyone who does not enter the sheep pen by the gate, but climbs in by some other way, is a thief and a robber.2The one who enters by the gate is the shepherd of the sheep.3The gatekeeper opens the gate for him, and the sheep listen to his voice. He calls his own sheep by name and leads them out.4When he has brought out all his own, he goes on ahead of them, and his sheep follow him because they know his voice.5But they will never follow a stranger; in fact, they will run away from him because they do not recognize a stranger’s voice.”6Jesus used this figure of speech, but the Pharisees did not understand what he was telling them.
7Therefore Jesus said again, “Very truly I tell you, I am the gate for the sheep.8All who have come before me are thieves and robbers, but the sheep have not listened to them.9I am the gate; whoever enters through me will be saved.10:9 Or kept safe They will come in and go out, and find pasture.10The thief comes only to steal and kill and destroy; I have come that they may have life, and have it to the full.
11 “I am the good shepherd. The good shepherd lays down his life for the sheep.12The hired hand is not the shepherd and does not own the sheep. So when he sees the wolf coming, he abandons the sheep and runs away. Then the wolf attacks the flock and scatters it.13The man runs away because he is a hired hand and cares nothing for the sheep.
14 “I am the good shepherd; I know my sheep and my sheep know me—15just as the Father knows me and I know the Father—and I lay down my life for the sheep.16I have other sheep that are not of this sheep pen. I must bring them also. They too will listen to my voice, and there shall be one flock and one shepherd.17The reason my Father loves me is that I lay down my life—only to take it up again.18No one takes it from me, but I lay it down of my own accord. I have authority to lay it down and authority to take it up again. This command I received from my Father.”
19The Jews who heard these words were again divided. 20Many of them said, “He is demon-possessed and raving mad. Why listen to him?”
21But others said, “These are not the sayings of a man possessed by a demon. Can a demon open the eyes of the blind?”
Further Conflict Over Jesus’ Claims
22Then came the Festival of Dedication10:22 That is, Hanukkah at Jerusalem. It was winter, 23and Jesus was in the temple courts walking in Solomon’s Colonnade. 24The Jews who were there gathered around him, saying, “How long will you keep us in suspense? If you are the Messiah, tell us plainly.”
25Jesus answered, “I did tell you, but you do not believe. The works I do in my Father’s name testify about me,26but you do not believe because you are not my sheep.27My sheep listen to my voice; I know them, and they follow me.28I give them eternal life, and they shall never perish; no one will snatch them out of my hand.29My Father, who has given them to me, is greater than all10:29 Many early manuscripts What my Father has given me is greater than all; no one can snatch them out of my Father’s hand.30I and the Father are one.”
31Again his Jewish opponents picked up stones to stone him, 32but Jesus said to them, “I have shown you many good works from the Father. For which of these do you stone me?”
33“We are not stoning you for any good work,” they replied, “but for blasphemy, because you, a mere man, claim to be God.”
34Jesus answered them, “Is it not written in your Law, ‘I have said you are “gods” ’10:34 Psalm 82:6?35If he called them ‘gods,’ to whom the word of God came—and Scripture cannot be set aside—36what about the one whom the Father set apart as his very own and sent into the world? Why then do you accuse me of blasphemy because I said, ‘I am God’s Son’?37Do not believe me unless I do the works of my Father.38But if I do them, even though you do not believe me, believe the works, that you may know and understand that the Father is in me, and I in the Father.”39Again they tried to seize him, but he escaped their grasp.
40Then Jesus went back across the Jordan to the place where John had been baptizing in the early days. There he stayed, 41and many people came to him. They said, “Though John never performed a sign, all that John said about this man was true.” 42And in that place many believed in Jesus.