We review several of Kim Clement’s prophesies and see how they potentially apply to this exact timeframe.

Some anons believe there are fishy things going on with the Texas and the power grid. Discover how Biden opened up the door for China to disrupt out power grid infrastructure.

Decodes are reviewed form many anons from the site called the anon.com platform (similar to Twitter, Parler and Gab).

We study a scripture about defending the knowledge of God and how we can capture all our thoughts and make them obedient to Christ!

This was sent from a friend…

Something is not sitting right with me with Texas and it’s not just the weather.

I mean it really bothers me these millions of Texas families are suffering.

So, I woke up this morning, made coffee and got to researching.

I started pulling Biden’s EO’s this morning and I found something buried in the Keystone Pipeline EO….. way towards the end of the doc.

It turns out that the same day Biden shut down the Keystone Pipeline, he also lifted the security on our power grid for 90 days (Trump’s EO the year prior secured our power grid by giving China no access.)

Here below is the snippet buried in Biden’s Keystone pipeline EO.

“c) Executive Order 13920 of May 1, 2020 (Securing the United States Bulk-Power System), is hereby suspended for 90 days.  The Secretary of Energy and the Director of OMB shall jointly consider whether to recommend that a replacement order be issued.”

Just a small little paragraph tucked away in one of Biden’s EO’s the first day he was in office under the umbrella of “restoring science to tackle the climate crisis”.

You can find it here:

So I researched our energy transformers that supply our power grid.

Turns out, we have had zero transformers in this  country that were manufactured in China prior to 2009. From 2009 -2019, China has manufactured 200 of our transformers, supplying 60% of our power grid.

Chinese power equipment can be embedded with software and hardware that can be remotely accessed, enhancing China’s ability to commit cyberattacks. Because power transformers are huge and weigh between 100 and 400 tons, it is not easy to identify embedded software or hardware. There is also a potential hardware risk since counterfeit items can be easily put into large power transformers.”

You can read Trump’s EO here:

What prompted Trump’s EO was this prior report right here. The Department of Energy found in this report, that there were :

You can read the report here:
energy.gov

Most recent projects were completed in

If you lookup “ Electric Panda”…. you will wonder why in the heck this isn’t front page news now with Texas.

Conclusively, Biden, on his first day in office, opened up the American electrical grid to China.

His very first day in office. 3 weeks later, 5 million are without power and struggling to keep their families warm, and many livestock are unable to survive the emergent conditions caused by my power and limited water.”

How is it possible that blue check Twitter is spending more time trying to destroy Ted Cruz taking a family trip but refuses to focus on Gov Cuomo’s lies, coverups, and strong arm tactics that killed thousands?

BIDEN’S MASSIVE IMMIGRATION BILL TO BE INTRODUCED BY DEMOCRATS THIS WEEK https://t.co/8SMkVj11fp 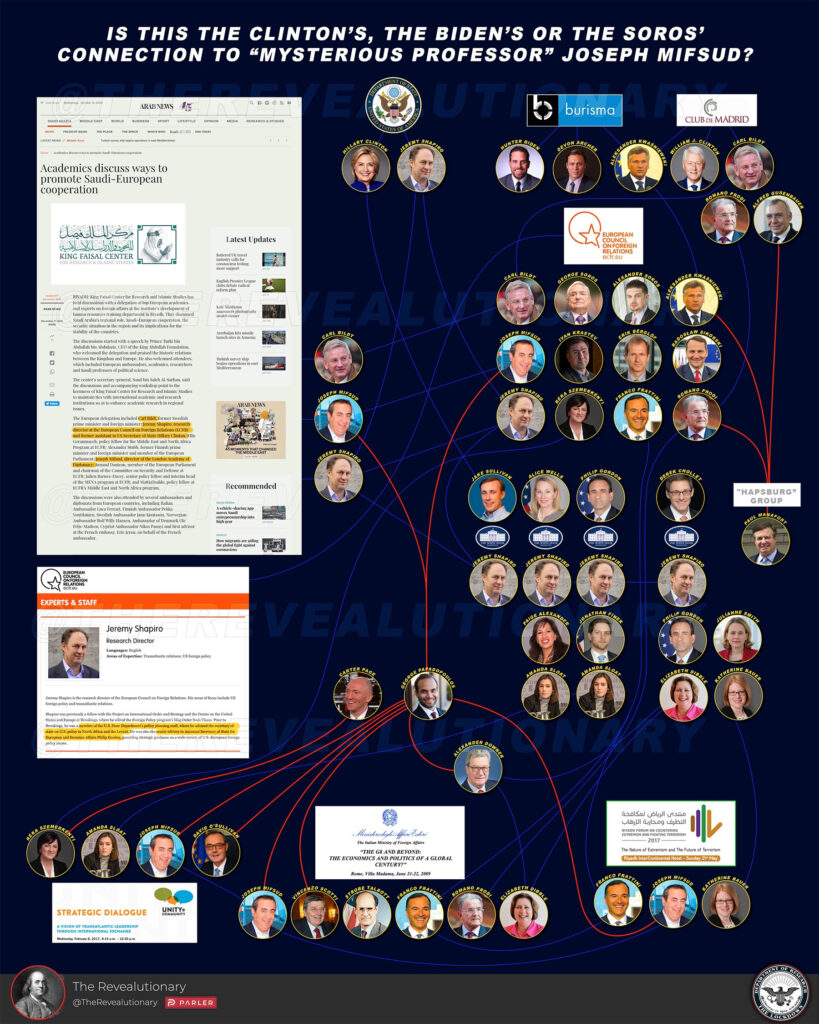 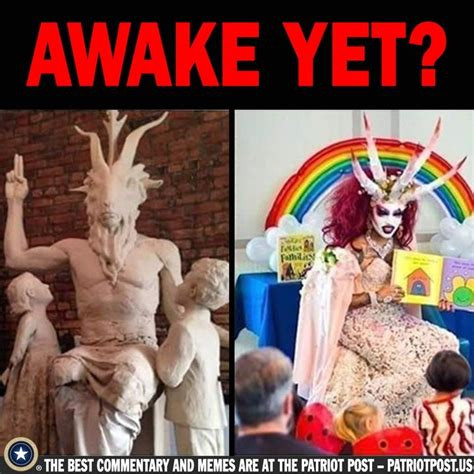 GUNS SALES UP 79% IN JANUARY VERSUS PREVIOUS YEAR NUMBERS https://t.co/rDefN9eX77 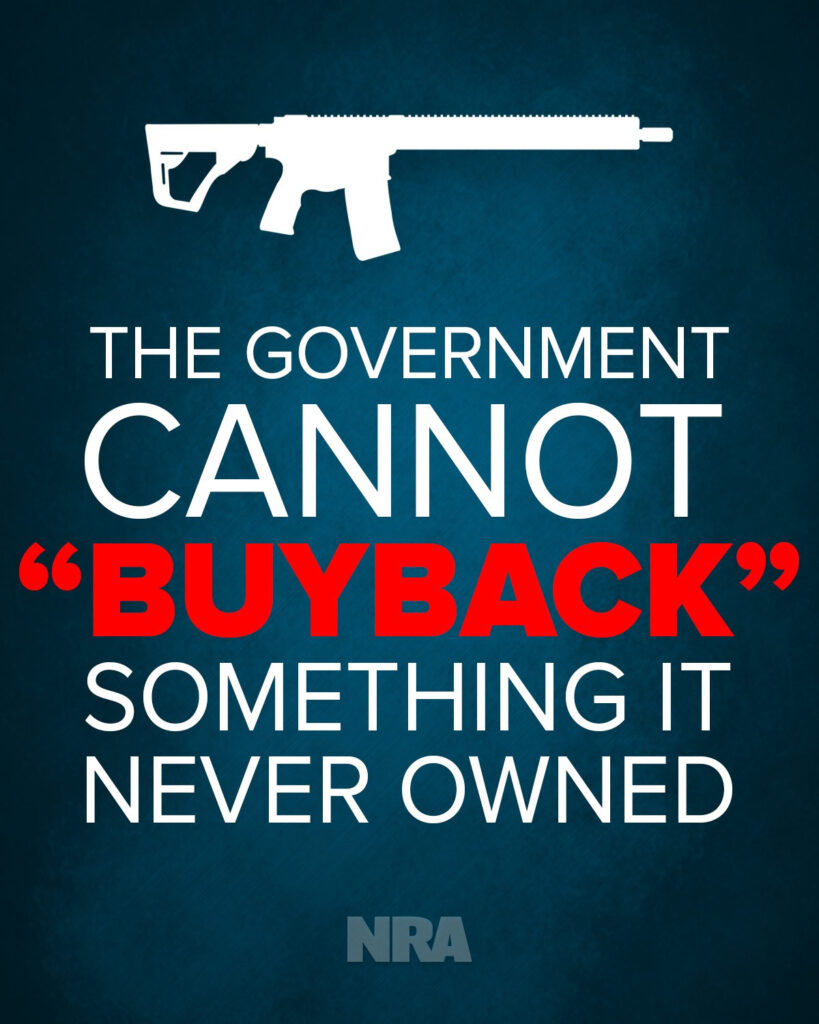 Rush… What a talent. pic.twitter.com/24COGvXgCj

biblememory.com
2 Corinthians 10:5
We demolish arguments and every pretension that sets itself upagainst the knowledge of God, and we take captive every thoughtto make it obedient to Christ.