Trump sues Big Tech and the CEOs from the Big 3. And it’s a class action you can join!

We discover the list of things that have gone bad for the Deep State, including the law suit, the PA senate asking for a forensic audit, a survey showing most people do not believe Joe is running the country and more.

Rick reviews other current events and decodes showing we are watching a moving and just need to “Enjoy the Show!”

We end looking at the truth of the Trinity and reviewing several Bible Memory verses that show Jesus is the Word, was with God in the beginning and Jesus is God.

The fight begins! President Trump sues Zuckerberg and Jack for our 1st Amendment!

There's nothing wrong with your car, but we do recommend that you try this new experimental oil that could cause engine failure, in fact we think it should be mandated for the safety of your car..

Not one person in my family will ever touch the Covid-19 vaccine.
That is the decision that we have made, unabashedly, as a family.
Medical freedom is an individual right that should NEVER be infringed upon and any person who thinks otherwise has no place in our government. 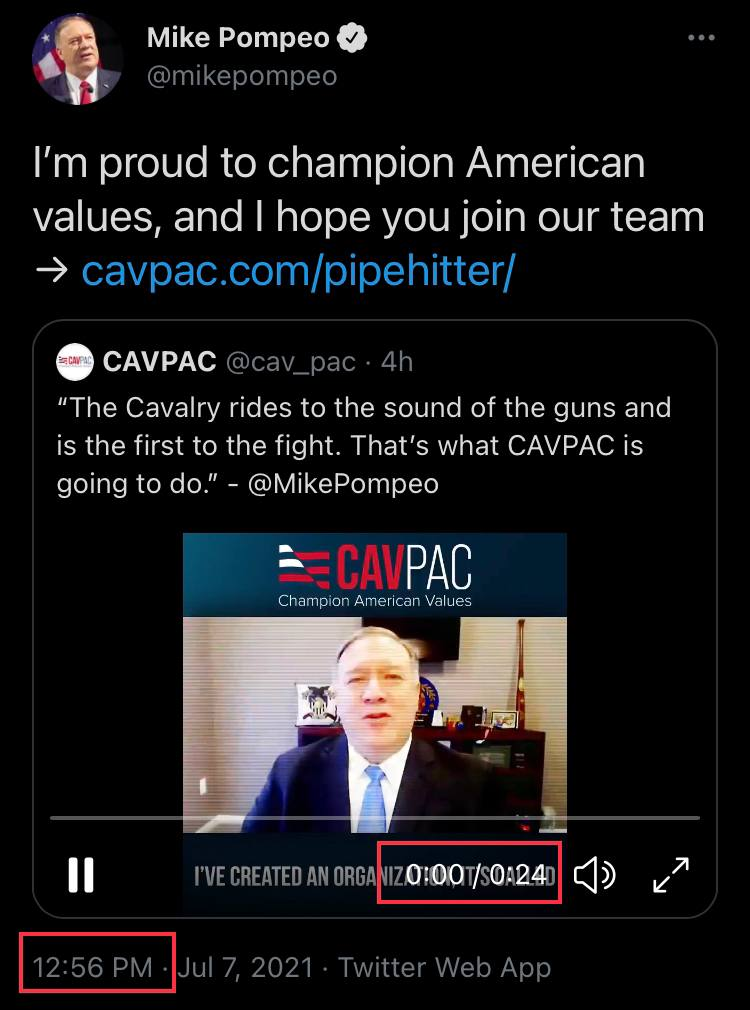 I’m proud to champion American values, and I hope you join our team → https://t.co/qQQimKcCeH https://t.co/z9X7BzHwNY 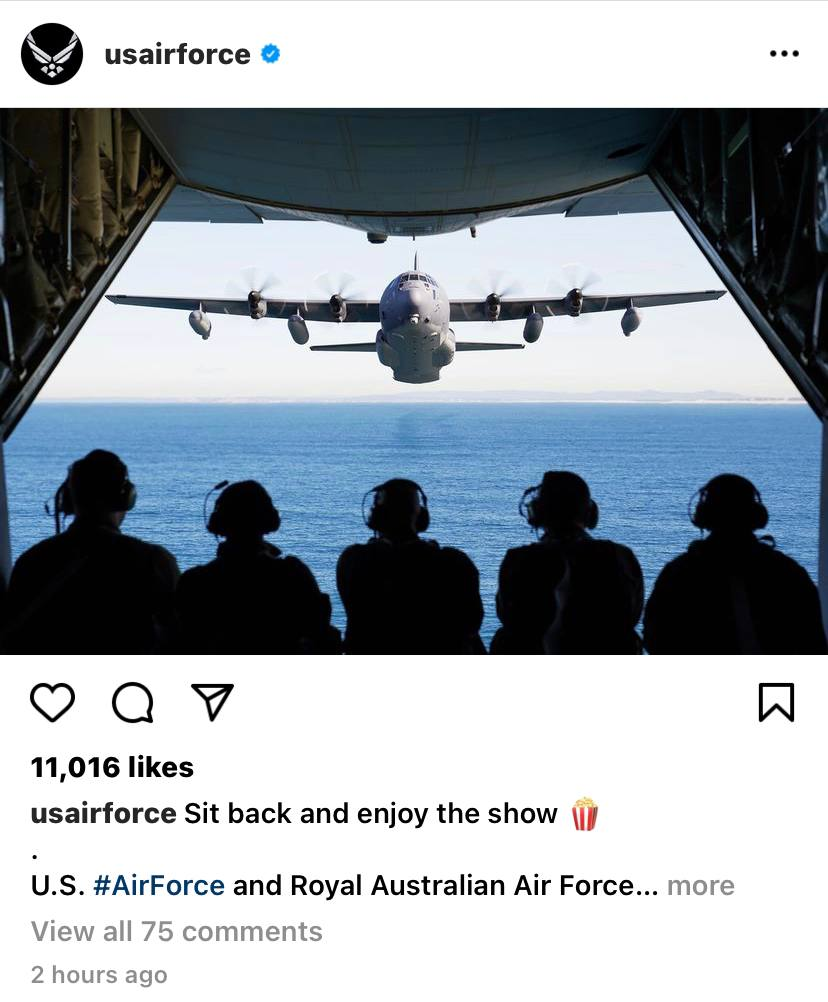 Max Lewis, a 20-year-old third-year @UChicago student died after he was struck by a stray bullet while commuting on a train on the city’s Green Line last week, according to reports. https://t.co/DR2lbvRtO1

Zero of the @NRA's 5+ million members were responsible for the gun violence over the holiday weekend. 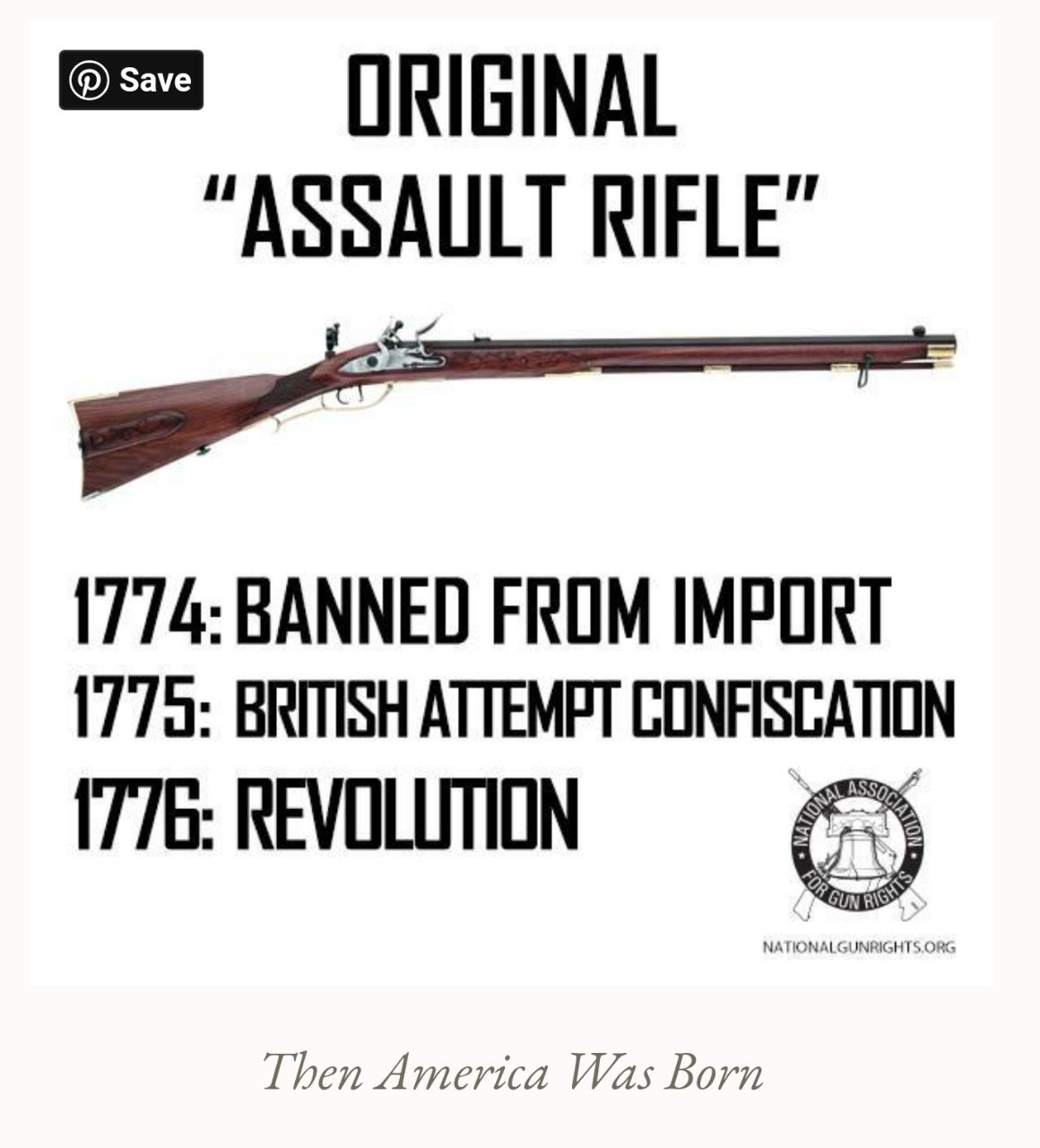 14The Word became flesh and made his dwelling among us. We have seen his glory, the glory of the one and only Son, who came from the Father, full of grace and truth.