Flag is out in So Cal! Waiting to watch 45.#QAnon pic.twitter.com/tMjSoCvPo2

I wish you were here now Dad. You were at Normandy on D-Day and made it back to live a life to be proud of. You always said @realDonaldTrump would make a great President, wish you lived to see it how he's changing the World!Love you! Miss you❤🇺🇸 #MAGA #QAnon #WWG1WGA #FlagsOut pic.twitter.com/BeKzrNyCgC

JUST IN: Wells Fargo has announced the sudden retirement of CEO Tim Sloan as the bank struggles to overcome a litany of scandals https://t.co/sAUU3czhJt pic.twitter.com/V1BhSBUUKZ

Hey #Q
Why are you praising so many for tonight's rally with VIP treatment yet during an Arizona rally I was harassed by SS and had to remove my shirt … treated like I was carrying a bomb? So embarrassing! #ButtHurt pic.twitter.com/500Mt9n6HU

I see a lot of #Q people in the rally line! @RSBNetwork

“The findings of the special counsel conclusively refute your past and present assertions and have exposed you as abused your position to knowingly promote false information,” Conaway said. #QAnon pic.twitter.com/Z7kZ1AaGGA

Made it to the rally #MAGA #QAnon #WWG1WGA #GrandRapids pic.twitter.com/qVnldJMNH1

FBI & DOJ to review the outrageous Jussie Smollett case in Chicago. It is an embarrassment to our Nation!

BREAKING: McCain coordinated with James Clapper on the rollout of the dossier-based ICA and the ICA briefings to Obama, Trump and Congress in January 2017 ahead of the Trump inauguration

The transcript of Nellie Ohr’s interview before the Judiciary Committee is now available to all Americans. To read the full transcript, visit https://t.co/OhlJIC8PQM. pic.twitter.com/aNQEvcNbAG

Congressman Adam Schiff, who spent two years knowingly and unlawfully lying and leaking, should be forced to resign from Congress!

74) POTUS is in complete control. pic.twitter.com/N6qiJZ7dgy

OMG!! Trump is on FIRE!!! Talking about the Fake Russia Scandal, “Sorry, we Must Hold them ALL Accountable!!!”

Watching Trump on Hannity, did you catch what he said? Dark to Light.

Trump: “BULLSHIT” on live TV. I LOVE THIS MAN! 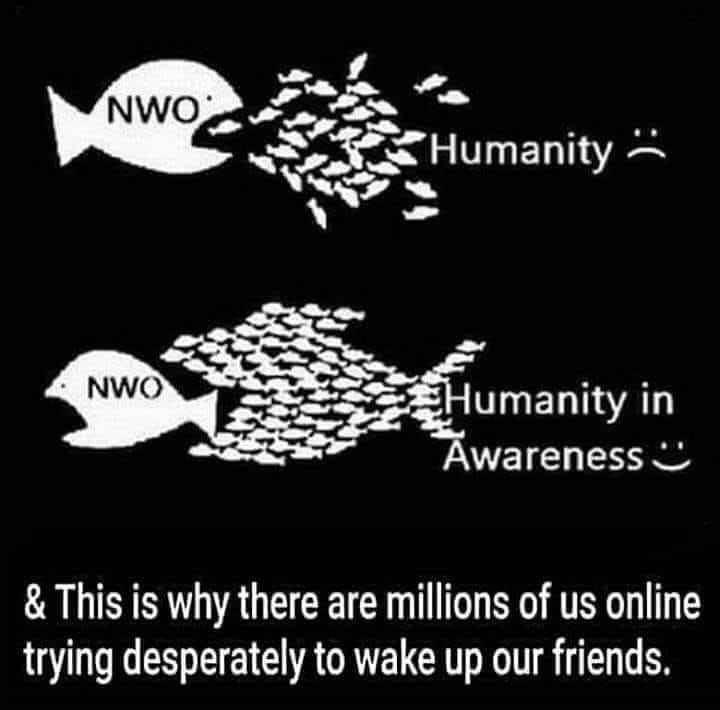 The Spirit of God says, ”There’s a beast in the east that’s trying to arise that thinks he’s the best, but I have one in the west that will give him a godly surprise and take him down to the least. For this beast that has risen is no surprise, for my church is in a Babylonian prison, come out of her or it will be your demise!”

The Spirit of God says, “The chaos and clatter that the earth is in, is directly related to the Babylonian box that the so called church is in. For my earth is moaning and groaning for my sons and daughters to arise with bliss. Where is my Army that will send this beast back to the abyss? For how can you take on a beast when you’re deaf, mute, and blind? For all beasts are ancient and old, and lurk about seeking an enemy whom they can steam roll. For this beast has no teeth and lurks in the brush, trying to lure you into an ambush. Do not attack until you come out of her that Babylonian system, or you will fall prey and be decimated beyond comprehension.”

The Spirit of God says, “For when my people realize the curse they are under, and come out, break the curse, then they will plunder. For as they come out of her with a mass exodus, there I will be, to restore her back to my body and I as the head she will have power, authority, and unity again and the enemy shall fall as dead! For you wonder why the world is so perverse, it’s because my church has forsaken her first love and is under a curse. Come out of her now don’t walk but run and do not wait, before you cross the point of no return for then it’s too late. Come back to me, come back to me and make me your first love I have dearly yearned, for some it’s already too late, for they have not learned.”

But even if we or an angel from heaven should preach another gospel other than the one we preached to you, let them be under God’s curse!