Black Friday has come early with the Q coin. Use the code “30” to get this special offer.

Get yours by hitting the link below or going to greatawakeningcoin.com

Just returned to the United States after spending a GREAT Thanksgiving with our Courageous American Warriors in Afghanistan! pic.twitter.com/b2vgY5BH6z

I thought Newsweek was out of business? https://t.co/3ro4eSJloo

The original story claimed Trump only planned on tweeting & golfing during his holiday break.https://t.co/kOY2E7n7tk

On Thanksgiving, some surprises 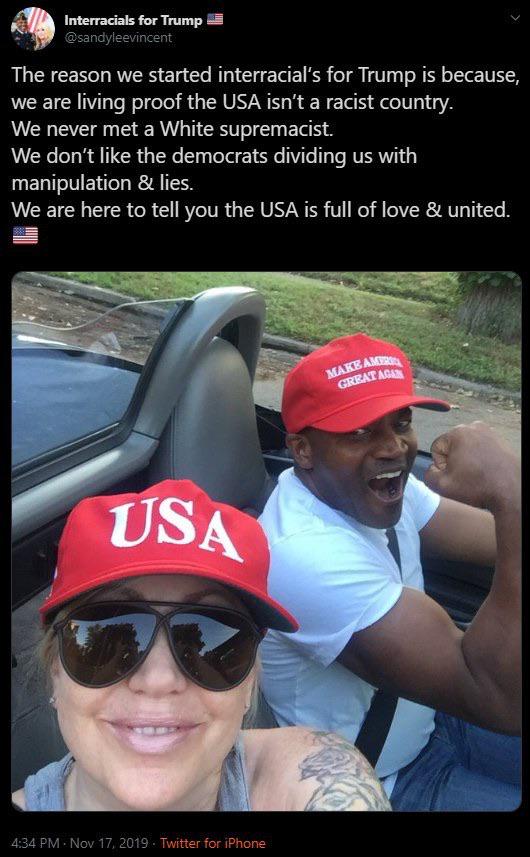 Hard to think of a bigger disappointment than Obama. He was elected by the largest grassroots movement in history on a promise of change, abandoned all that while in office, and cashed in after 8 years, leaving 40% of America struggling to afford basics. https://t.co/SFDMTpUfyA

Democrats are focused on impeachment instead of the needs of the country like passing the USMCA, reforming our asylum laws, and getting an infrastructure bill passed.

This is the work left undone. This is the opportunity cost of impeachment. pic.twitter.com/sykORoWlUR

A year ago today, @RealDonaldTrump signed the #USMCA trade agreement with Canadian and Mexican leaders.

This is a major win for American workers. Tell House Democrats to get it done! 🇺🇸 https://t.co/OZZJB18nD2 pic.twitter.com/ZKBYb7D7LK