“Democrats trying to impeach President Trump are misusing their authority”https://t.co/rnajju0GC4

Hey Q
Does P= Payseur ?
When Do we start seeing the Pain…
WWG1WGA MAGA

Save the best for last.

Here is a complete list of the top 13 bloodlines!

From Fritz Springmeier’s book; Bloodlines of the Illuminati;  tells us that there are actually Thirteen Illuminati Bloodlines. They are:

When Nancy Pelosi is giving the talk not only has she a broach that is the Roman Sceptre, the earrings she is wearing are the Merovingian Ball that symbolisms the TOP family of the Satanic 13 families (the one that hold the blood of Cain directly & is believed by them to bring forth the AntiChrist!) 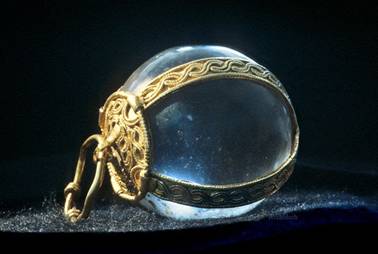 you will also note the Payseur family partial crest holding the ball, just like in the crown molding on the floor of Congress!

Don’t forget her veiled threat to our duly elected & beloved President & his family but to all Patriots & their families as well! 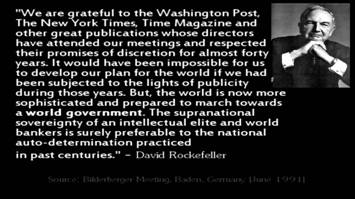 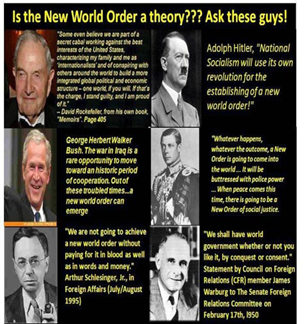 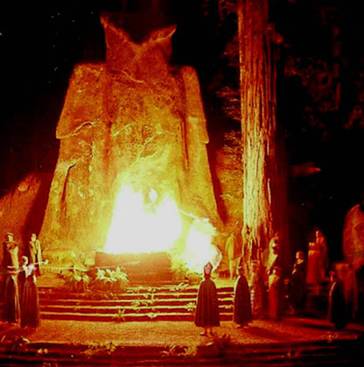 We are living during the times of this covert war.

They have advanced their original agenda, masterfully.

They joined together with the ancient, thousands of years old Satanic cabal;

that has snaked itself into every country & part of the world’s societies.

Together this merged effort is bent on absolute world control of every human.

A control so absolute, that every aspect of every human is monitored every minute of every day & every person is reduced to abject slavery.

Remember the last decode on AI conversion of ALL Humanity.

This “New World Order” State is to give the cabal absolute authority & control over all people & properties & would be the only one to benefit. 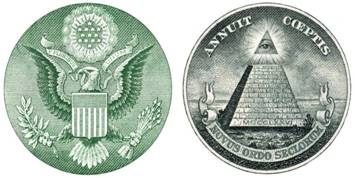 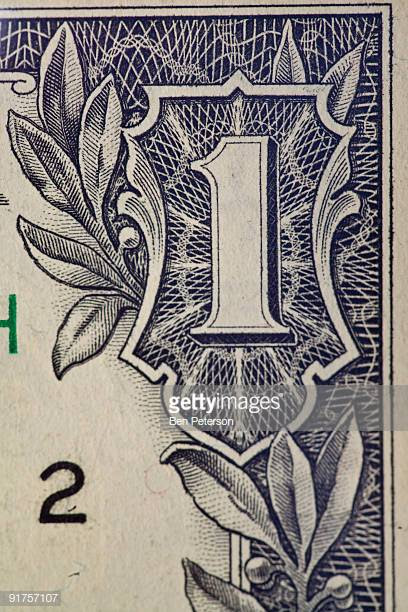 The shield the #1 is the Shield of the Payseur Family Shield.

The pyramid has 13 level of bricks representing the 13 Satanic cabal bloodlines.

There are 72 stones within the pyramid, which represents the 72 names of Satan throughout his time on Earth!

The 13’s for the Satanic cabal families:

The Eagle has a shield with 13 stripes, holds 13 arrows in its left foot, has in its right foot a fig branch with 13 leave & 13 berries, there are 13 stars making up the pentagram over its head & it has 13 tail feathers.

The left wing has 32 feathers & the right has 33 (symbolizing the 32 degrees to become a Master Mason & the hidden 33rd & above Illuminati Satanic hidden secret degrees added by Adam Weishaupt.

Additionally on the front of the $1 Bill resting on the left side of the top right 1 is an Owl (representing Molech/Satan)!

This New World Order is nothing but the cabals “THE GREAT PLAN” given to them by Satan.

A plan to merge all the countries of the world into several super large vasal states, as follows:

Merge the U.S. with Canada & Mexico as one vassal state,

The EU as one vassal state,

The original Soviet Union as one,

All of Asia would be merged into 3,

The middle East & Africa would be one.

One for each of the 13 Satanic Bloodline cabal Families to rule.

Within each of these massive vassal states would be districts or regions.

For North America, the Old U.S. would be 10 districts.

After that, in my vision at night I looked, and there before me was a fourth beast-terrifying and frightening and very powerful. It had large iron teeth; it crushed and devoured its victims and trampled underfoot whatever was left. It was different from all the former beasts, and it had ten horns.

The cities of the world are to be turned into massive walled in supercities (Remember the movie: Judge Dred).

All of the East coast being one city, the west coast another, the front range of Colorado Rockies as another. This is part of Agenda 21 resolution of the UN.

Think the Green New Deal, which is what this is really about).

UN agenda 30 is to depopulate the world to 500 million as per the Georgia Guide Stones, see link: 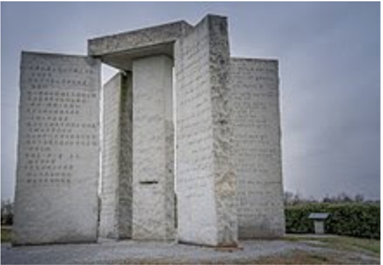 Look at the first 2 tenants!

THE MESSAGE OF THE GEORGIA GUIDESTONES

WE ARE NOW TRULY & COMPLETELY OUT FROM UNDER SATANIC RULERS!

We live in a world of their shaping —- These cabal conspirators.

But Thank God For Trump our President,

This is coming to an END

He Showed the Deep State that the last part of their cabal power over him (The Nazi) is over!!!!!

(Remember the decode that showed the old families of the British monarchy being removed while Trump reviewed the NOW American troops in England while only U.S. military music played!!!)

WE ARE NOW TRULY & COMPLETELY OUT FROM UNDER SATANIC RULERS!

Glory Be to Power & Peace of The One Infinite God of ALL Creation!

“Who is it that overcomes the world? Only the one who believes that Jesus is the Son of God.”

NOT SATAN & his minions!

Ezekiel 23:14 “I will tear down the wall you have covered with whitewash and will level it to the ground so that its foundation will be laid bare. When it falls, you will be destroyed in it; and you will know that I am the Lord.”

We ask In The Name of The One True Living God & His Son Jesus Christ that he protect;

Rick/Gene& Family, Q & team, Q+ and Family (God lend your protection to our POTUS), ALL here & ALL Patriots!!!

My friend recovering in the hospital after being attacked by Antifa THUGS! We can we get him some love Voat? I will show him your support!

The Spirit of God says: “Russia, that’s right Russia, I will use Russia, the United States of America and her allies, to take on the 4th Reich called lSlS. For it has come full circle again, that’s right again. The New World Order is trying to rise and take its’ place, just like they did in WWll, using the Nazi’s. They will try again using lSlS. For this plague is spreading but not for long, for they will be wiped out for their wrongs. For just as in WWll, America and her allies came in from the west and Russia from the east, so shall it be again to slay this so called beast, and it will be brought down to the least. Some will say,” why would I use Russia? Am I not the God of the cosmos?  I will use anyone and any nation I choose, whether some like it or not! I will not be put in a box!”

The Spirit of God says. “The ties that were severed between America and Russia, will begin to mend and they will take on this so called Goliath and with one stone shall slay it and all those that are behind it.  For it is not just lSlS they will fight, but the Elite, the Globalists, and the llluminati who will be exposed by my light. For they are an enemy to the world and my agenda. They shall fall with a mighty blow, so that my gospel will begin to flow. For they wear their flag as if it were a prayer shawl, so they will be taken down with my Shock and Awe! For freedom and liberty will begin to ring, and the people will begin to sing, as healing and light come from my wings. My people rejoice and shout, for my gospel is coming and will go through all the earth, and all the nations will know this is why My America was birthed!”