Is there going to be a red wave? Can Big Tech hide all the corruption? Listen to better understand!

Q drops during the show and we decode each drop that point to all the cover up happening now.

Big Tech is not hiding its biased censorship anymore. At all cost they need to get rid of Trump and hide the Biden Crime family. Will this work? Listen to discover more.

We end with a prophesy by Mark Taylor about Opec nations being judged and a verse about iron sharpening iron! 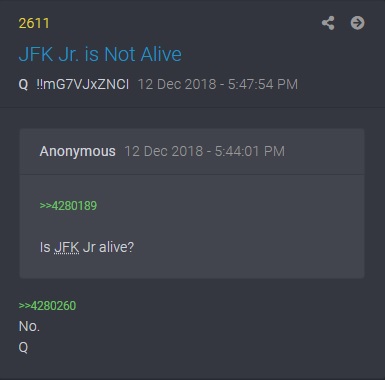 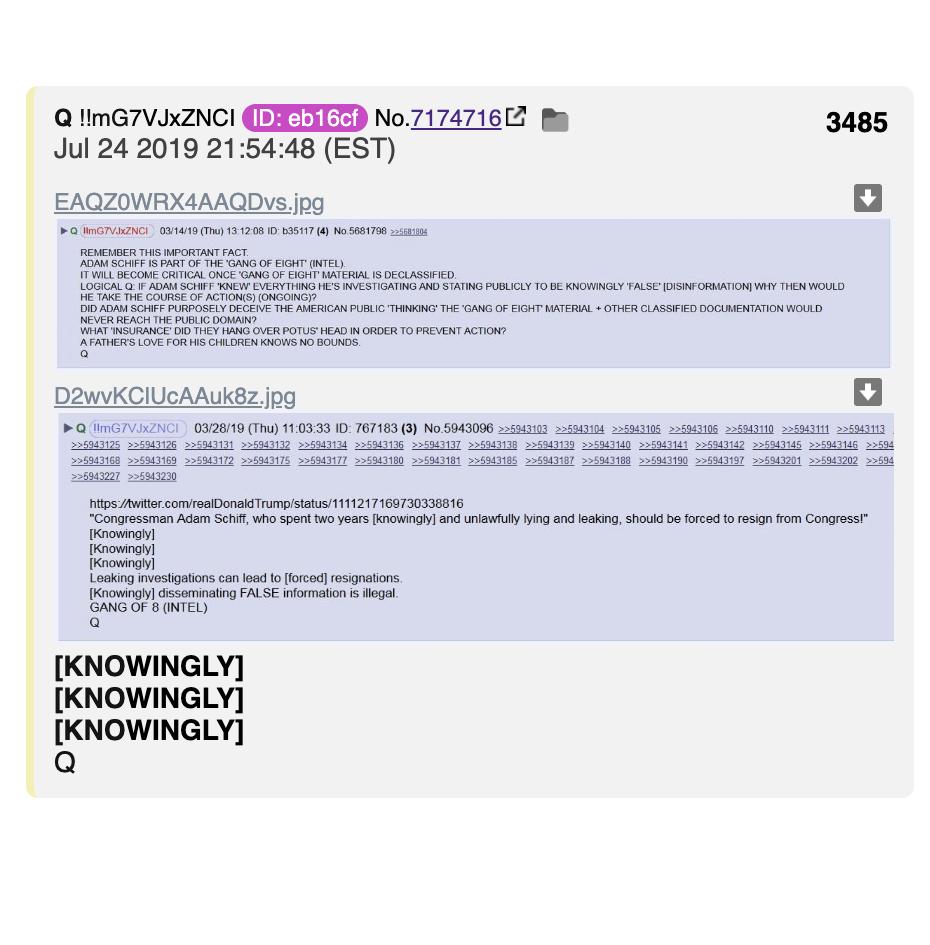 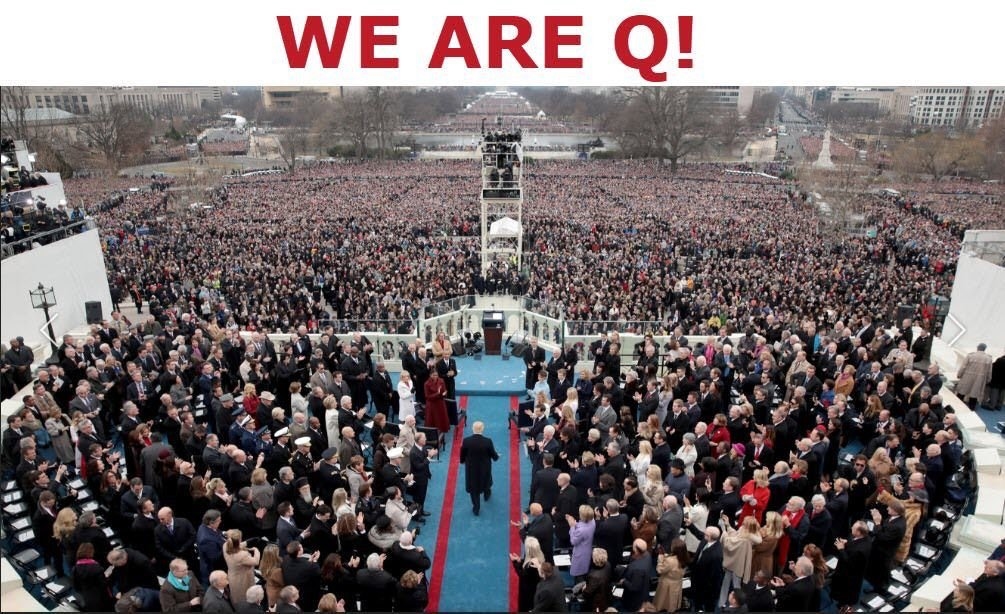 The media calls #Q a cult group that believes in Satanic Sex rings, vampires and inter dimensional beings. I searched #QAnons posts and found Zero mention of any of those things. ZERO. The media lies to hurt @realDonaldTrump #FakeNews #qanon pic.twitter.com/iVjJ4lF0pJ

Without you, collectively, there would have been no way to bypass their control.

Just saw for myself a behind the scenes look at the #HunterBiden hard drive:

Druggie Hunter makes Anthony Weiner's down under selfie addiction look normal.#BidenCrimeFamily has a lot of apologizing to do.

So does Big Tech. @OANN

2. We are recited with the meaning of the President of the United States retweeting @cjtruth 17 minutes and 17 seconds into the new day after the lame-brained impeachment inquiry gave him a seven point bump in the polls. https://t.co/NYFIR2uY8l pic.twitter.com/Aww1HP34l8

Is Adam Schiff part of the Gang of 8 Intel?

Did he receive a briefing on what the intel community found about Trump's ties to Russia?
Fake?

Does he know the Biden hard drive is legit?

What happens when a member of Congress KNOWINGLY misleads the public?https://t.co/mXrDVdHQJ8

The media calls #Q a cult group that believes in Satanic Sex rings, vampires and inter dimensional beings. I searched #QAnons posts and found Zero mention of any of those things. ZERO. The media lies to hurt @realDonaldTrump #FakeNews #qanon pic.twitter.com/iVjJ4lF0pJ

Today is the day JFK Jr comes back from the dead and replaces Mike Pence on the ticket! https://t.co/yz3jHHNhzI

The eagles (Clintons) have left the country.

The shot heard around the wold.

This will signal the way moving forward. pic.twitter.com/ZB3Tj7cyLM 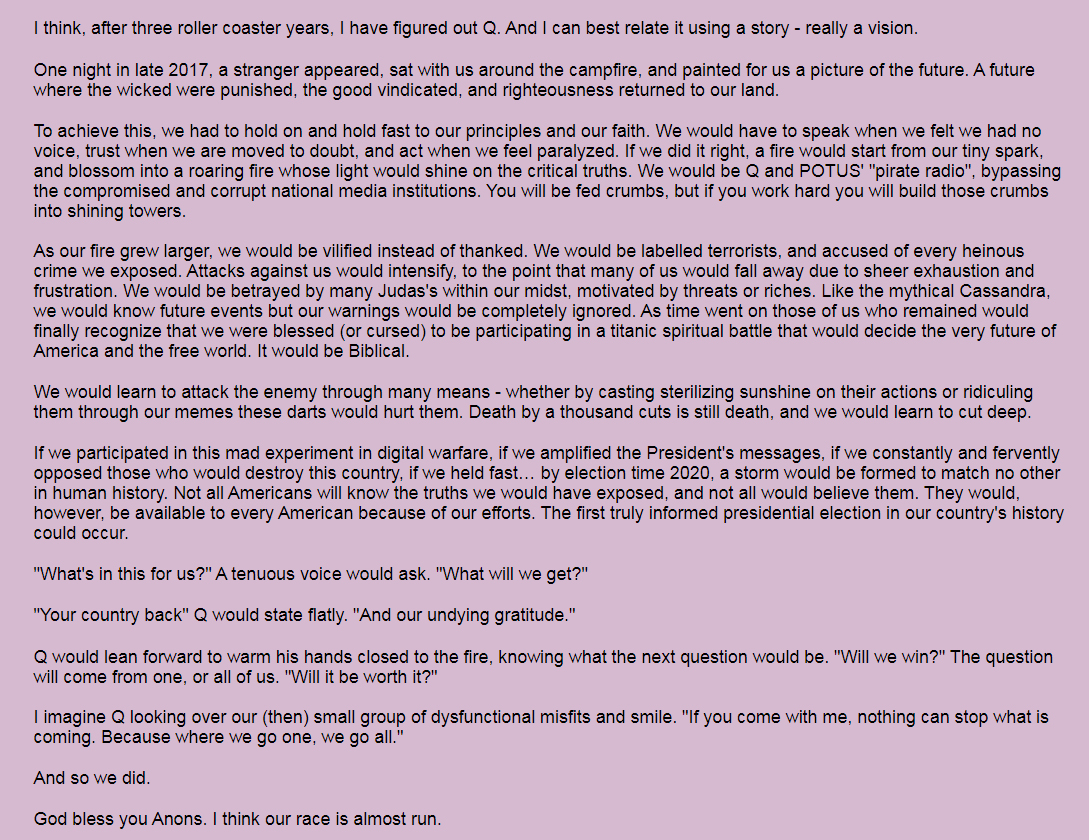 One person on an email thread allegedly involving Hunter Biden corroborates the veracity of the messages, which appear to outline a deal involving Joe Biden and a Chinese energy firm https://t.co/HvQq1785ax

I asked Joe Biden: What is your response to the NYPost story about your son, sir?

He called it a “smear campaign” and then went after me. “I know you’d ask it. I have no response, it’s another smear campaign, right up your alley, those are the questions you always ask.” pic.twitter.com/Eo6VD4TqxD

Their biggest fear is PUBLIC AWAKENING.

Their biggest fear is PUBLIC AWAKENING.

This is what happened when I tried to RT @PhilipWegmann’s tweet with a quote and a link to the major breaking Fox News story on Joe and Hunter Biden pic.twitter.com/WBPggzoE4S

The Spirit of God says, “You countries that have dominated energy for decades, to move your evil agenda, are charged with this guilt. Your days are numbered and you will say, look how fast this was built. My America and my lsrael wilt be one and because of this, you will be undone. Because of your rage, and the money you made from those countries you manipulated and attacked from within, you will now have to turn to those countries for help on a whim. For your wells will go dry and your finances too, for you will now be fed, from the Red, White, and Blue.”