Nancy, I am still thinking about the State of the Union speech, there are so many options – including doing it as per your written offer (made during the Shutdown, security is no problem), and my written acceptance. While a contract is a contract, I’ll get back to you soon!

LOL…
noone is capable of trolling Pelosa like Trump does… !!! https://t.co/rIWsn2723h

SerialBrain2 Decode: The reason Trump tweeted ‘Countrty’ and why this extra T is explosive.

The Left has become totally unhinged. They no longer care what is Right for our Countrty!

Eliminate Undesirable SES During the >30 Shutdown

Positive Prayer for our President. No need to comment. Just Pray today.

Q Team if you are reading this we want these brave kids who stood up to liberals, demonized in the fake media, and as a result have received threats to visit the Whitehouse to meet the first family 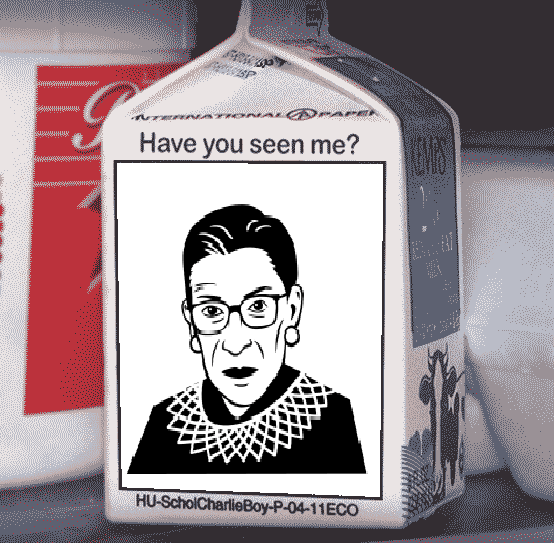 To all of the great people who are working so hard for your Country and not getting paid I say, THANK YOU – YOU ARE GREAT PATRIOTS! We must now work together, after decades of abuse, to finally fix the Humanitarian, Criminal & Drug Crisis at our Border. WE WILL WIN BIG!