JW President @TomFitton: “Obama allowed his DOJ & FBI to spy on @realDonaldTrump. That’s the scandal of our generation & the collusion that needs to be investigated. Mueller pretending that this scandal wasn’t an issue shows you the corruption of the Mueller special counsel.” pic.twitter.com/JbNY9xN1iq

Over the 206-year history of this committee, staff have never questioned witnesses in an oversight hearing. Never. Not once. So, to say Chairman Nadler’s demands are unprecedented would be an understatement. pic.twitter.com/eMW1BXZHDi

Solomon: Nellie Ohr Has Been Referred to DOJ for Criminal Prosecution…. https://t.co/eFnVhgxAnb pic.twitter.com/1a5ydCHaey

When asked if he will Declas soon…

"Not too distant future. Whenever they need them."

Right before the DOJ IG report about his criminal leaking comes out. 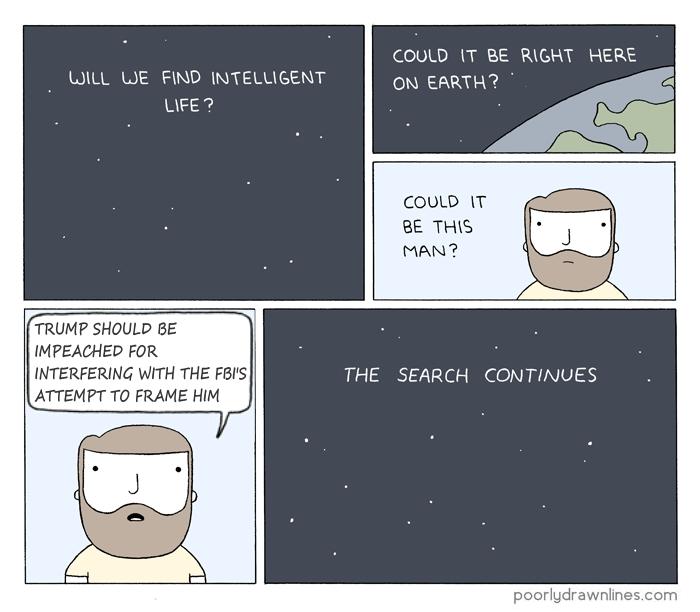 Honored to have former AUSA and office leader David J. Schwendiman in the office today for a brown bag office alumni visit. Great advice for us shaped by his experiences as an AUSA, a war crimes prosecutor, his work on three Olympics, and @TheJusticeDept's attache in Kabul. pic.twitter.com/li1m34QHKx

As we unite on this day of prayer, we renew our resolve to protect communities of faith – and ensure that ALL of our people can live, pray and worship IN PEACE. #NationalDayOfPrayer https://t.co/1a7zphaE6z

#QAlert 5/2/19 This will be my Thread for Thursday, May 2, 2019. You are witnessing the systematic destruction of the OLD GUARD. and more!

The Spirit of God says, “The illuminati and lSlS have merged and are attacking the pulse of this nation, for they are responsible for the list of assassinations. For the New World Order is shaking and quaking, for they will go down in flames a blazing. For they are trying to kill this nation before my chosen one takes office through depopulation, finances, and assassination. My army, my intercessors arise and take the fight to the enemy, stop the assassinations, stop the attacks to the pulse of this nation.”

The Spirit of God says, “The illuminati, I the Lord God shall expose the illuminati because of who they want to be. They shall say we will be the world leaders like a shot! Not so fast, for I the Lord God will shatter you like a clay pot.

Shattered and scattered my wind will send you back to the one who sent you. For you think you are wise craving power, money, and the prize. You so called wise have been fooled by the lust and the lure of the prize to the point that the one who sent you now seeks his payment, and this too you will soon realize. For your days are numbered and short, Woa to you when you have to stand before him and report. For this will be for all to see for when you serve the god of this world it will bring you low, repent or you shall be cast into the fire below'”

For those that keep speaking this with words that bend, are aiding the enemy making the people lay down their arms, give up, loose hope, stop fighting and saying we will just ride this out to the end. For you are never to stop fighting or lay down your arms for any reason. Stop listening to those who commit spiritual treason. For life and death are in the power of the tongue, for this treasonous talk is even affecting the young. Stop aiding the enemy and start talking about what I the Lord God and my Army are going to do. Grab the enemy by the throat and make him fluster. Look him in the eyes and say. ls that all you can muster’? Choose this day whom you will serve, for I have given you the victory and the choice is yours.”

“Have I not commanded you? Be strong and courageous. Do not be afraid; do not be discouraged, for the LORD your God will be with you wherever you go.”