Gain confidence and learn to trust yourself with the truth -- Show Notes contain the original sources for every Blessed 2 Teach Show. Break through the fake news stories with complimentary Show Notes Access.

The Bible says the Ark was to be built of “gopher wood”. “Gopher” is the actual Hebrew word. The NIV translates it “cypress wood”, however, this is only a guess. It was undoubtedly translated this way due to the fact that cypress wood is highly resistant to rot.

Box Shape? The Biblical word for Ark is “tebah”. It is used 28 times in the OT and is only used of Noah’s Ark and for the container in which Moses was hidden among the bulrushes.  Because of a similar Egyptian word meaning “box”, and the ultimate purpose of the Ark, we believe the Ark was not like a streamlined vessel designed to easily glide through the water. More likely it was shaped like a rectangular barge which floated rather low in the water.

Windows/Ventilation – The Ark had three stories with only one door. Most commentators believe it had an 18 inch space at the top that is open all around the vessel. This then would be for ventilation, and when water entered it would drain out somewhere below, similar to the vents in cars.

Coated with Pitch/ 120 Years – The Ark was to be coated inside and out with pitch.  It was more likely some resinous material used not only to waterproof the vessel but also to prevent decay. If Noah was 480 years old when God told him to build an Ark and 600 when the Flood came, it is reasonable to assume that the construction of the Ark took place during this 120 year period.

The Size of the Ark

Cubits vs. Inches – It is given in cubits as being 300 cubits long by 50 cubits wide and 30 cubits high. A cubit in the OT was generally about 17.5 inches. However, an Egyptian royal cubit measured about 20.5 inches. Since Moses was educated in Egypt we must allow for the possibility that the longer measurement was meant here. The Ark, therefore, could have measured from 437 feet to 512 feet in length! It was not until the late 19th century that a ship anywhere near this size was built.

Its Ratio – The Ark had a ratio (length x width x height) of 30 x 5 x 3. According to ship-builders, this ratio represents an advanced knowledge of ship-building since it is the optimum design for stability in rough seas. The Ark, as designed by God, was virtually impossible to capsize! It would have to have been tilted over 90 degrees in order to capsize.

Its Volume – With the shorter cubit the Ark would have an internal volume of 1,518,750 cubic feet, or the equivalent of 569 standard railroad boxcars with potentially over 100,000 sq. ft of floor space!  This means the Ark could hold over 125,000 sheep and most animals are smaller than the common house cat.  Authorities on taxonomy estimate that there are less than 18,000 species of mammals, birds, reptiles, and amphibians living in the world today.  Therefore, the Ark had plenty of room even if many extinct species were on board.

Leave a Reply to Blessed To Teach Cancel Reply 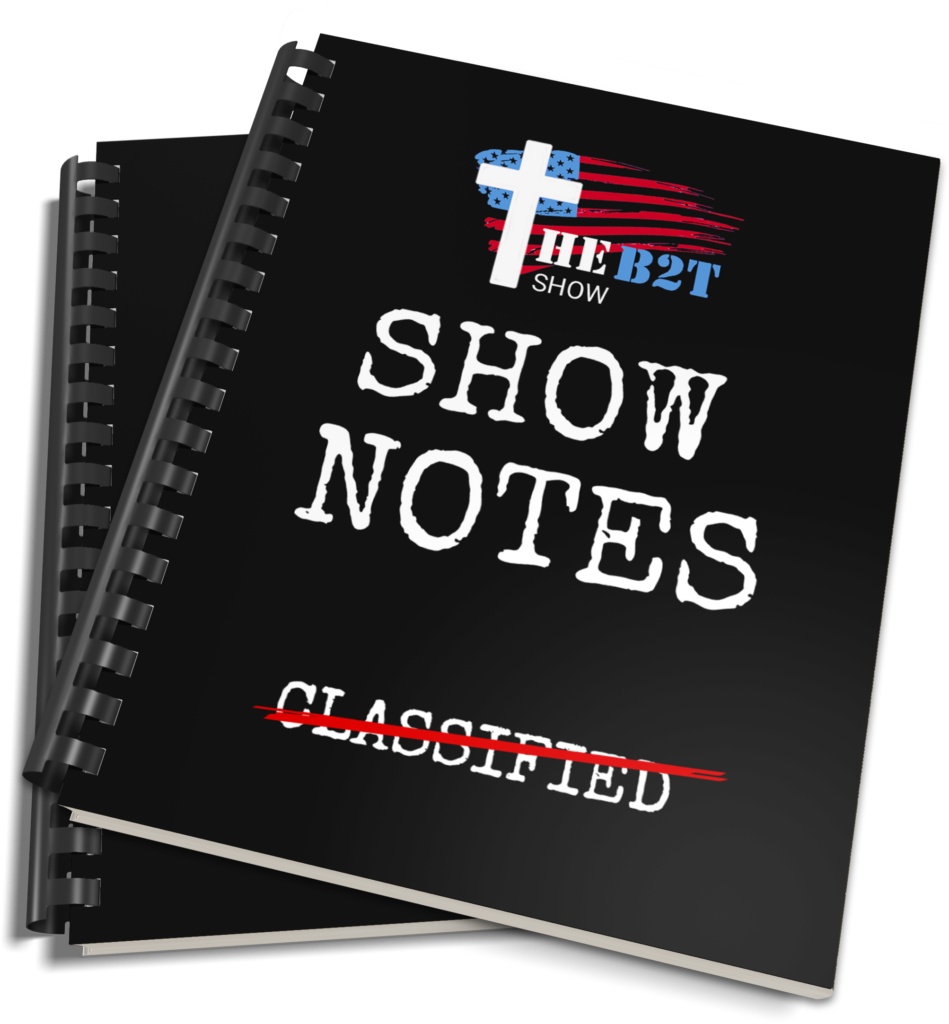