Are you proud of Trump?  Get this limited addition coing.  Order here

The White House
Office of the Press Secretary
FOR IMMEDIATE RELEASE
January 5, 2019
DAILY GUIDANCE AND PRESS SCHEDULE FOR
SUNDAY, JANUARY 6, 2019

9:00AM The President departs the White House en route to Camp David

Former Law Enforcement Official: Benghazi Coverup Was to Protect Clinton Foundation – General Flynn Attacked Because He Knew Too Much

POTUS PROOF: POTUS Responded to v/QRV post!!! The message is: WE ARE WINNING!!!

There's been a few posts that have been sent around recently that Military Tribunals have started. Many of you have asked for me to respond, so let's go through this. THREAD: pic.twitter.com/XavDq6Oy3k

Rats jumping off BIG ships now and BITING on the way out: Vatican, NY Times and NBC: persuasive evidence that something BIG is about to break.

Understanding where this is all going, the CIA and the other world wide intelligence agencies are the private cops of Banksters.

Peace and Hope
1Therefore, since we have been justified through faith, we5:1 Many manuscripts let us have peace with God through our Lord Jesus Christ, 2through whom we have gained access by faith into this grace in which we now stand. And we5:2 Or let us boast in the hope of the glory of God. 3Not only so, but we5:3 Or let us also glory in our sufferings, because we know that suffering produces perseverance; 4perseverance, character; and character, hope. 5And hope does not put us to shame, because God’s love has been poured out into our hearts through the Holy Spirit, who has been given to us.
6You see, at just the right time, when we were still powerless, Christ died for the ungodly. 7Very rarely will anyone die for a righteous person, though for a good person someone might possibly dare to die. 8But God demonstrates his own love for us in this: While we were still sinners, Christ died for us.
9Since we have now been justified by his blood, how much more shall we be saved from God’s wrath through him! 10For if, while we were God’s enemies, we were reconciled to him through the death of his Son, how much more, having been reconciled, shall we be saved through his life! 11Not only is this so, but we also boast in God through our Lord Jesus Christ, through whom we have now received reconciliation.
Death Through Adam, Life Through Christ
12Therefore, just as sin entered the world through one man, and death through sin, and in this way death came to all people, because all sinned—
13To be sure, sin was in the world before the law was given, but sin is not charged against anyone’s account where there is no law. 14Nevertheless, death reigned from the time of Adam to the time of Moses, even over those who did not sin by breaking a command, as did Adam, who is a pattern of the one to come.
15But the gift is not like the trespass. For if the many died by the trespass of the one man, how much more did God’s grace and the gift that came by the grace of the one man, Jesus Christ, overflow to the many! 16Nor can the gift of God be compared with the result of one man’s sin: The judgment followed one sin and brought condemnation, but the gift followed many trespasses and brought justification. 17For if, by the trespass of the one man, death reigned through that one man, how much more will those who receive God’s abundant provision of grace and of the gift of righteousness reign in life through the one man, Jesus Christ!
18Consequently, just as one trespass resulted in condemnation for all people, so also one righteous act resulted in justification and life for all people. 19For just as through the disobedience of the one man the many were made sinners, so also through the obedience of the one man the many will be made righteous.
20The law was brought in so that the trespass might increase. But where sin increased, grace increased all the more, 21so that, just as sin reigned in death, so also grace might reign through righteousness to bring eternal life through Jesus Christ our Lord. 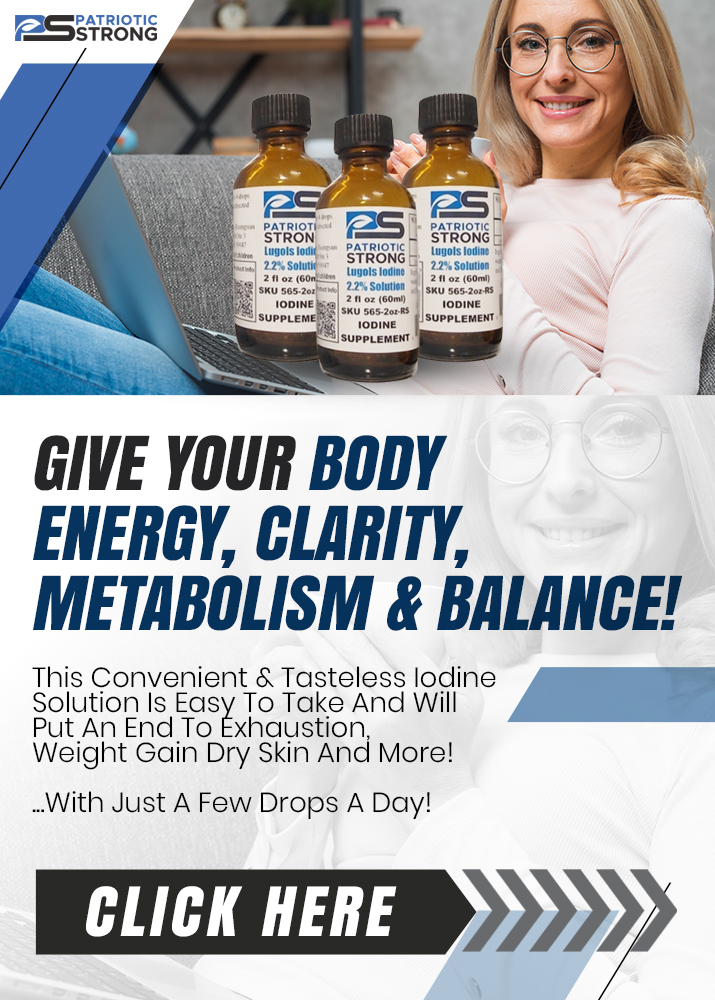