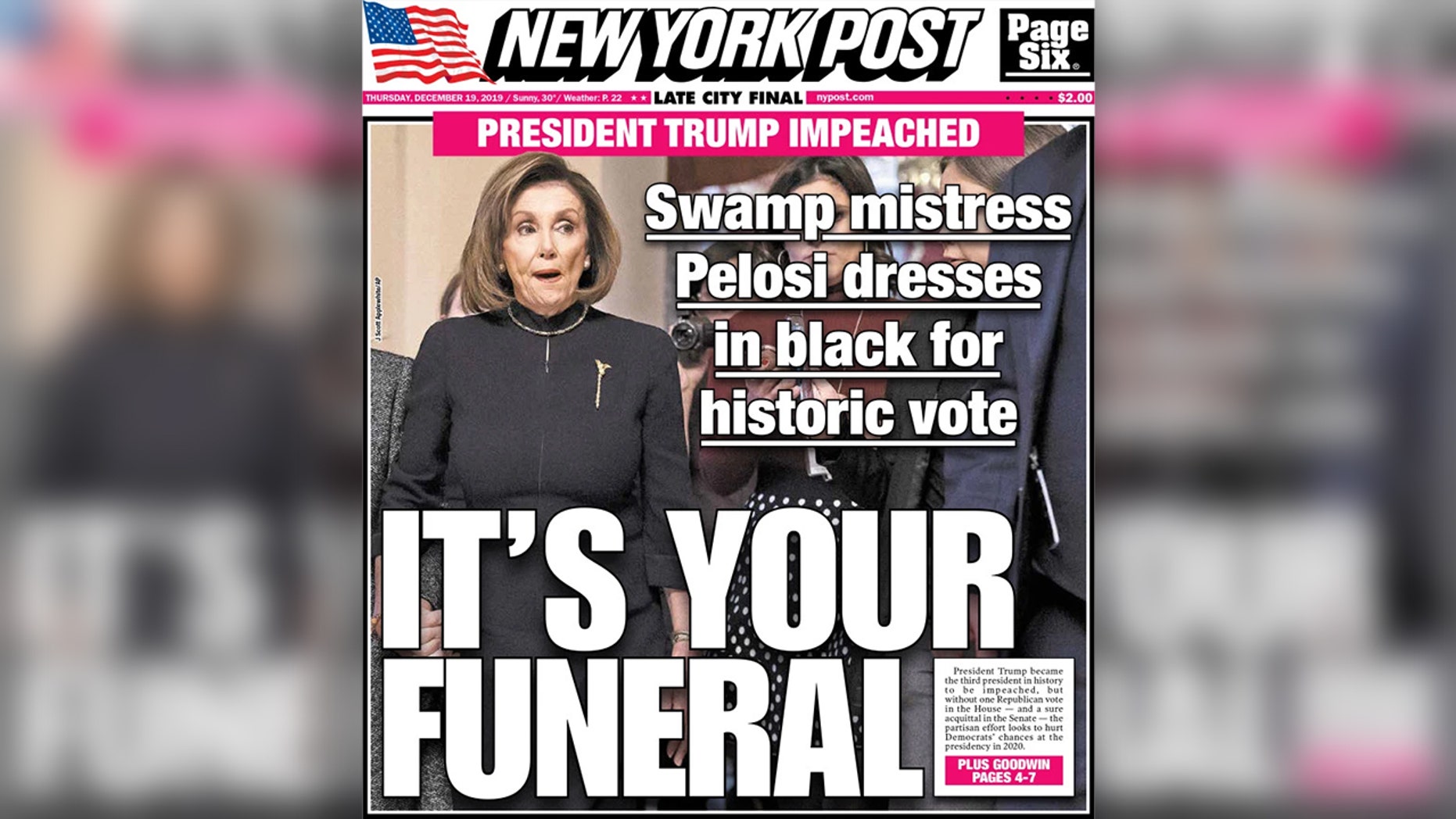 So after the Democrats gave me no Due Process in the House, no lawyers, no witnesses, no nothing, they now want to tell the Senate how to run their trial. Actually, they have zero proof of anything, they will never even show up. They want out. I want an immediate trial!

The Mueller Report, despite being written by Angry Democrats and Trump Haters, and with unlimited money behind it ($35,000,000), didn’t lay a glove on me. I DID NOTHING WRONG. If the partisan Dems ever tried to Impeach, I would first head to the U.S. Supreme Court. Not only……

Barr on the broad scope of Durham’s investigation

Barr on Comey saying he was ‘seven layers’ above the investigation

What in the absolute hell did I just watch? 🤦‍♂️ pic.twitter.com/SUiwVYmAmi

Why is Dem house now getting cold feet abt moving ahead w impeachment trial? They want 2hijack Senate process+muck up senate/SCOTUS schedule U need some consideration abt SCOTUS since Chief Justice presides in Senate. R they worried their articles r too weak to move fwd?

For the Spirit God gave us does not make us timid,  but gives us power, love and self-discipline.