See how the Cabal only cares about destroying the country and try to create a racist narrative out of a cop that stopped an attempted murder.

We review how the Cabal is pushing a color revolution with Saul Alinsky tactics to destroy America and other patriot news.

We also discuss Mike Lindell’s fight with the Deep State and how we have a Promo Code of B2T for mypillow.com and discuss the live streaming of truth on Frankspeach.com.

Then we do a Bible Study on Romans 1 where 2 of Rick’s Bible memory verses are in this chapter!

BLM activist: “Teenagers have been having fights including fights involving knives for eons. We do not need police to address these situations by showing up to the scene & using a weapon against one of the teenagers.” https://t.co/pPiPcFRwCG

No— your children do. How hard is it to raise a child that doesn’t attempt to butcher other human beings to death?

I’m sick of the degeneracy. 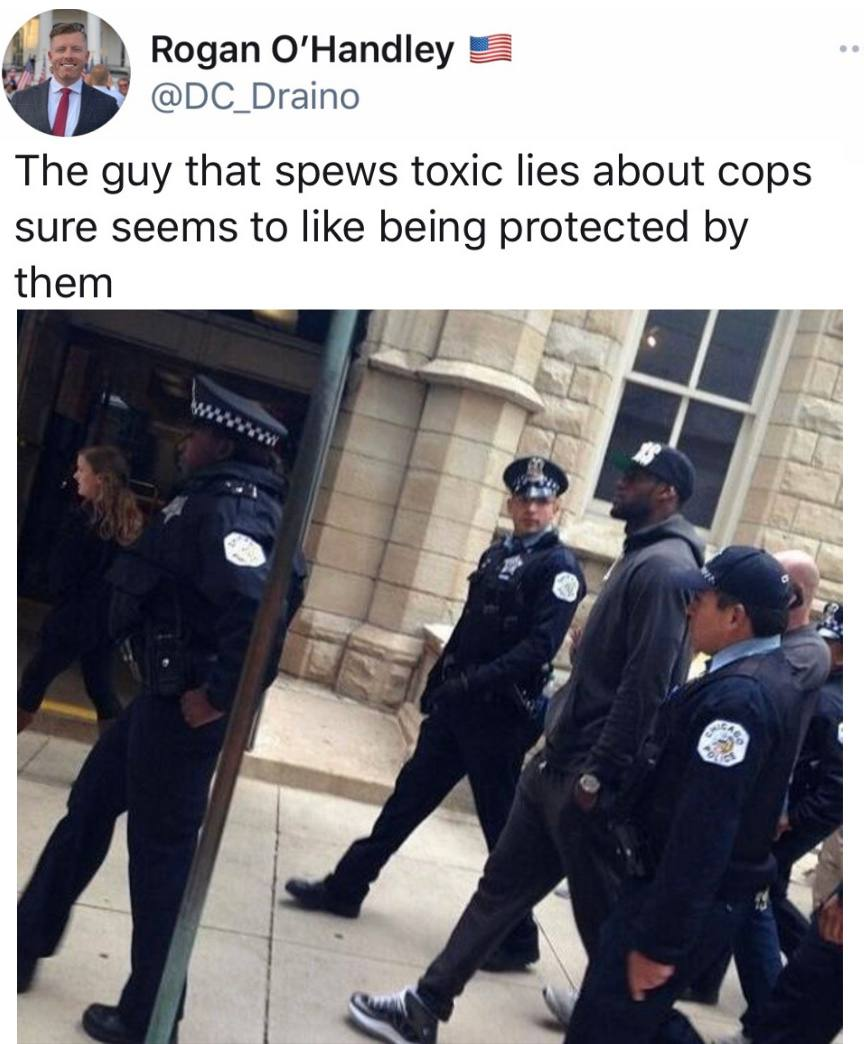 Ma'khia Bryant should be alive today. "For anyone saying but she had a knife…let us remind you" pic.twitter.com/qIXhQkMLiF

So a knife-wielding 16 year old is a “child” but this baby is not? You advocate for a society that justifies killing her. pic.twitter.com/5oHn8aZMCd

The BLM-MLB is a woke tool of the Democrat Party. Now, Republicans are getting smart and taking action. https://t.co/OQWDDO27vU 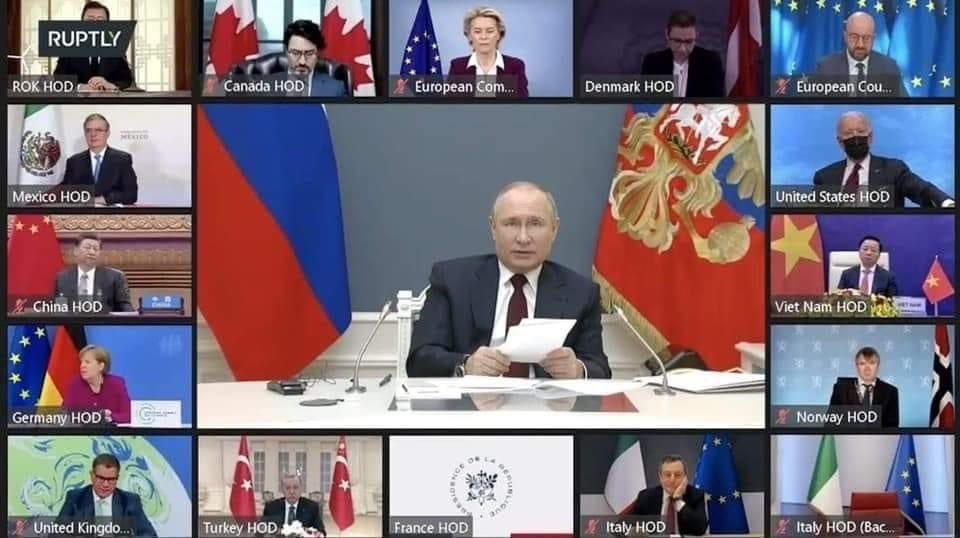 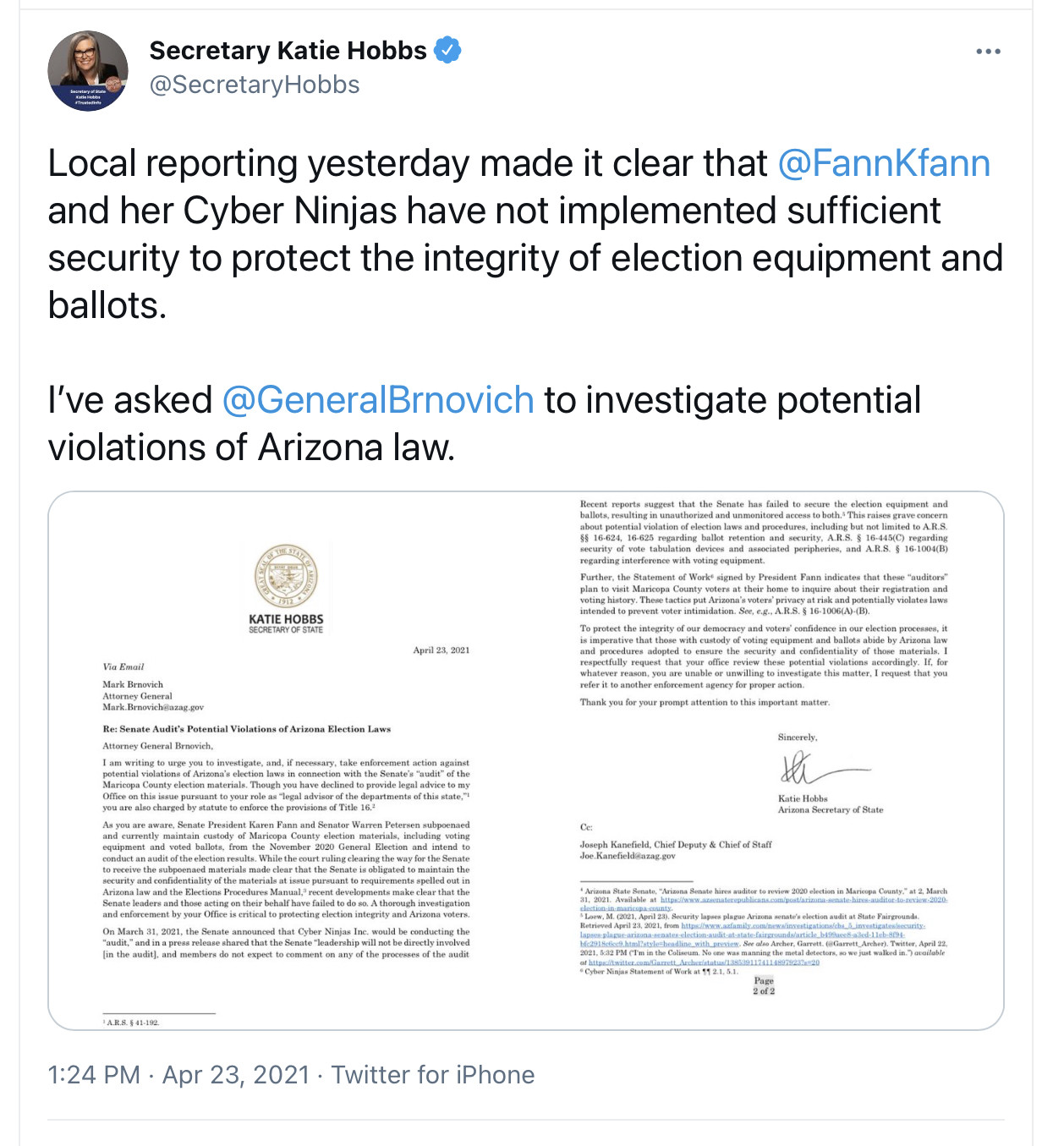 Yesterday, my office obtained footage of illegal aliens being loaded into a bus at a hotel in AZ that is being repurposed to house immigrants. They were dropped off at PHX airport w/o further supervision. Footage will be posted soon. https://t.co/SiLwMQw7Pn 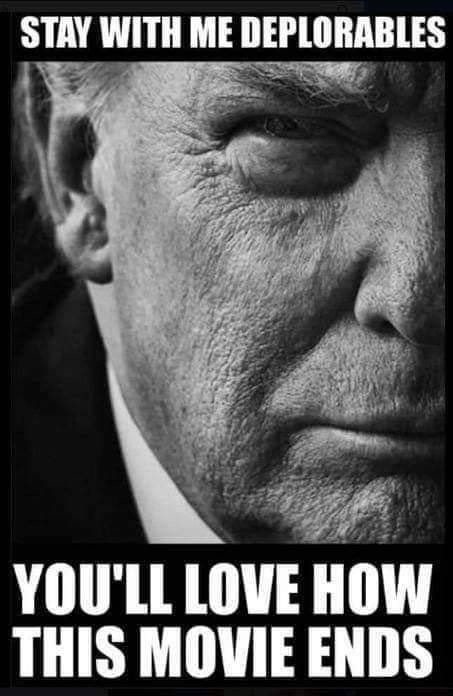 biblememory.com
Romans 1
ROMANS 1
1Paul, a servant of Christ Jesus, called to be an apostle and set apart for the gospel of God— 2the gospel he promised beforehand through his prophets in the Holy Scriptures 3regarding his Son, who as to his earthly life1:3 Or who according to the flesh was a descendant of David, 4and who through the Spirit of holiness was appointed the Son of God in power1:4 Or was declared with power to be the Son of God by his resurrection from the dead: Jesus Christ our Lord. 5Through him we received grace and apostleship to call all the Gentiles to the obedience that comes from1:5 Or that is faith for his name’s sake. 6And you also are among those Gentiles who are called to belong to Jesus Christ.
7To all in Rome who are loved by God and called to be his holy people:
Grace and peace to you from God our Father and from the Lord Jesus Christ.
Paul’s Longing to Visit Rome
8First, I thank my God through Jesus Christ for all of you, because your faith is being reported all over the world. 9God, whom I serve in my spirit in preaching the gospel of his Son, is my witness how constantly I remember you 10in my prayers at all times; and I pray that now at last by God’s will the way may be opened for me to come to you.
11I long to see you so that I may impart to you some spiritual gift to make you strong— 12that is, that you and I may be mutually encouraged by each other’s faith. 13I do not want you to be unaware, brothers and sisters,1:13 The Greek word for brothers and sisters (adelphoi) refers here to believers, both men and women, as part of God’s family; also in 7:1, 4; 8:12, 29; 10:1; 11:25; 12:1; 15:14, 30; 16:14, 17. that I planned many times to come to you (but have been prevented from doing so until now) in order that I might have a harvest among you, just as I have had among the other Gentiles.
14I am obligated both to Greeks and non-Greeks, both to the wise and the foolish. 15That is why I am so eager to preach the gospel also to you who are in Rome.
16For I am not ashamed of the gospel, because it is the power of God that brings salvation to everyone who believes: first to the Jew, then to the Gentile. 17For in the gospel the righteousness of God is revealed—a righteousness that is by faith from first to last,1:17 Or is from faith to faith just as it is written: “The righteous will live by faith.”1:17 Hab. 2:4
God’s Wrath Against Sinful Humanity
18The wrath of God is being revealed from heaven against all the godlessness and wickedness of people, who suppress the truth by their wickedness, 19since what may be known about God is plain to them, because God has made it plain to them. 20For since the creation of the world God’s invisible qualities—his eternal power and divine nature—have been clearly seen, being understood from what has been made, so that people are without excuse.
21For although they knew God, they neither glorified him as God nor gave thanks to him, but their thinking became futile and their foolish hearts were darkened. 22Although they claimed to be wise, they became fools 23and exchanged the glory of the immortal God for images made to look like a mortal human being and birds and animals and reptiles.
24Therefore God gave them over in the sinful desires of their hearts to sexual impurity for the degrading of their bodies with one another. 25They exchanged the truth about God for a lie, and worshiped and served created things rather than the Creator—who is forever praised. Amen.
26Because of this, God gave them over to shameful lusts. Even their women exchanged natural sexual relations for unnatural ones. 27In the same way the men also abandoned natural relations with women and were inflamed with lust for one another. Men committed shameful acts with other men, and received in themselves the due penalty for their error.
28Furthermore, just as they did not think it worthwhile to retain the knowledge of God, so God gave them over to a depraved mind, so that they do what ought not to be done. 29They have become filled with every kind of wickedness, evil, greed and depravity. They are full of envy, murder, strife, deceit and malice. They are gossips, 30slanderers, God-haters, insolent, arrogant and boastful; they invent ways of doing evil; they disobey their parents; 31they have no understanding, no fidelity, no love, no mercy. 32Although they know God’s righteous decree that those who do such things deserve death, they not only continue to do these very things but also approve of those who practice them.
The Holy Bible, New International Version® NIV®
Copyright © 1973, 1978, 1984, 2011 by Biblica, Inc.®
Used by Permission of Biblica, Inc.® All rights reserved worldwide.
Learn More