#Qanon #WWG1WGA Hiding in plain sight, symbolism to be their downfall.
Another “Keystone” from Epstein’s Island. pic.twitter.com/O1ni9PK5Jq

Prince Andrew announced his retirement today from allegedly sleeping with an underage girl and not really doing much. In a statement, his Royal Highness added he is ‘following advice’ from his doctor. He is on holiday in Spain. pic.twitter.com/rjF0oRK2Ac

Hat tip to a subscriber wanting to remain anonymous.

And please pray for the men and women in blue. https://t.co/XmqS07dqmj

.@andersoncooper DISSED ME on CNN

He’s MAD because President Trump said I was Highly Respected.

Trump complimented me & cooper talked down about me

But Trump is Racist? NO

Shrieks and screams heard coming from Jeffrey Epstein’s jail cell the morning of his death: Report

Former mobster says Bill Barr made a secret visit to jail before Epstein’s death: ‘Something’s not right there’

What would happen if we learned that the Dems and Deep State were orchestrating a massacre in Hong Kong, solely to take eyes off of the elites that are going to be implicated in Epstein?@StormIsUponUs#HongKongProtests#EpsteinSuicide#lolitaIsland pic.twitter.com/i7hjT54i3B 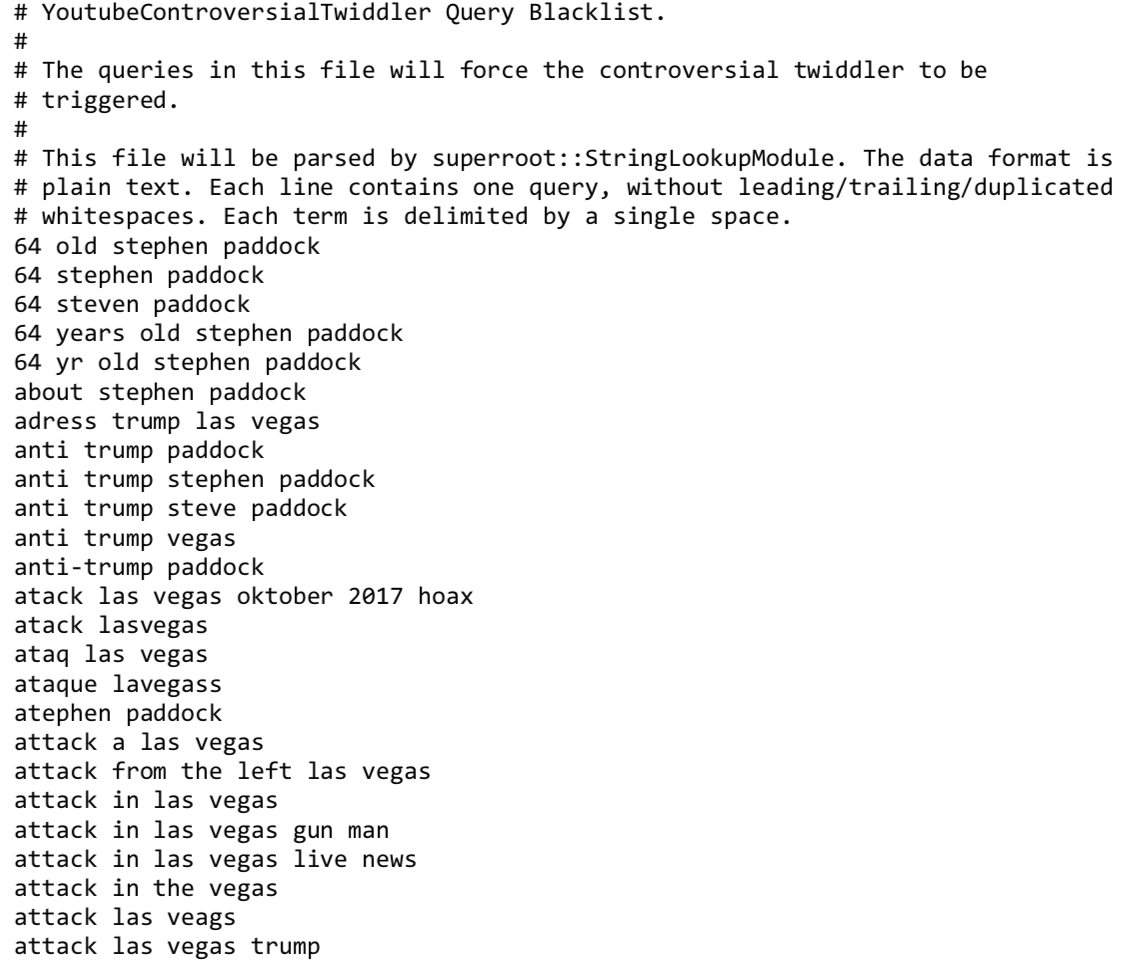 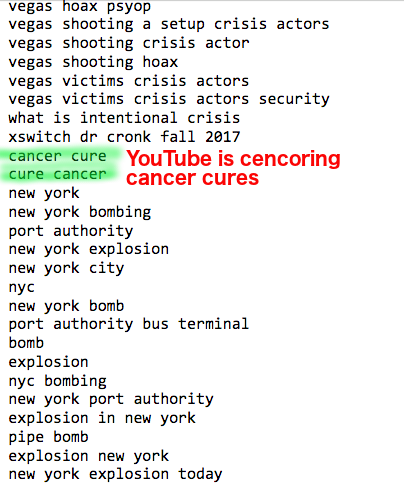 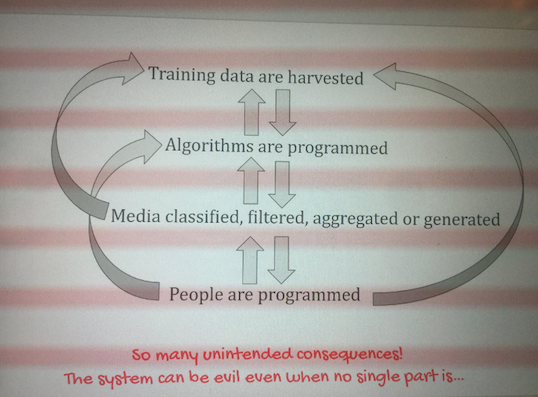 The Story of Obama: All in the Company

Keep this Book of the Law always on your lips; meditate on it day and night, so that you may be careful to do everything written in it. Then you will be prosperous and successful.