The Rinos are being exposed as they support the false flag lies of Jan. 6. They just have not figured out that God is exposing them to the public.

We look into new videos showing more truth of January 6 that contradicts the false narratives the false flag and media tried to portray.

Now we know who the 35 House Rino’s are, and Trump calls them out. However, it looks like this initiative to create a special commission will die in the house.

We review much more news around the America Last movie and significant good news in the culture war as Patriots stand up to fight!

Rick reads a Mark Taylor prophesy where some has been fulfilled and other events are still yet to be fulfilled.

Announcing that your pronouns are they/them is just poor grammar.

HUGE: MORE VIDEO SURFACES of Capitol Police Waving Protesters Inside, Moving Barricades Aside, Standing By as Protesters Walk In

I just got fined $500 for doing the same thing they are. https://t.co/fBIiNRVBO7

US professional #Basketball ratings have decreased significantly since the league’s last season, and almost half since 2011.

Almost all TV programs have suffered a decline in viewership, but the @NBA is performing much worse than other shows and sports. https://t.co/Qi4y8rCA47 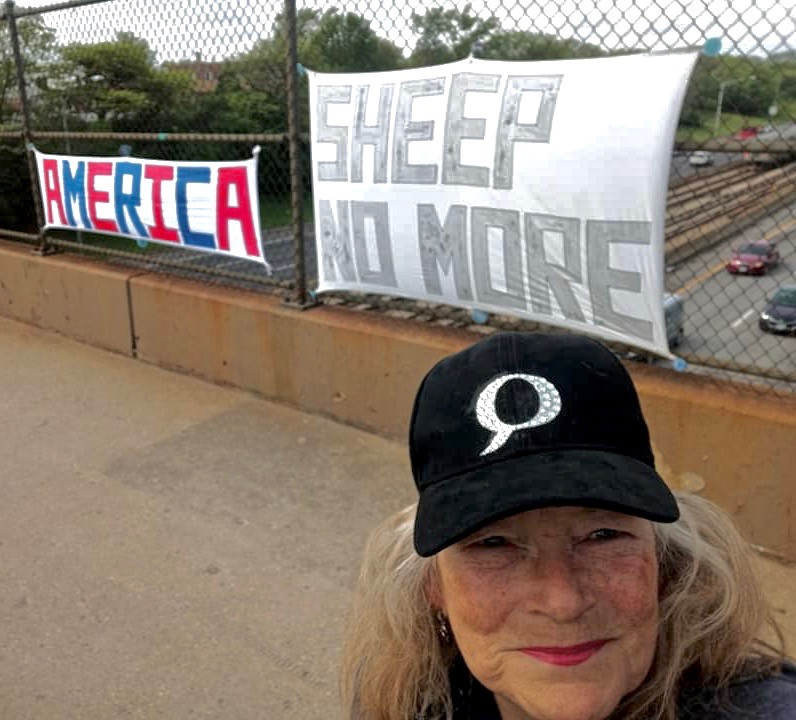 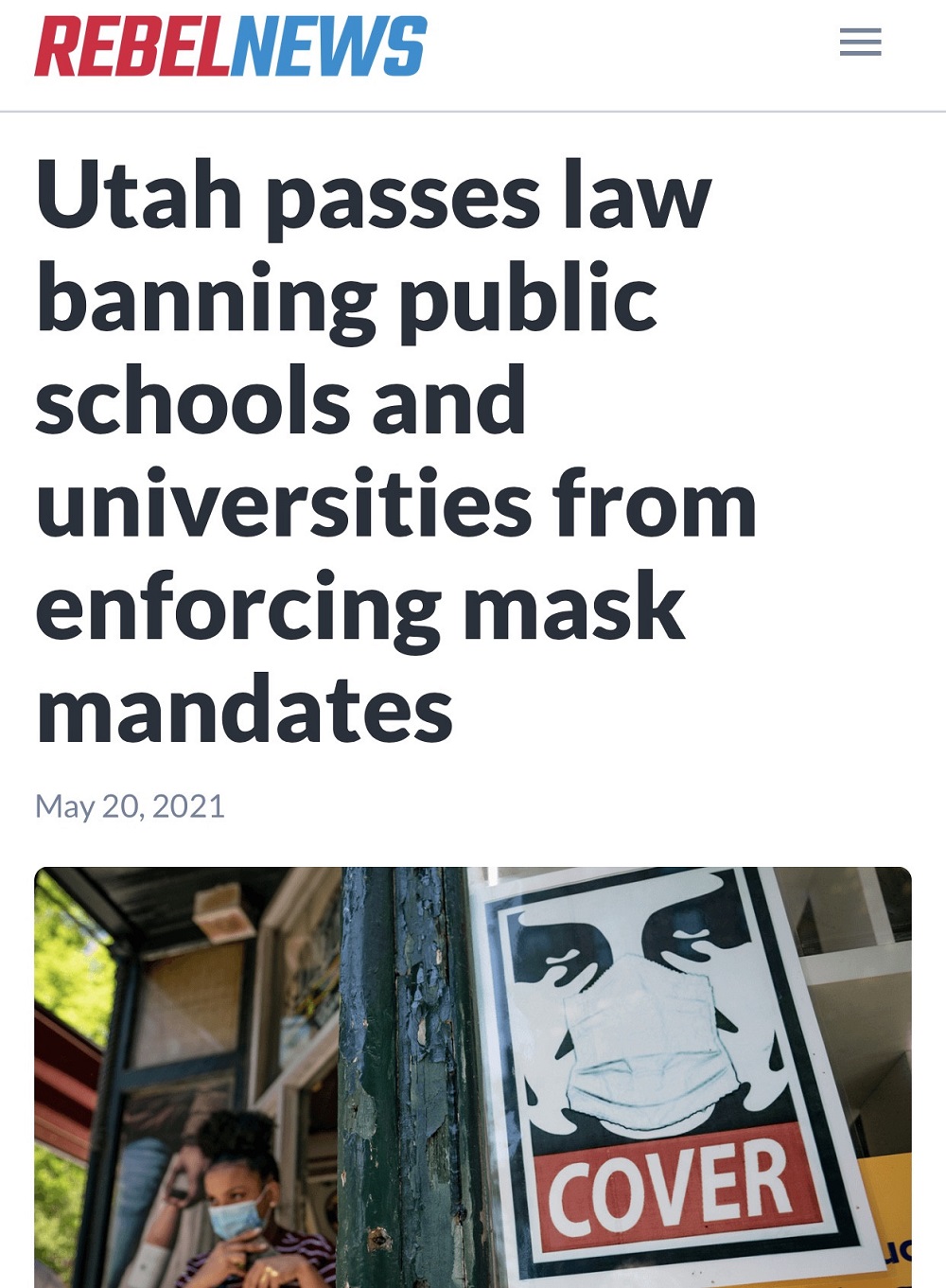 Rumble just got a significant round of funding to help it build out a cloud services business to compete with the likes of AWS. “This will be a major play against Big Tech,” says CEO @chrispavlovski https://t.co/eaZexljkjm via @WSJ

The Spirit of God says, “You countries that have dominated energy for decades, to move your evil agenda, are charged with this guilt. Your days are numbered and you will say, look how fast this was built. My America and my lsrael wilt be one and because of this, you will be undone. Because of your rage, and the money you made from those countries you manipulated and attacked from within, you will now have to turn to those countries for help on a whim. For your wells will go dry and your finances too, for you will now be fed, from the Red, White, and Blue.”

Proverbs 27:17
As iron sharpens iron, so one person sharpens another.

I’m old enough to remember when loving your country, respecting the flag, and obeying the law were considered good character traits…