Now the Biden HHS Secretary says “It’s absolutely our business” if you got a vaccine or not.

However, a significant number of Republicans and Independents will not take the vaccine. That should give pause for Biden to push too hard.

Rick gives his opinion on how aggressive the Biden Administration will push and whether we are watching a movie or not.

Other news is reviewed including Rand Paul fighting the mask mandate on planes!

We review a Mark Taylor prophesy about the Supreme Court and the upcoming great harvest of 1 billion souls and end with a Bible verse about God not giving us a spirit of timidness, but of power, love and self discipline!

When the Senate returns to session, I will be introducing an immediate repeal of the mask mandate on planes. Enough! Time to stop this farce and let people travel in peace!

This time things are different. Arizona started the tidal wave. Nothing can stop this

You mean the same Michael Avenatti who @cnn and @msnbc practically begged to run for (2020) president? https://t.co/NVbs5eBObY

Anyone who wants the vaccine should have easy access to it (and thanks to President Trump they do).

Anyone who doesn’t want the vaccine should be able to refuse it without being made to feel like a criminal.

This is a free country after all. 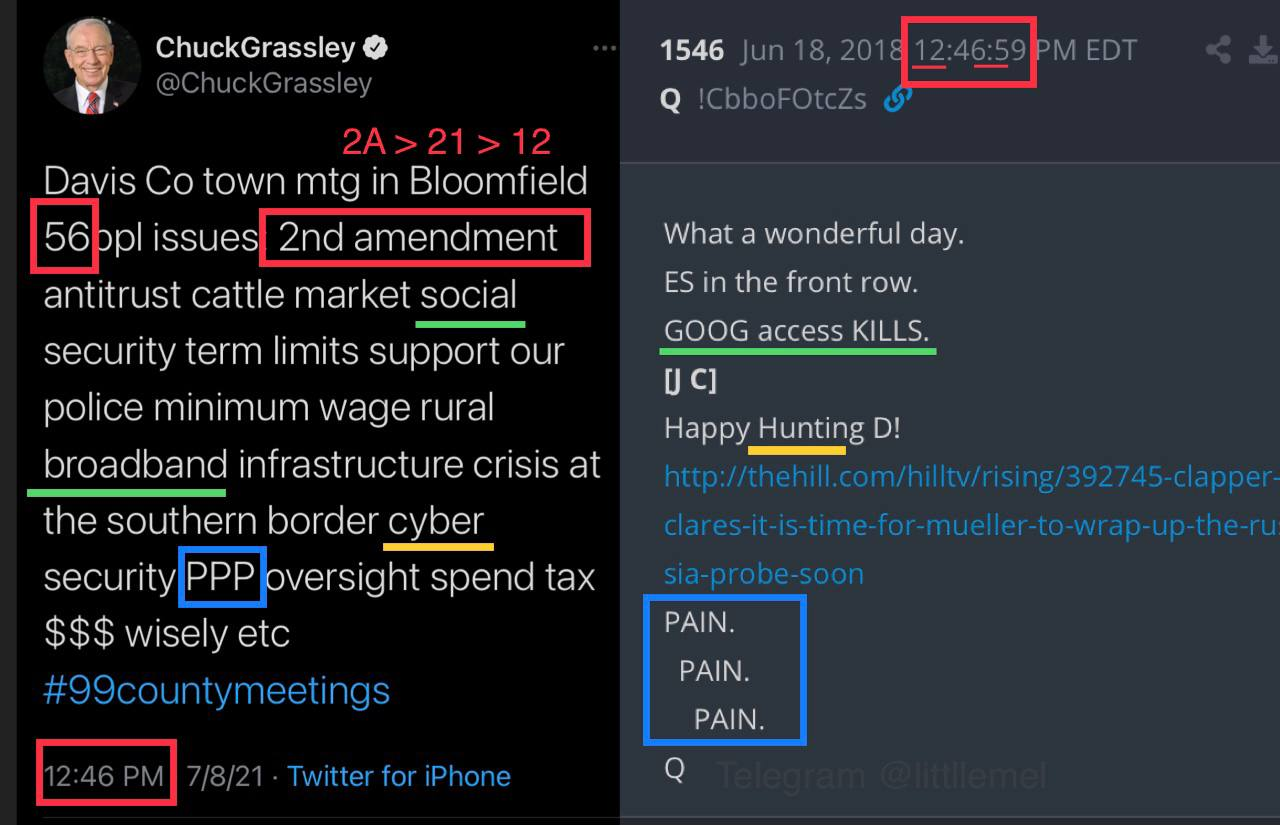 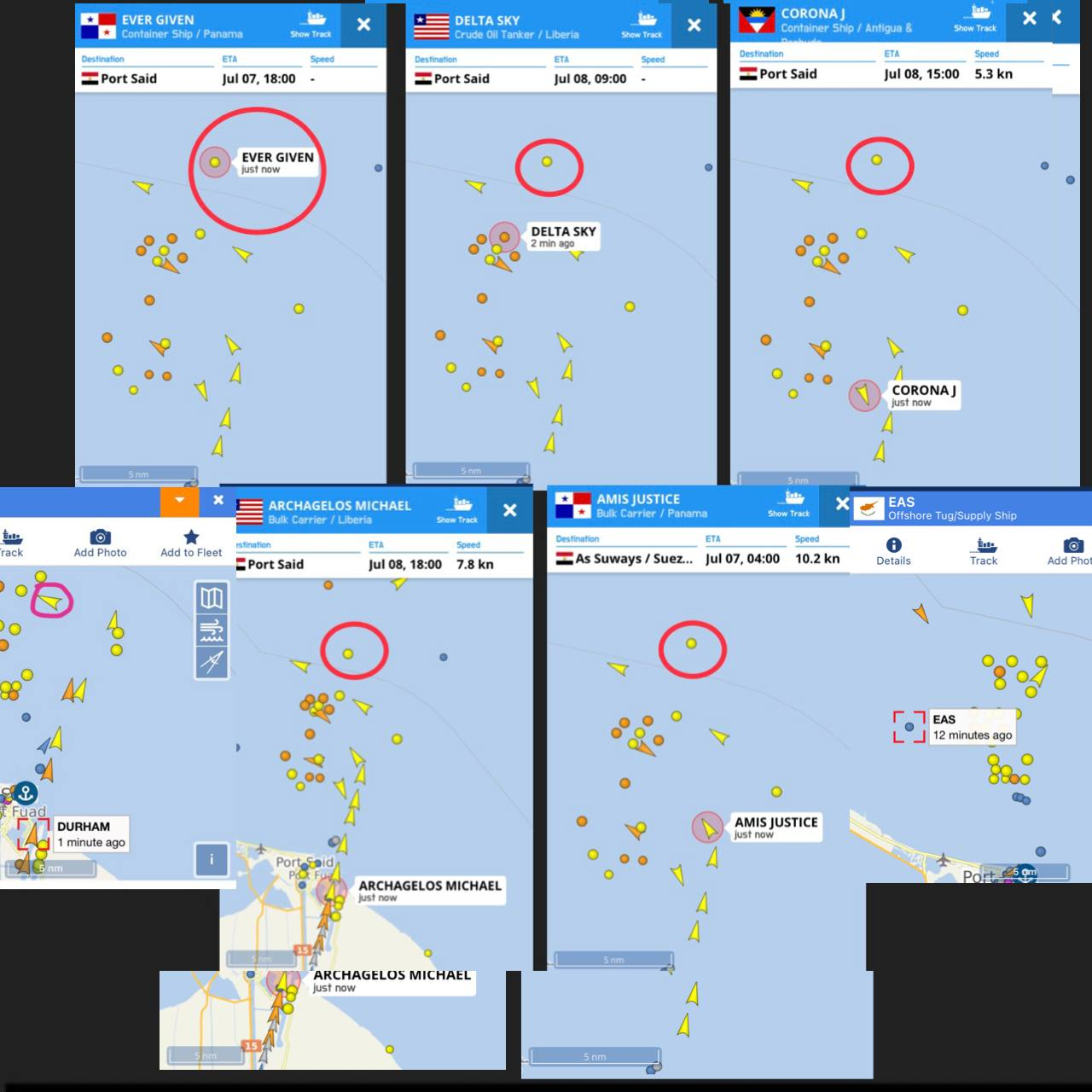 Elon Musk's Boring Company is given $72MILLION govt contract to build tunnels under Fort Lauderdale to alleviate traffic at beach resort – despite disappointing flops in LA and Vegashttps://t.co/uvh4YfxeUr

My son adopted a male dog, neutered him, but that didn’t change his gender.

“Why do I sense fear in my people about the future of America? Have I not said that, ‘l have heard your cries and will heal your land?’ Stand firm! Do not falter, put on the full armor of God! Rake the enemy over the coals, for the end time battle is on for my 1 billion souls!”

For the Spirit God gave us does not make us timid, but gives us power, love and self-discipline.