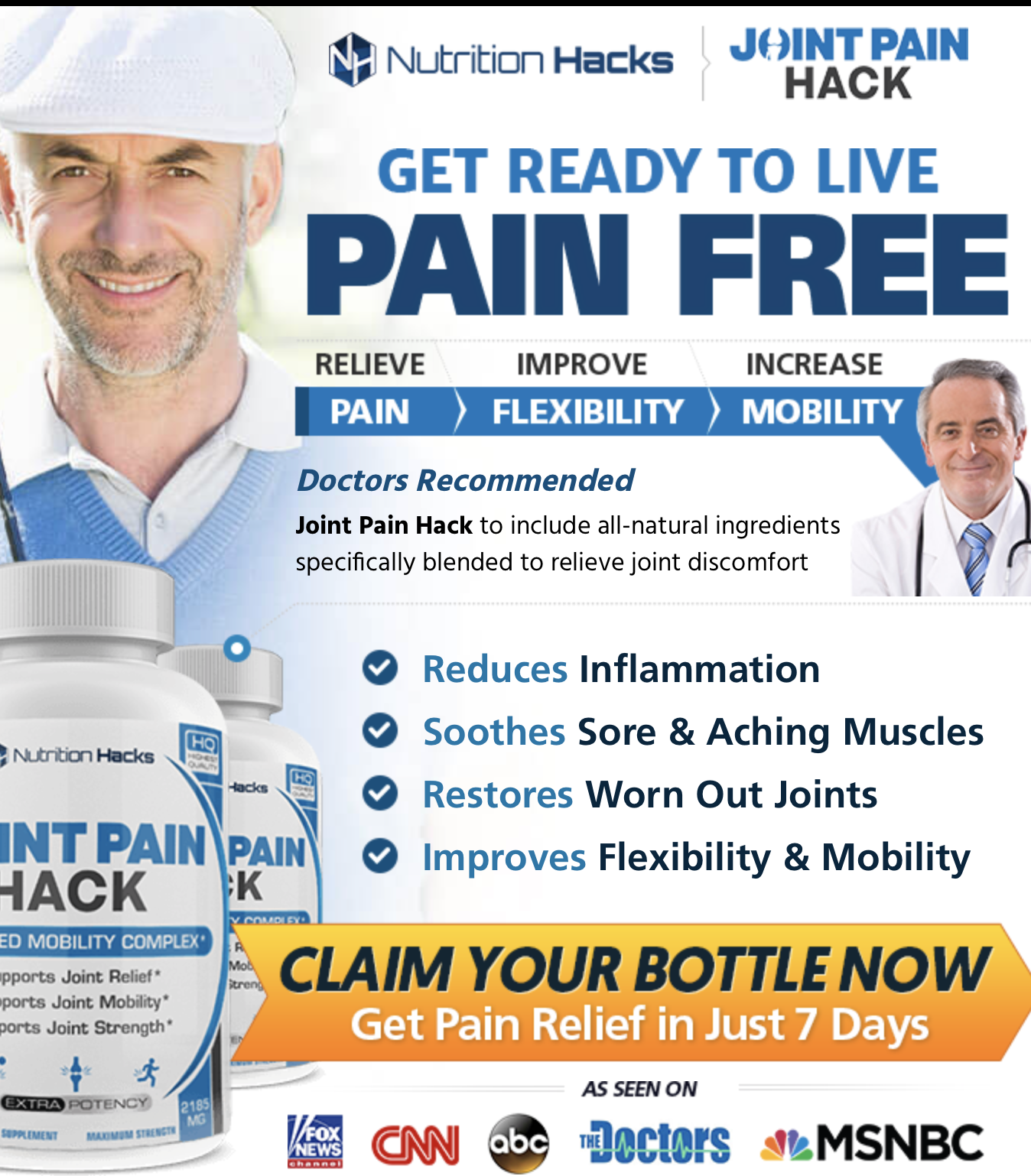 Gene Sep 16 update on the 13 Bloodlines:

The Maersk shipping line APPEARS to be a Danish company, but it must be understood the the black nobility of Satan (13 Illuminati bloodlines of Cain, Satan’s spawn) are intermarrying & interbreeding and thus thru these families own most of the world.  Thus Maersk true ownership underneath what is obvious is thru the Netherlands House of Orange, thus making it in actuality a Netherlands company!

For short the top family: The Merovingian goes to the Plataganet that spits into nearly 2 equally powerful branches one being The House of Orange (that really owns Maersk) the other split is the Payseur family that controls the Rothschild family and thus the world banks, railroads & much of the rest of the worlds shipping.

Maersk is actually CURRENTLY co-owned by China (Meaning the CCP which is led by the Illuminati bloodline top family of all Asia; the Li family). The Li family has run Asia and China for thousands of years and while China’s rulers seem to change in reality they have always been puppets of the Li family.

Finally, the above on the families is showing what is meant when Rick stated there are 5 factions in the Satanic 13 Illumnati families;

1. Merovingian and down that line that goes to UK royal family & all of Europe, Canada, New Zealand & Australia & most of our US presidents (which are a bastard offshoot in their eyes that is also vying for power)

3. the middle east contingent which is a whole other ball of worms and deep interbreeding snake pit to go into

4. Bavarian (Nazi is also vying for power and actually one of the most ancient).

SerialBrain2 (SB2) Decode: Our Journey Back to Eden.

What Do Muslims Believe about Jesus?

Jesus as the Son of God – Answering Muslims