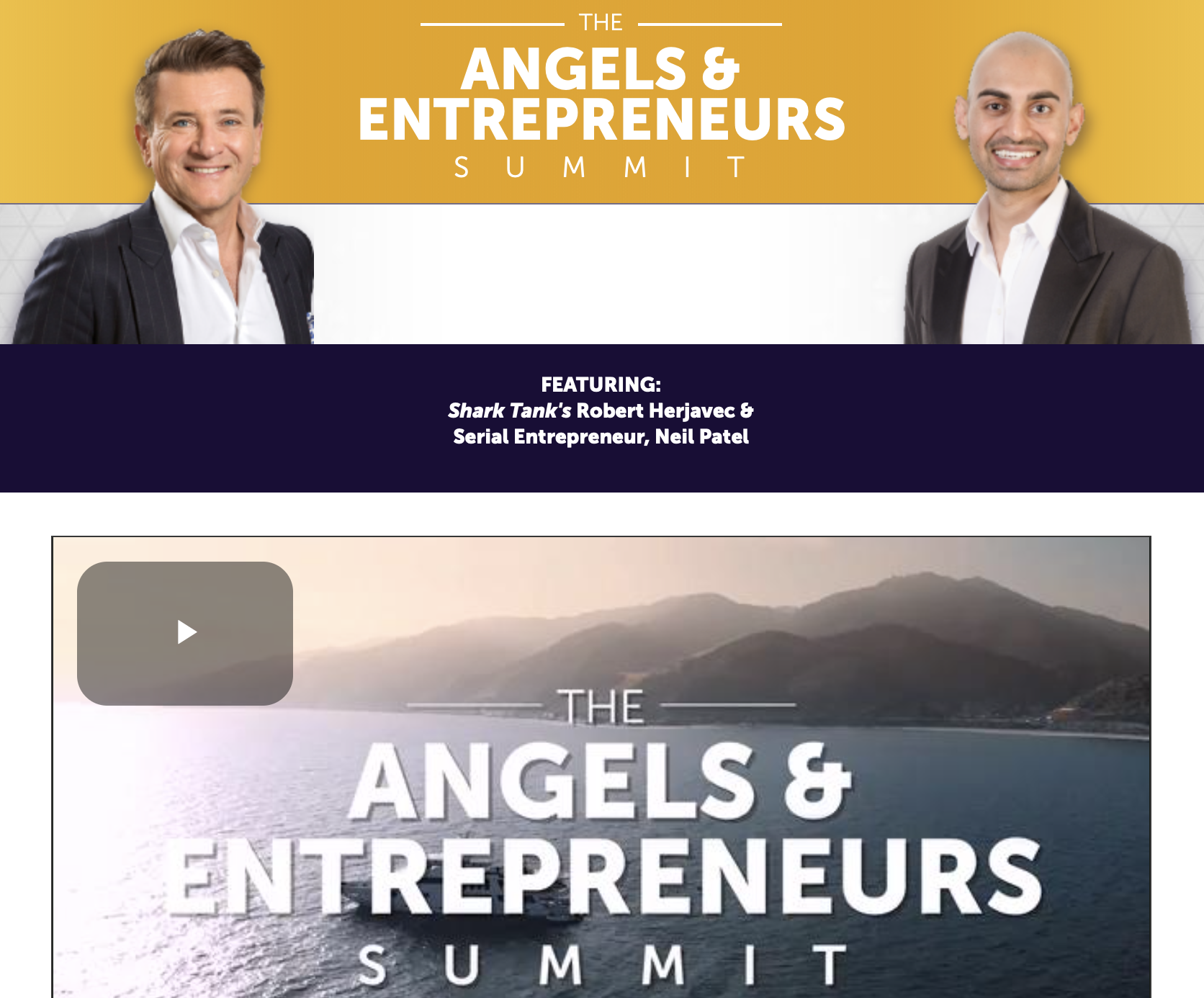 I have no doubt criminal referrals will come from the OIG report(s) and some referrals could go to Huber (or Durham) But the IG report is an internal affairs investigation focusing primarily on violations of policy & procedure.https://t.co/EL5v9mKRgy

This was a reckless attempt to slander our family and smear a great company. Apologies are not enough when the true intent was solely to damage and cause harm. As a company, we will be taking legal action. This unethical behavior has to stop. @Lawrence @MSNBC https://t.co/i4X6CcdkCm

There has never been a time in the history of our Country that the Media was so Fraudulent, Fake, or Corrupt! When the “Age of Trump” is looked back on many years from now, I only hope that a big part of my legacy will be the exposing of massive dishonesty in the Fake News!

There are no REAL leakers left. They were all caught and the holes were plugged long ago.

Which means the MSM has been reduced to running with fake leaks.

SerialBrain2 Decode!! Trump just confirmed the Idaho Riddle decode all the way from the G7!

Something “free” from the government is the most expensive thing you’ll ever own because you’ll pay with your freedom!

A sad day for the Democrats, Kirsten Gillibrand has dropped out of the Presidential Primary. I’m glad they never found out that she was the one I was really afraid of!

Hannity, Dobbs, Carlson, and a few others.. should all QUIT [in protest of Fox’s election tampering bias] and become the first anchors for the “new News Outlet” POTUS mentioned.

What happens when you combine a google whistleblower, a movement against censorship, a supertrial attorney, a pissed off republic, a maga movement, trump and executive orders and fcc, etc.https://t.co/KJAwMh7Lnk

The Spirit of God says, “When Donald Trump is elected, a sign will be given. The earth shall quake because of who I have selected. It’s a shift, a shift in the power structure that is taking place and another sign will be given when it falls without grace. A lightning strike and a great wind shall topple the so called great monument, and they will not be able to mend.  lt will be a sign that the Luciferian reign and ungodly powers are coming to an end. I have had it with time and truth that bends. When it topples and shatters the capstone the builders accepted will be exposed for all to see and the one they rejected who is me. For these ungodly powers I the Lord God will expose! From the illuminati to the Cabal, they are beginning to decompose. For those that speak of myths of wrath to come are creating fanaticism, and they will go down to the abyss with a cataclysm.”

The Spirit of God says, “The timeline, the counterfeit timeline that they have used, you shall see it and how it’s been abused. For the counterfeit timeline that they have used to lead my people astray, will be exposed and seen because my remnant people have prayed. You people who speak with time and truth that bend, thinking you have encircled my body and sealed them in, hoping it’s now their end. For you are saying they are no longer a threat for they accepted a truth that bends. Woa to you for you forgot about my remnant and that’s my surprise, and now it’s your end and it shall be your demise! For the counterfeit spiritual compass that is pulling and magnetizing my people off course as it be, will be turned back by my true army, and pointed true north, and back to me.”

The Spirit of God says, “Woa to those that have tried to enslave my people, for now I will topple your so called steeple. lt has stood for so long, that beast of old called Babylon! For this new world order that seeks to destroy, forgot about my true army that’s being deployed. My army rise up with a shout, for this evil reign is being exposed with clout. My army, my army rise up and take on this beast, and I the Lord God will take him down to the least. For this beast is roaring trying to intimidate, through assassinations, division, and hate. Rise up! lt’s time to battle against this beast with extreme prejudice and you will terminate!”

“Do not be anxious about anything, but in every situation, by prayer and petition, with thanksgiving, present your requests to God. And the peace of God, which transcends all understanding, will guard your hearts and your minds in Christ Jesus.”