In this episode, Rick reviews new Q drops point to new and prior information setting up new revelations about Brennan and the CIA orchestrating SpyGate. We also review the news about a 77-year old barber winning a lawsuit over the Michigan Governor, Gretchen Whitmer.

We also hear from Gene for a quick update on the Underground War in California, under the Vatican and the many artifacts in a DUMBs that go all the way to Israel. We also read Mark Taylor’s first prophesy from 2011!

How fast does this pandemic end if you could start feeling better in as soon as 5 hours??? pic.twitter.com/LOcbznwV7X

.@morningmika actually truthful on #MorningJoe
As if there was any doubt…
"It's Our Job to control what people think" #Propaganda 👇🏼 pic.twitter.com/SRwQwABDc3

CDC Misrepresenting COVID-19 Data, like They Do Influenza, to Drum up Support for a Vaccine?

HCQ to be given proactively to more than 40,000 healthcare workers in the UK👉

Um, what color is that pill?!pic.twitter.com/szuyBe7ZWG

Senate Confirms Ratcliffe as next Director of National Intelligence

CIA’s Use of Journalists and Clergy in Intelligence Operations

Articles Describing the Historical Relationship Between the CIA and News Reporters

John Brennan, Obama’s CIA Director, Was the Quarterback of the Trump-Russia Investigation

How The Obama Administration Weaponized Surveillance Laws To Target Trump 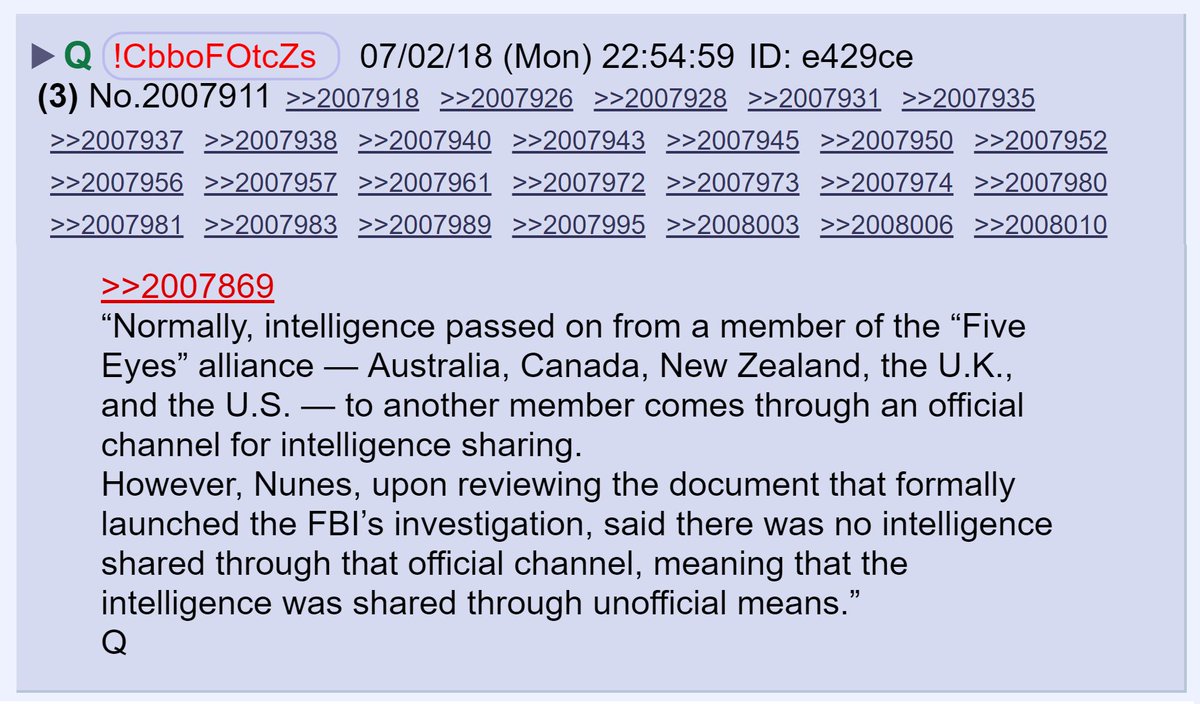 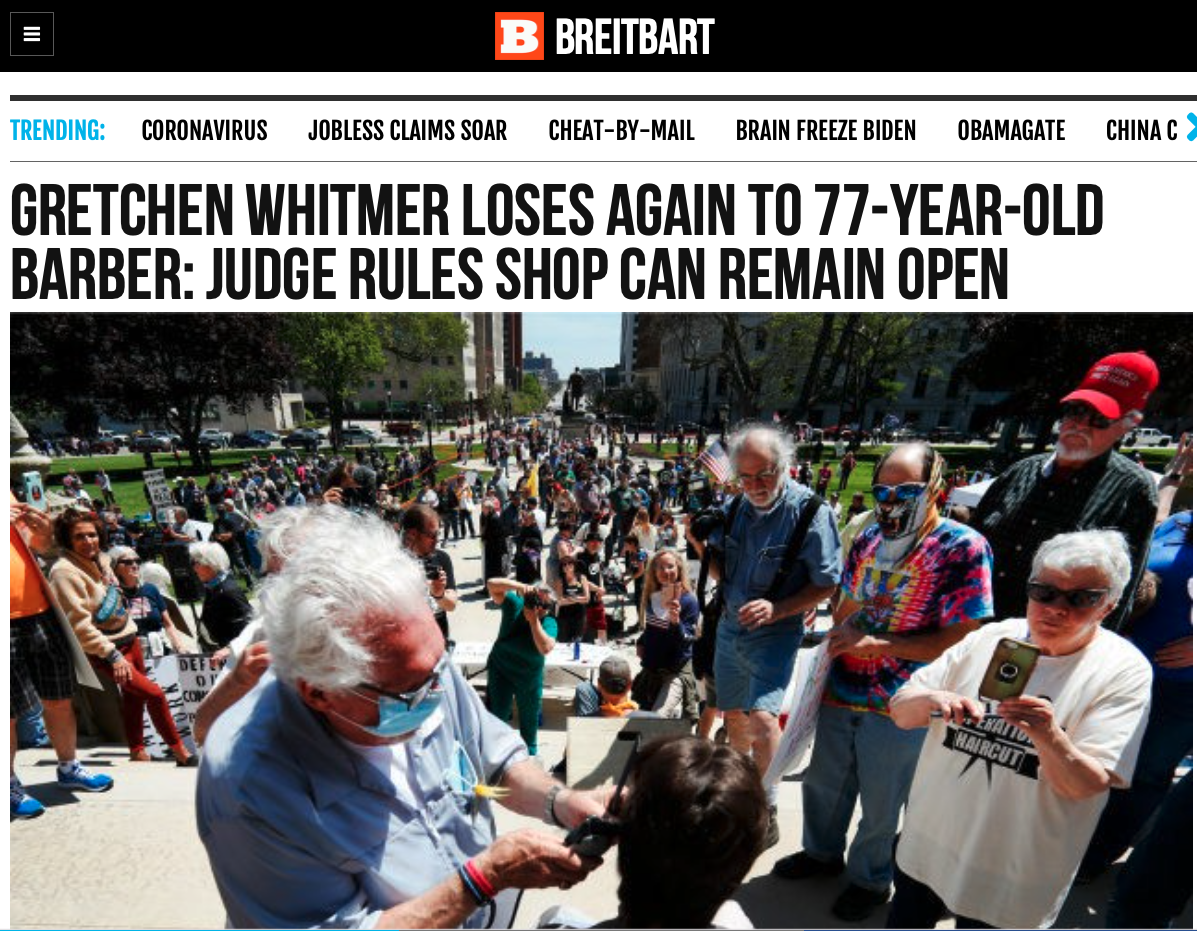 1. At the start of the pandemic, Democrats reassured us #Covid19 was no threat when it was. https://t.co/jzZHYdLcVh

The Spirit of God says, I have chosen this man, Donald Trump, for such a time as this. For as Benjamin Netanyahu is to Israel, so shall this man be to the United States of America! For I will use this man to bring honor, respect and restoration to America. America will be respected once again as the most powerful and prosperous nation on earth, (other than Israel). The dollar will be the strongest it has ever been in the history of the United States, and will once again be the currency by which all others are judged.

The Spirit of God says, the enemy will quake and shake and fear this man I have anointed. They will even quake and shake when he announces he is running for president; it will be like the shot heard across the world. The enemy will say what shall we do now? This man knows all our tricks and schemes. We have been robbing America for decades, what shall we do to stop this? The Spirit says HA! No one shall stop this that l have started! For the enemy has stolen from America for decades and it stops now! For I will use man to reap the harvest that the United States has sown for and plunder from the enemy what he has stolen and return it 7-fold back to the United States. The enemy will say Israel, Israel, what about Israel? For Israel will be protected by America once again. The spirit says yes! America will once again stand hand and hand with Israel, and the two shall be as one. For the ties between Israel and America will be stronger than ever, and Israel will flourish like never before.

The Spirit of God says, I will protect America and Israel, for this next president will be a man of his word, when he speaks the world will listen and know that there is something greater in him than all the others before him. This man’s word is his bond and the world and America will know this and the enemy will fear this, for this man will be fearless. The Spirit says, when the financial harvest begins so shall it parallel in the spiritual for America.

The Spirit of God says, in this next election they will spend billions to keep this president in; it will be like flushing their money down the toilet. Let them waist their money, for it comes from and it is being used by evil forces at work, but they will not succeed, for this next election will be a clean sweep for the man I have chosen. They will say things about this man (the enemy), but it will not affect him, and they shall say it rolls off of him like the duck, for as the feathers of a duck protect it, so shall my feathers protect this next president. Even mainstream news media will be captivated by this man and the abilities that I have gifted him with, and they will even begin to agree with him says the Spirit of God.

“But in your hearts revere Christ as Lord. Always be

prepared to give an answer to everyone who asks

you to give the reason for the hope that you have. But do

this with gentleness and respect”