Gene reveals what’s under the Denver Airport in this episode.

See the USA detailed DUMBs decode from Colorado to Georgia. Learn the details of why the Denver airport was so important to the Cabal.

We also review new Q drops and Gene gives us his insight to what really happened on Sep 11, 2001.

We end with reviewing awesome Biblical verses out of Romans 5 and 8 and Gene talks about why Romans 8:28 is so special to him.

Reports that extremists are setting wildfires in Oregon are untrue. Help us stop the spread of misinformation by only sharing information from trusted, official sources. pic.twitter.com/ENc4c3kjep

We got another one! Great job Trooper Morefield. A pedestrian decided to match light the grass at SR-512 and SR-7. Citizen observed and alerted 911. After a short foot chase, one is in custody and on his way to jail. #Justice #Beatrooper @CentralPierce pic.twitter.com/ePJMHU4tUd

(See previous show for introduction and other states) 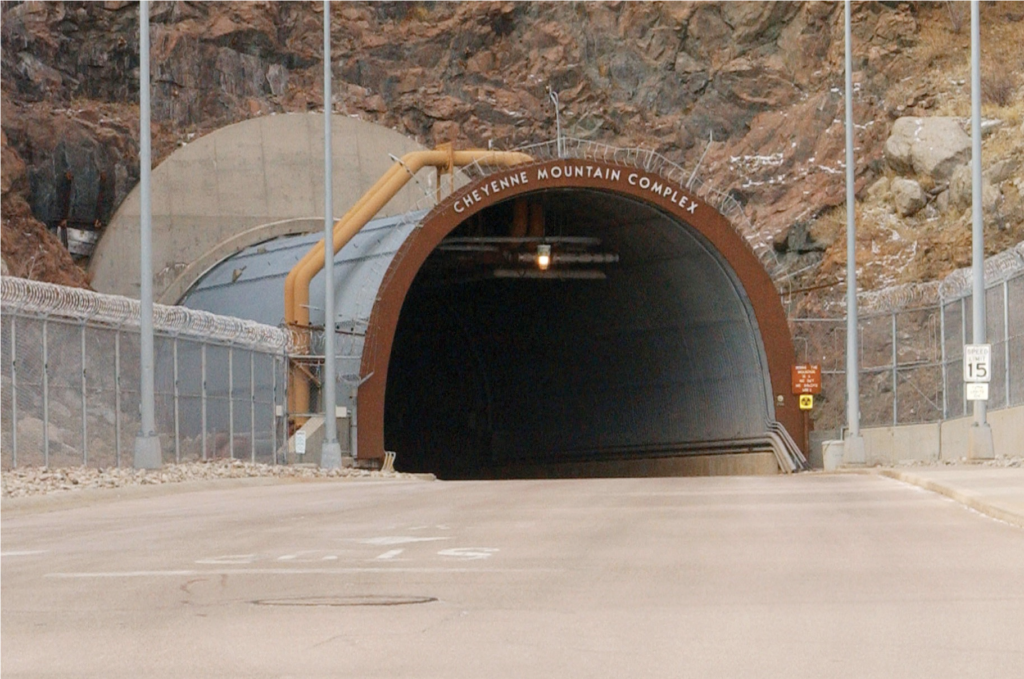 2 labs destroyed by scientist that gave their lives to stop the release of a Kuru Deep State Dead Man switch in 2012 (required Pena Blvd. to be torn up, to facilitate cleanup, & then rebuilt identical to previous tear-out).  There are acres of fenced-in areas which have barbed wire pointing into the area (to keep people in), & small concrete stacks that resemble mini-cooling towers rise out of the ground for acres (to vent underground levels & exhaust for crematoriums).

The Denver complex is larger than the city above & was meant to be the New D.C. complex.  All functions of government are here for transition upon the start of WWIII.

This is the main hub for ALL U.S. facilities & is tied by extremely high speed MAGLEV trains to ALL other units, World-wide,  has massive Mk Ultra facilities with many Delta Orion teams with end-time programming, storage of all supplies necessary to support 1 million people for 150 years.  It also has a large lake as well as parks with full flora & fauna, many miles in diameter.  It is powered by 2 fusion reactors and is tied to the free energy Earth Tesla grid system.  This underground facility encompasses 88.3 square miles & is basically 8 cities on top of each other! 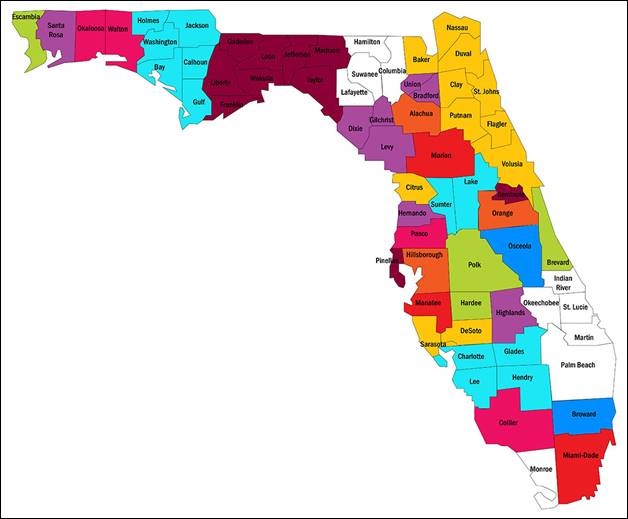 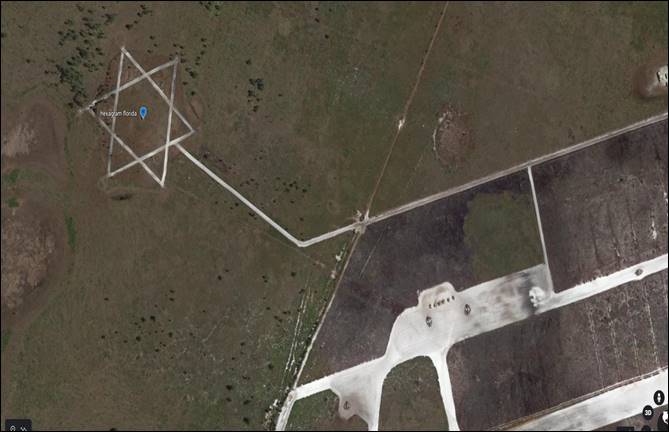 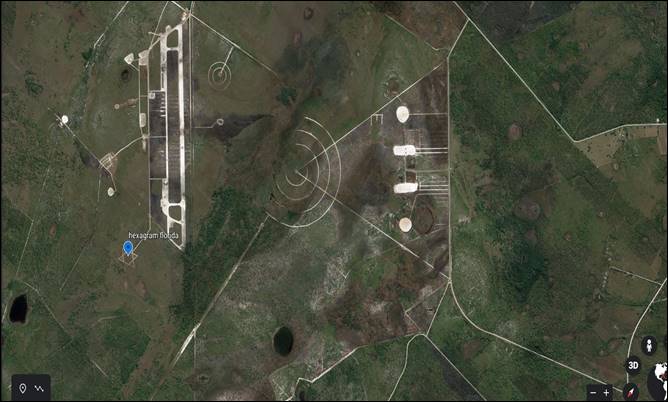 When Martial Law was to come in America the UNISF and UNMNTF (United Nations International Security Forces & United Nations Multi-National Task Forces) troops located in DUMBs, in the U.S. & Canada were to be deployed to round up the millions of Americans whose names appear on the C_A Red List & the C_A Blue list.  These troops are Chinese, Russian, German, Polish, Japanese, Ukrainian, Saudi Arabian, Pakistani, Mexican, Honduran, Salvadorian, Chilean, Vietnamese & other foreign trained military Mk Ultra Delta Forces.  Mass detentions in FEMA camps & the DUMBs; mass executions were planned to occur (see previous Gene decodes showing FEMA cars & coffins).  A simple search of FEMA camps will show many converted WALMART & converted military bases for this purpose.  Current estimates for troop forces that were to be deployed is 6 million.  For example, see link:

And hope does not put us to shame, because God’s love has been poured out into our hearts through the Holy Spirit, who has been given to us.

Therefore, there is now no condemnation for those who are in Christ Jesus, 2because through Christ Jesus the law of the Spirit who gives life has set free from the law of sin and death. 3For what the law was powerless to do because it was weakened by the flesh, God did by sending his own Son in the likeness of sinful flesh to be a sin offering. And so he condemned sin in the flesh, 4in order that the righteous requirement of the law might be fully met in us, who do not live according to the flesh but according to the Spirit.

26In the same way, the Spirit helps us in our weakness. We do not know what we ought to pray for, but the Spirit himself intercedes for us through wordless groans. 27And he who searches our hearts knows the mind of the Spirit, because the Spirit intercedes for God’s people in accordance with the will of God.

28And we know that in all things God works for the good of those who love him, ave been called according to his purpose.