RAISE YOUR HAND IF YOU THINK HE SHOULD BE DRAGGED IN JUST LIKE ROGER STONE!! 🙋🏻‍♂️https://t.co/AW93sf309b

@Jack
would you care to explain to the General Public how this might NOT be construed as Twitter aiding and abetting a Soft Coup against the Republic of the United States of America ??#QAnon https://t.co/iY8AUOSdsP

@BreakingNLive just got their account suspended after posting this story: pic.twitter.com/hfsizcnt04

@BreakingNLive just got their account suspended after posting this story: pic.twitter.com/hfsizcnt04

It’s almost as if foreign aid payments are filtered through corrupt corporations and then redirected back to high ranking American politicians, via their children.

If this were a prizefight, they’d stop it!

1/ Did you know the Pope is in Bangkok until Friday?

I’m about to blow your mind. #Qanon pic.twitter.com/0s4fLwLt0x 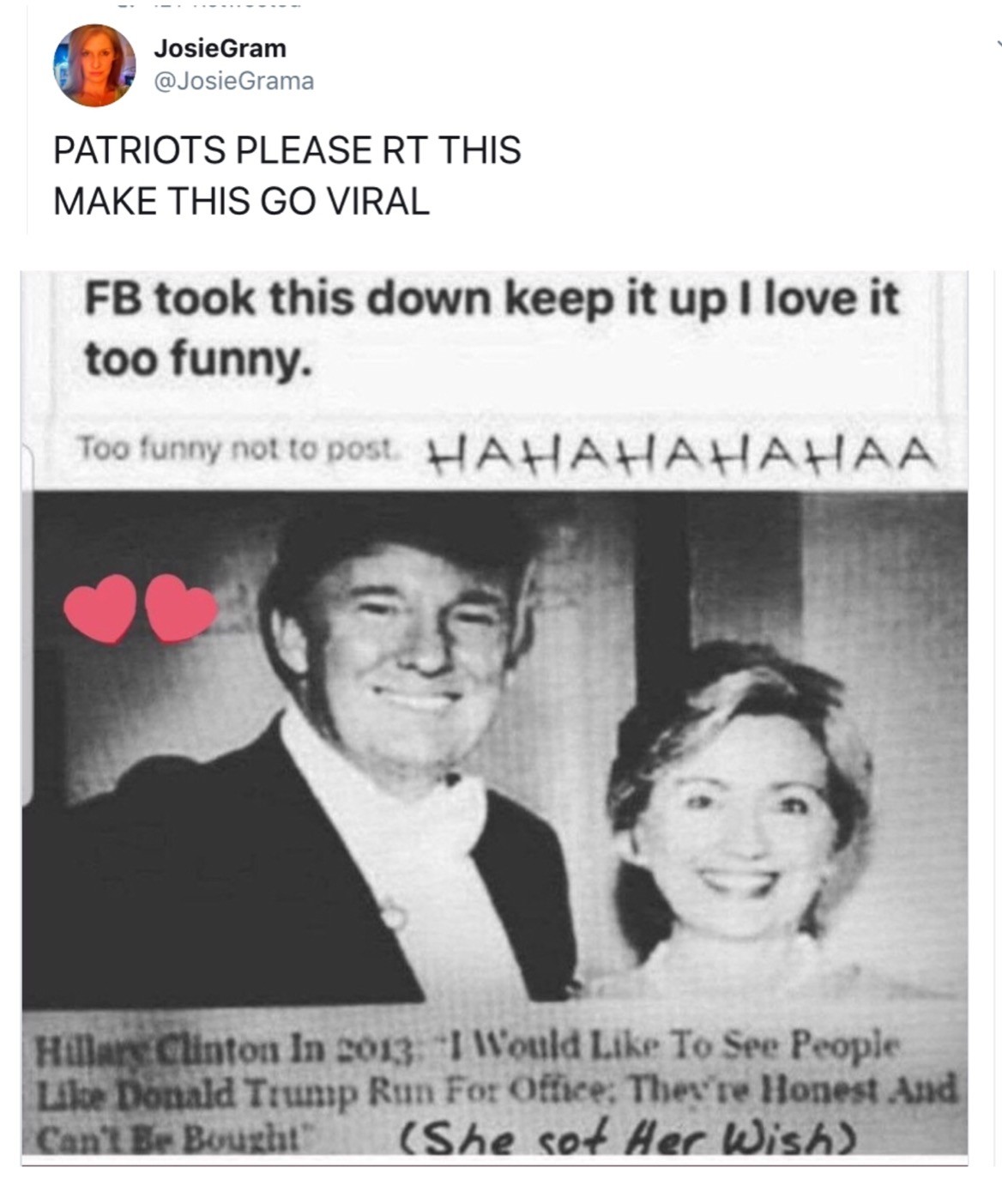 Now that the impeachment hoax is absolutely imploding on the hapless Democrats, and panic is breaking out among their ranks, I expect them to rally up a few liberal focus groups to prepare their next anti-Trump hoax. It’s only a matter of time.

7 Big Moments From Day 3 of the Public Impeachment Hearings

The Spirit of God says, “There is an army arising from the dust and ashes from many battles and enemy clashes. This army that’s arising is coming in my glory and light, and the battle that’s about to unfold shall put the enemy to flight. For my army is about to hit the beaches and shores of every country and nation afar, and they shall drive back the army of darkness at the sound of my shofar!For my army will be young and old and will save over 1 billion souls.”

Keep this Book of the Law always on your lips; meditate on it day and night, so that you may be careful to do everything written in it. Then you will be prosperous and successful.