Donald Trump is announced as cheers erupt in the Superdome at the CFP National Championship Game pic.twitter.com/8fv53PQR9t 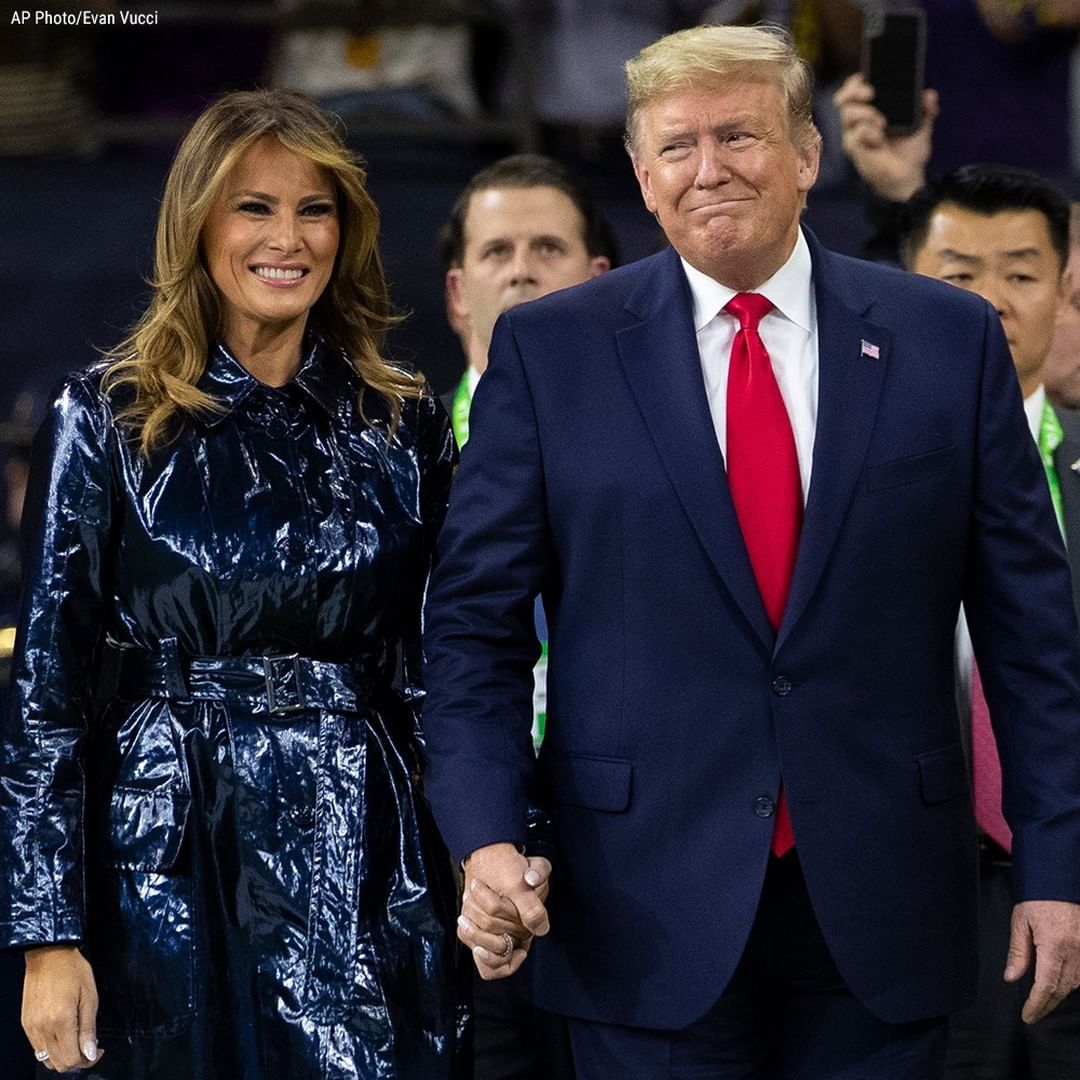 Michael Avenatti Arrested On Criminal Charges During Procedural Hearing For His Disbarment. https://t.co/J1WMEJ9DGZ

We just filed a Motion to Withdraw the plea of @GenFlynn because the government acted in bad faith, with vindictiveness, and breached the plea agreement pursuant to which he has cooperated fully at great personal expense and "held back nothing" according to #prosecuters until pic.twitter.com/5FRWvvol09

Lt. General Mike Flynn withdrawing his plea is an enormous step forward in the pursuit of justice. This is great news.

General Flynn has moved to withdraw his guilty plea due to the "government's bad faith, vindictiveness, and breach of the plea agreement." pic.twitter.com/Qp5JcQjXmB

Outside the #DemDebate Anderson Cooper is asked by @allidoisowen if he will comment on the @PVeritas_Action #Expose2020 tape and the calls for political violence by @BernieSanders staffer Kyle Jurek.

Milwaukee, Wisconsin is ready to rally for President @realDonaldTrump! pic.twitter.com/LDAjI3VmKW

Check out the number of sealed indictments…. 👀 pic.twitter.com/jnFYGysMCO

(((Anthony Bourdain))): “No white people anymore is the only way, this is the only solution. It’s my way of thinking. It’s our only hope. It’s our way out of this. It’s going to take some time.”

A picture's worth 1000 words. What a big circle jerk this has become:

POTUS, It is Time to Indict John Kerry For Violation of Logan Act 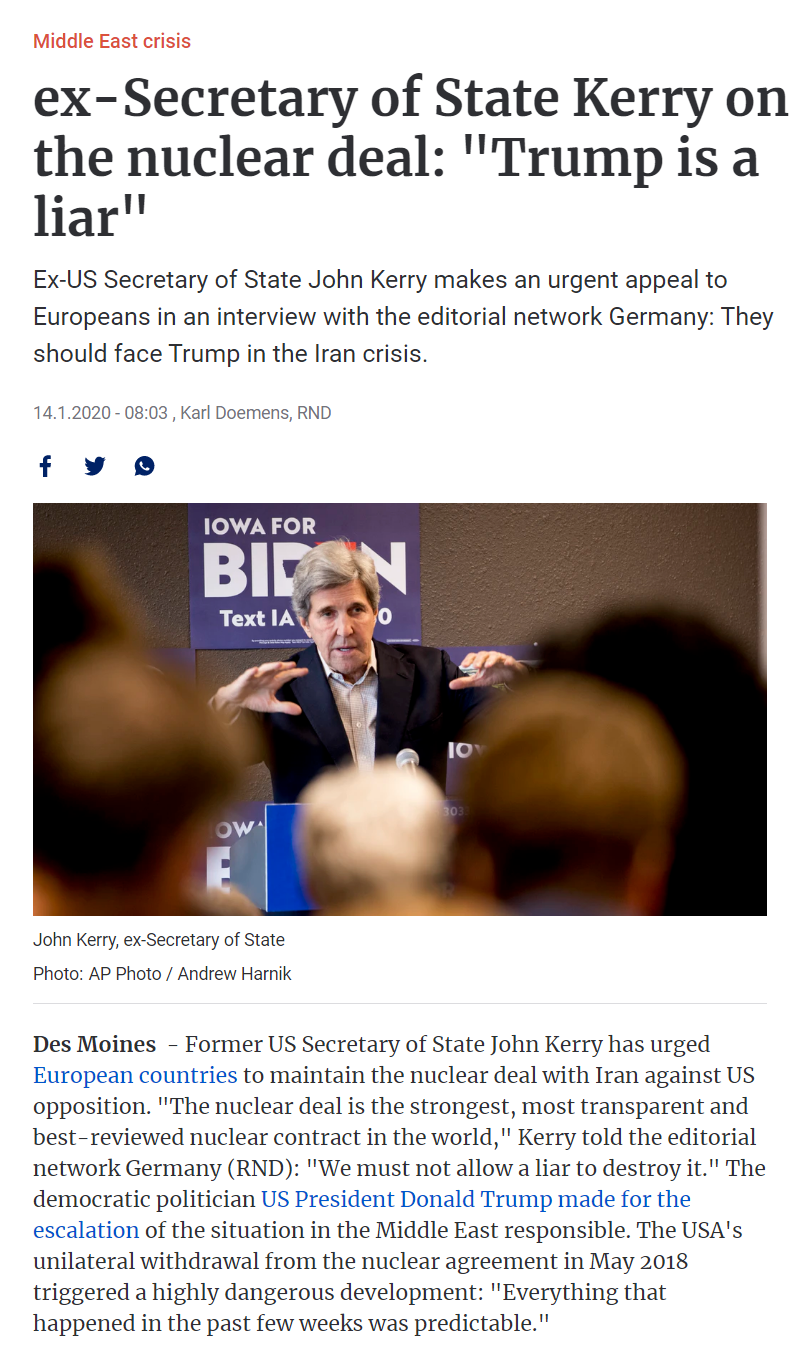 In A Blow To The Deep State, Barr Tightens Up Rules On Counterintelligence Investigations Into Presidential Campaigns

The Spirit of God says, “The illuminati and lSlS have merged and are attacking the pulse of this nation, for they are responsible for the list of assassinations. For the New World Order is shaking and quaking, for they will go down in flames a blazing. For they are trying to kill this nation before my chosen one takes office through depopulation, finances, and assassination. My army, my intercessors arise and take the fight to the enemy, stop the assassinations, stop the attacks to the pulse of this nation.”

The Spirit of God says, “The illuminati, I the Lord God shall expose the illuminati because of who they want to be. They shall say we will be the world leaders like a shot! Not so fast, for I the Lord God will shatter you like a clay pot.

Shattered and scattered my wind will send you back to the one who sent you. For you think you are wise craving power, money, and the prize. You so called wise have been fooled by the lust and the lure of the prize to the point that the one who sent you now seeks his payment, and this too you will soon realize. For your days are numbered and short, Woa to you when you have to stand before him and report. For this will be for all to see for when you serve the god of this world it will bring you low, repent or you shall be cast into the fire below'”

For those that keep speaking this with words that bend, are aiding the enemy making the people lay down their arms, give up, loose hope, stop fighting and saying we will just ride this out to the end. For you are never to stop fighting or lay down your arms for any reason. Stop listening to those who commit spiritual treason. For life and death are in the power of the tongue, for this treasonous talk is even affecting the young. Stop aiding the enemy and start talking about what I the Lord God and my Army are going to do. Grab the enemy by the throat and make him fluster. Look him in the eyes and say. ls that all you can muster’? Choose this day whom you will serve, for I have given you the victory and the choice is yours.”

“Have I not commanded you? Be strong and courageous. Do not be afraid; do not be discouraged, for the LORD your God will be with you wherever you go.”