Step One: Hype an invented threat of an invasion of terrorists, murderers, and rapists.

Step Three: Justify the WALL as necessary to protect troops sent to meet the nonexistent threat.

“Our Movement…..” The Speech that will get Donald Trump Elected. Linked by Q 17 Times – Full Text

Call it whatever you want—but without a wall, border security doesn't work. pic.twitter.com/VaB6V3kLmm 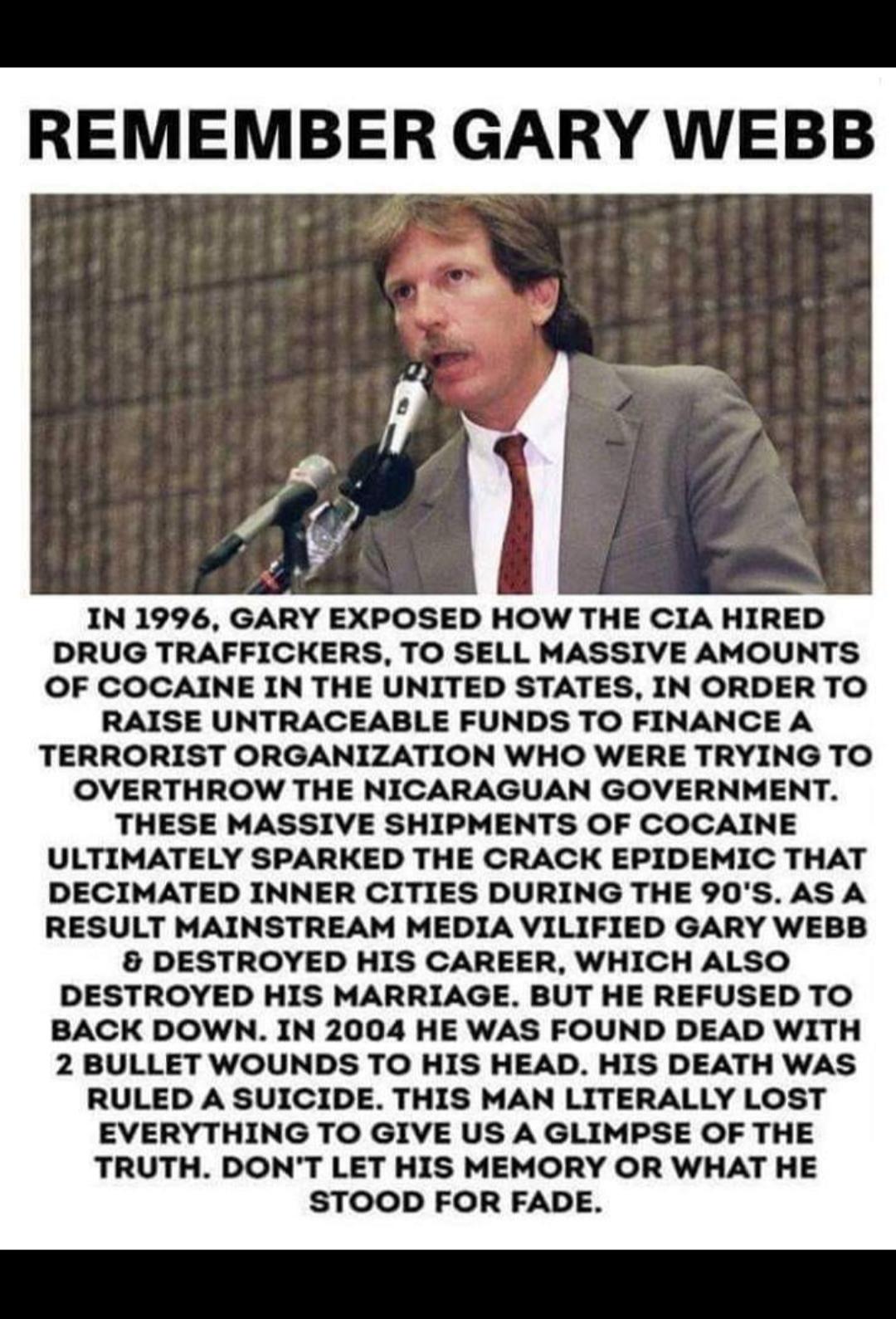 If Twitter wasn’t shady, Qanon would be trending everyday.

Are they lying to the world about abortions?

I have changed my opinion regarding RBG. She is a hero. Remember, she could have resigned during Obama’s administration. Thank God she stuck around.

40 years of corruption. 40 years of repression. 40 years of terror. The regime in Iran has produced only #40YearsofFailure. The long-suffering Iranian people deserve a much brighter future. pic.twitter.com/bA8YGsw9LA

Mueller is working to undermine President Trump. It's dangerous to the President & also to the rule of law, which is supposed to be impartial & above politics. Sign JW's petition & help us expose the truth about Mueller's out-of-control investigation.✏️📋https://t.co/yT8notyO4A