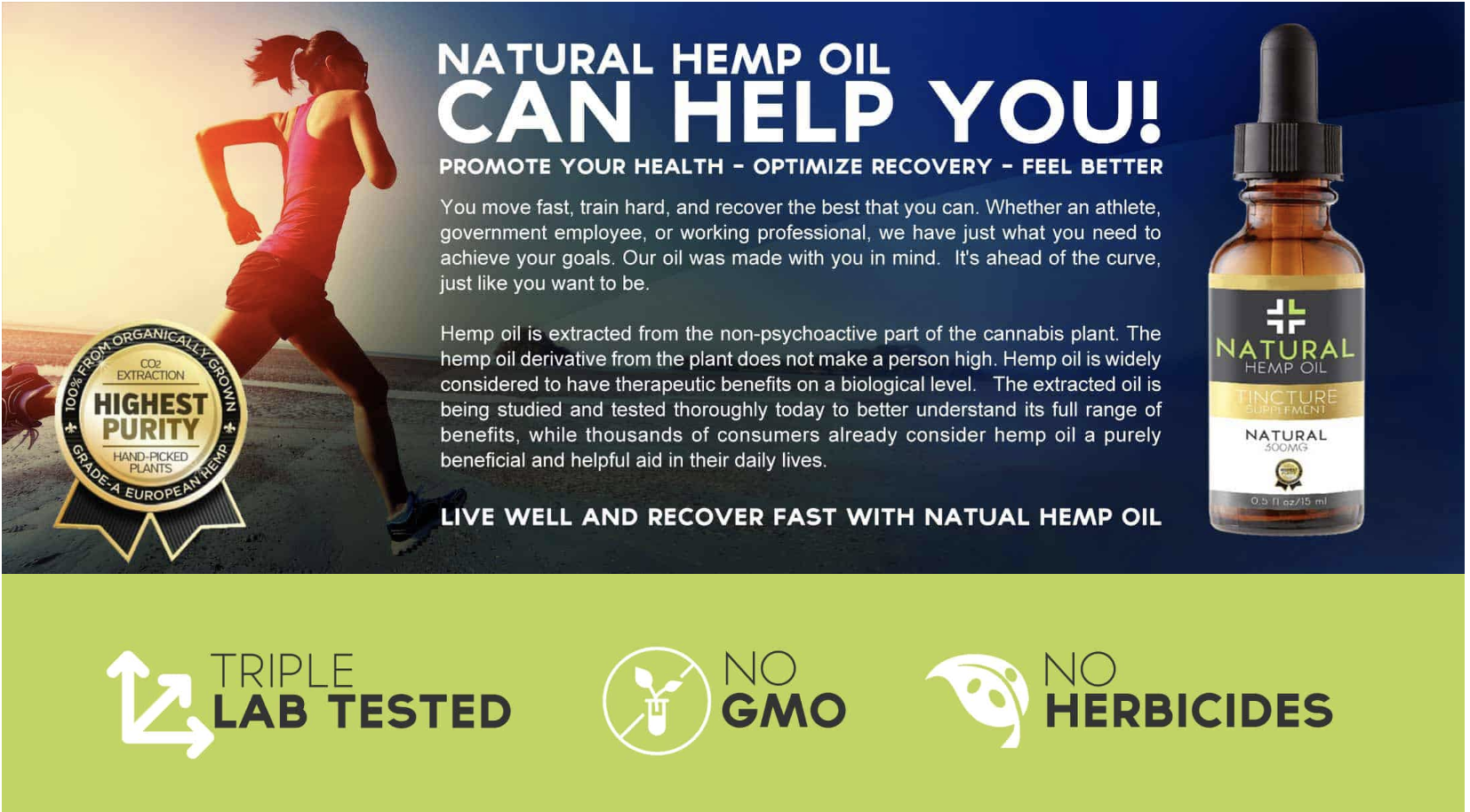 CNN runs a segment on how Trump's use of "witch hunt" offends witches pic.twitter.com/PSsk8ZOXkR

The justice system is the cause of all the crime

Interesting. What about those that controlled the DEWs? Charging them too? https://t.co/Pjcrb94L3x

1What then shall we say that Abraham, our forefather according to the flesh, discovered in this matter? 2If, in fact, Abraham was justified by works, he had something to boast about—but not before God. 3What does Scripture say? “Abraham believed God, and it was credited to him as righteousness.”4:3 Gen. 15:6; also in verse 22
4Now to the one who works, wages are not credited as a gift but as an obligation. 5However, to the one who does not work but trusts God who justifies the ungodly, their faith is credited as righteousness. 6David says the same thing when he speaks of the blessedness of the one to whom God credits righteousness apart from works:
7“Blessed are those
whose transgressions are forgiven,
whose sins are covered.
Blessed is the one
whose sin the Lord will never count against them.”4:8 Psalm 32:1,2
9Is this blessedness only for the circumcised, or also for the uncircumcised? We have been saying that Abraham’s faith was credited to him as righteousness. 10Under what circumstances was it credited? Was it after he was circumcised, or before? It was not after, but before! 11And he received circumcision as a sign, a seal of the righteousness that he had by faith while he was still uncircumcised. So then, he is the father of all who believe but have not been circumcised, in order that righteousness might be credited to them. 12And he is then also the father of the circumcised who not only are circumcised but who also follow in the footsteps of the faith that our father Abraham had before he was circumcised.
13It was not through the law that Abraham and his offspring received the promise that he would be heir of the world, but through the righteousness that comes by faith. 14For if those who depend on the law are heirs, faith means nothing and the promise is worthless,
15because the law brings wrath. And where there is no law there is no transgression.
16Therefore, the promise comes by faith, so that it may be by grace and may be guaranteed to all Abraham’s offspring—not only to those who are of the law but also to those who have the faith of Abraham. He is the father of us all. 17As it is written: “I have made you a father of many nations.”4:17 Gen. 17:5 He is our father in the sight of God, in whom he believed—the God who gives life to the dead and calls into being things that were not.
18Against all hope, Abraham in hope believed and so became the father of many nations, just as it had been said to him, “So shall your offspring be.”4:18 Gen. 15:5 19Without weakening in his faith, he faced the fact that his body was as good as dead—since he was about a hundred years old—and that Sarah’s womb was also dead. 20Yet he did not waver through unbelief regarding the promise of God, but was strengthened in his faith and gave glory to God,21being fully persuaded that God had power to do what he had promised. 22This is why “it was credited to him as righteousness.” 23The words “it was credited to him” were written not for him alone, 24but also for us, to whom God will credit righteousness—for us who believe in him who raised Jesus our Lord from the dead. 25He was delivered over to death for our sins and was raised to life for our justification.