The DOJ confirms there is an ongoing FBI Investigation into Hunter for money laundering!

This investigation has been going on since late 2019 and is still on-going.

We review some articles on why the polls are wrong.

We also review a Mark Taylor prophesy warning church’s to leave the 501C3 and a Memory Verse about only teaching the true Gospel and no other!

The Fake News refuses to cover the fact that GDP went up 33.1% for the 3rd Quarter, the best number by far in our Country’s history!

EXCLUSIVE: A @TheJusticeDept official confirms that in 2019, the @FBI opened up a criminal investigation into "Hunter Biden and his associates," focused on allegations of money-laundering, and that it remains open and active today. More very soon on your @WeAreSinclair stations.

Amanda is on live Friday!!

Reminder: Natalie Biden is a child, Hunter a predator. She is 16 years old and her families sick ways should not change how we treat or view her, she is a victim of sexual abuse.

My Resignation From The Intercept

The same trends of repression, censorship and ideological homogeneity plaguing the national press generally have engulfed the media outlet I co-founded, culminating in censorship of my own articles.https://t.co/dZrlYGfEBf

Just had a great meeting with @realdonaldtrump @potus besides what he’s done so far with criminal reform, the platinum plan is going to give the community real ownership. He listened to what we had to say today and assured he will and can get it done. 🤙🏾 pic.twitter.com/Q9c5k1yMWf

If [biden] is supposed to win, why are business preparing for nationwide mass violent protests?? 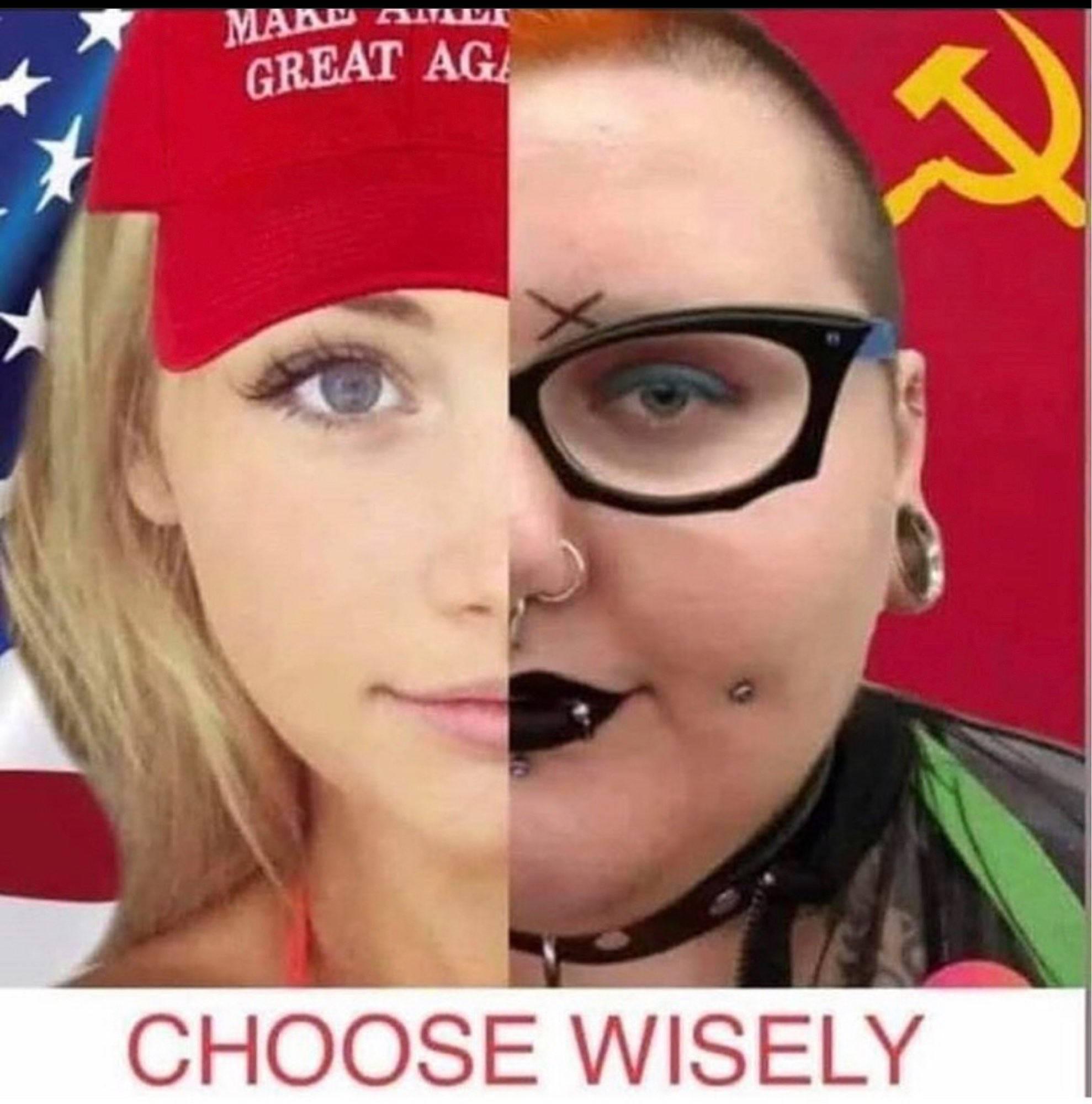 There is a 0% chance that @Twitter hasn’t been shadowbanning #RiggedElection pic.twitter.com/kJ3a20JR2f

The Purpose Of The Mask Is To Remind You To Be Scared.

BREAKING: Walmart removes all guns and ammunition from displays in its U.S. stores, aiming to head off any potential theft of firearms if the stores are broken into amid social unrest – WSJ

Expect POTUS to make a Quick Pivot after Election Win to taking back California, New York, Oregon, Washington etc. from the Communists — that is US Territory and WILL NOT be controlled by CHINA

The Spirit of God says, ”There’s a beast in the east that’s trying to arise that thinks he’s the best, but I have one in the west that will give him a godly surprise and take him down to the least. For this beast that has risen is no surprise, for my church is in a Babylonian prison, come out of her or it will be your demise!”

The Spirit of God says, “The chaos and clatter that the earth is in, is directly related to the Babylonian box that the so called church is in. For my earth is moaning and groaning for my sons and daughters to arise with bliss. Where is my Army that will send this beast back to the abyss? For how can you take on a beast when you’re deaf, mute, and blind? For all beasts are ancient and old, and lurk about seeking an enemy whom they can steam roll. For this beast has no teeth and lurks in the brush, trying to lure you into an ambush. Do not attack until you come out of her that Babylonian system, or you will fall prey and be decimated beyond comprehension.”

The Spirit of God says, “For when my people realize the curse they are under, and come out, break the curse, then they will plunder. For as they come out of her with a mass exodus, there I will be, to restore her back to my body and I as the head she will have power, authority, and unity again and the enemy shall fall as dead! For you wonder why the world is so perverse, it’s because my church has forsaken her first love and is under a curse. Come out of her now don’t walk but run and do not wait, before you cross the point of no return for then it’s too late. Come back to me, come back to me and make me your first love I have dearly yearned, for some it’s already too late, for they have not learned.”

But even if we or an angel from heaven should preach another gospel other than the one we preached to you, let them be under God’s curse!