BREAKING: The Pentagon has notified Congress that it has authorized the transfer of $1 billion to begin new wall construction along the US-Mexico border

Sarah Sanders: "They literally accused the President of the United States of being an agent for a foreign government. That's equivalent to treason. Thats punishable by death in this country." pic.twitter.com/nz5fsKTW7F

How can @AdamSchiff remain chair of the House Intel Committee?

He knowingly leaked false information to the media

Lied about having "evidence" of collusion

He is unfit to be Chair!

I could watch stuff like this all day…😂🎵 pic.twitter.com/uhuBvOy7nM 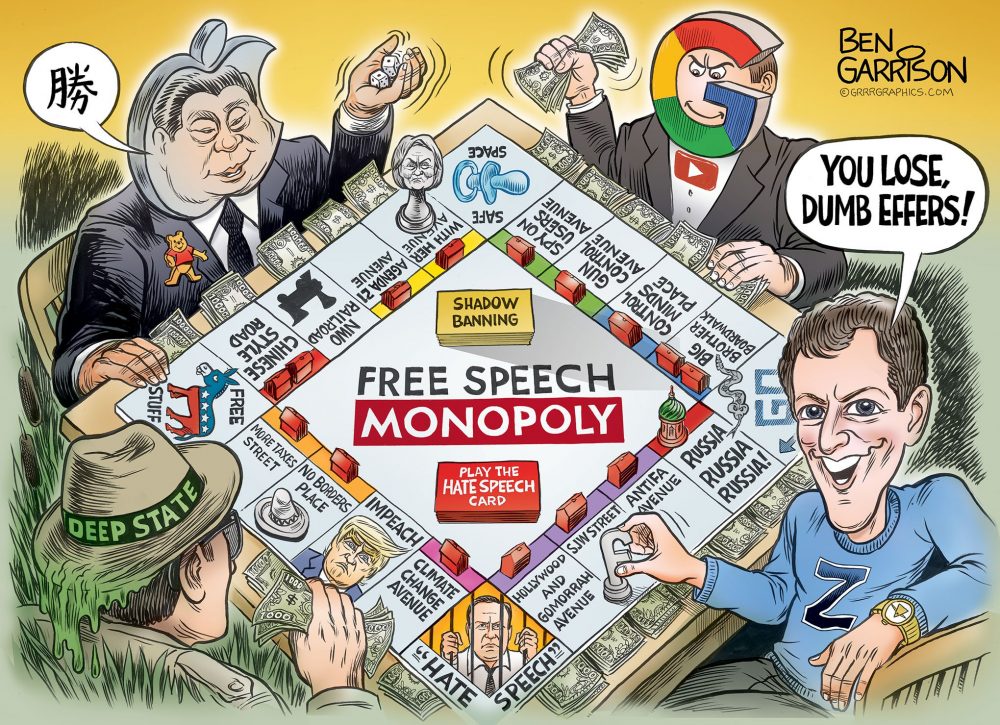 ❤️Be still my heart! @POTUS and @VP on #WorldDownSyndromeDay jerks in the press never show these wonderful moments! pic.twitter.com/Qcn3WA1867

John Brennan Pulls a 180 on MSNBC: Says He Might Have Received Bad Information 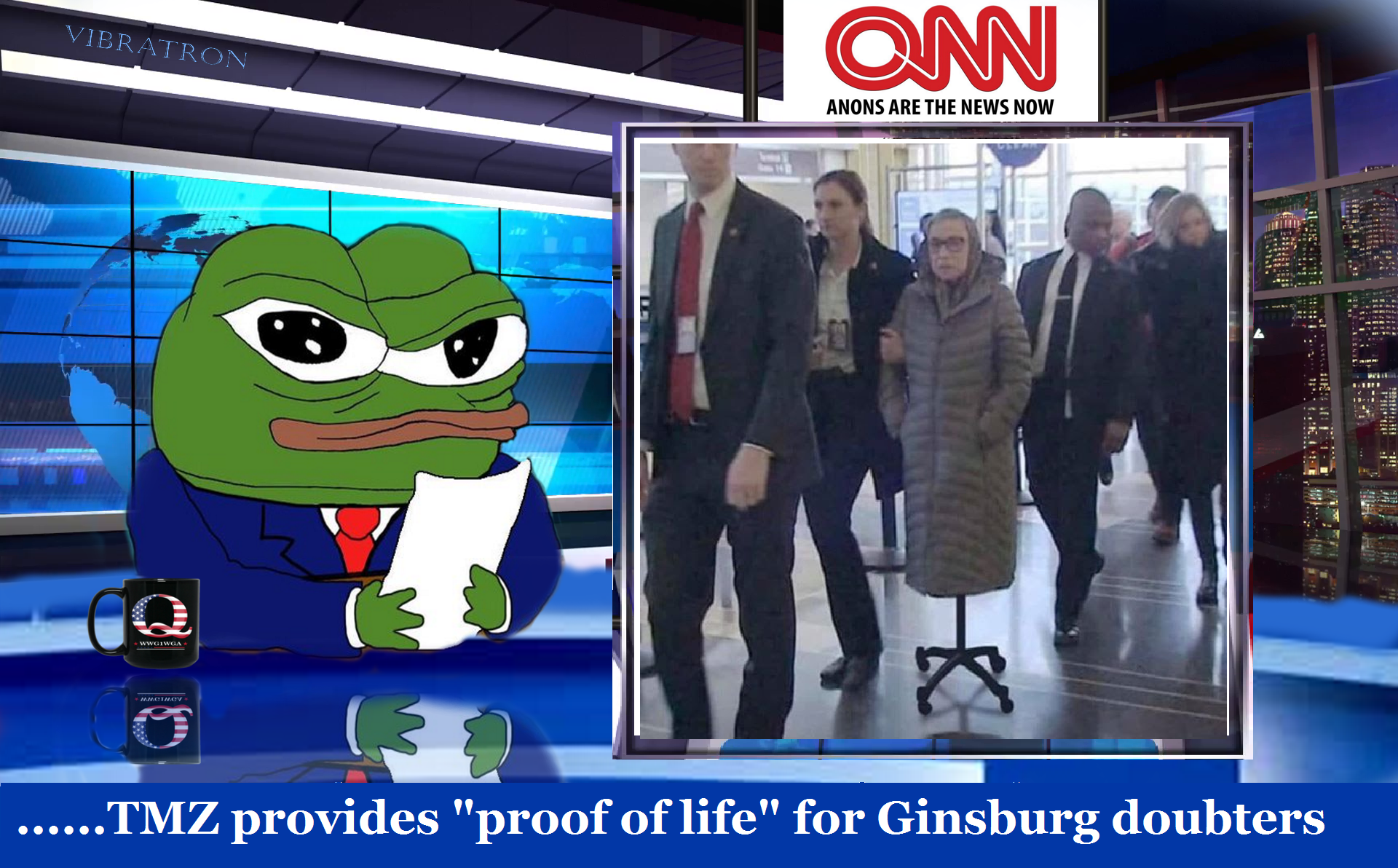 Rush Limbaugh just said there’s no difference between the intelligence agencies and the media. Bingo. Mockingbirds.

Why all the suicides from the school shootings? WHY NOW?

To anyone who is currently struggling: know that you can reach the National Suicide Prevention Lifeline at 1-800-273-8255.

But there was no hiding @realDonaldTrump’s exoneration today.

BIG BIG BIG HAPPENINGS within the 21 next days. It’s really beautiful to see!

The Spirit of God says, “Why are My people attacking one another? Why are My people engaging in friendly fire? Friendly fire will not be tolerated! Just because you disagree with that person doesn’t give you the right to murder that person with your words. “Thou shall not murder!” Repent! You will be held accountable for every word you speak. The religious, legalistic and critical spirits that are on My people are creating division and chaos. Can you not see that you are being used by the Kingdom of Darkness? You are aiding the enemy! How can you take on an enemy that you are a part of? You are using My written word as an intellectual weapon against My people. You Brood of Vipers! My written word was meant to be wielded against the enemy not the people of God. Repent, you who commit Spiritual Treason! You think because you know my written word that you know Me, but your hearts are far from Me. Your intellect, your so called knowledge, has created a spiritual arrogance, and your pride is separating you from Me. lf the written word was alive in you, you would not use it to attack My people. Repent!”

The Spirit of God says, ‘Where is the sound of unity? Where is the mercy and grace that I have shown you? Why are you not showing it to others? Why has your love grown cold? Put your petty differences aside. My love is unconditional. Love each other deeply. Love covers a multitude of sins and My mercy endures forever. The love, mercy, grace, and unity that I am looking for will be what it takes in these days ahead to push back the forces of darkness so My gospel can go forth. These attributes are what’s needed to be a part of my Army. I am looking for men and women of God to put their differences aside, come together in unity, for this common cause in forwarding My Kingdom. My Army is making great strides against the Kingdom of Darkness! Taking ground! Holding ground! They will be an unstoppable force in the days ahead. Unify, unify, unify! I am calling on My troops to unify now!