Jen Psaki says they will go door-to-door to those not vaccinated!

We dig into the Biden Administration’s obsession with pushing the vaccine at every point.

Rick calls out the disinformation on vaccines being safe and the fear the Cabal is trying to create with the new Delta and Lambda variants.

We look into the symbols of the Alpha characters of Delta and Lambda and review other recent news.

We end with a Bible Study of Romans 5 where we learn about the depths of Christ’s love for us and how the entire chapter points to the narrow path.

Jen Psaki just said “We will be going door-to-door to Americans who have not been vaccinated.”

We’re closer than ever to declaring our independence from COVID-19, but the fight is not over yet. Powerful strains like the Delta variant have emerged.

The best defense against these deadly variants is simple: get vaccinated.

i think i mentioned that on tuesday i got a COVID rapid test bc i've basically got a sinus infection and my mom was worried that i could've gotten the delta varient (since it apparently has more cold-like symptoms) but i also got a PCR test and it just came back negative big W!!! pic.twitter.com/h1SZvQnkkt

The "Delta variant" scare campaign didn't work so the corporate media has already rolled out: the Lambda variant. 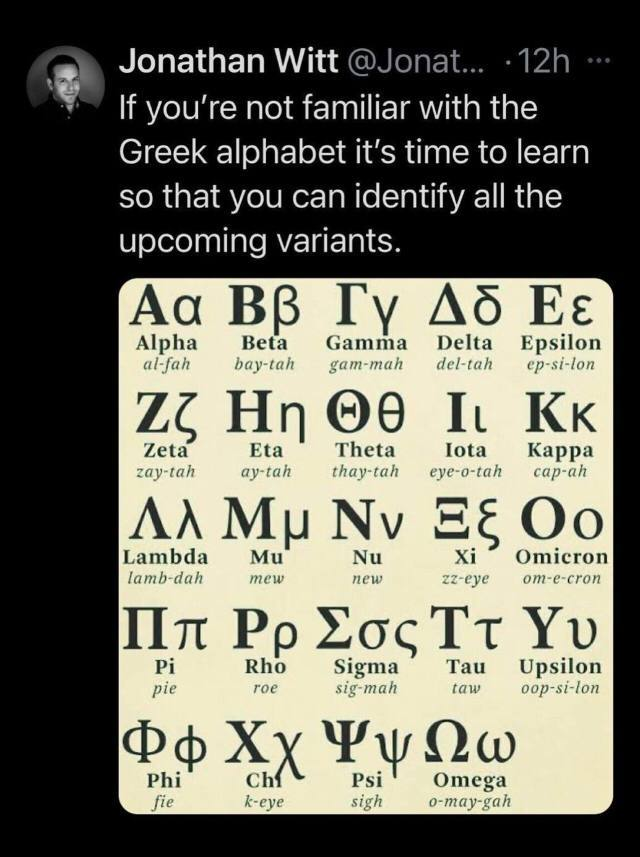 “The righteous cry out, and the Lord hears them; he delivers them from all their troubles.” Psalm 34:17#SundayScripture ✝️

“I carry a gun wherever I go today. Wherever I’m allowed to, I do carry.”#SouthCarolina Rep. @NancyMace says she’s now carrying a gun wherever she goes, following threats and vandalism at her home. https://t.co/q4oL0GpUaq 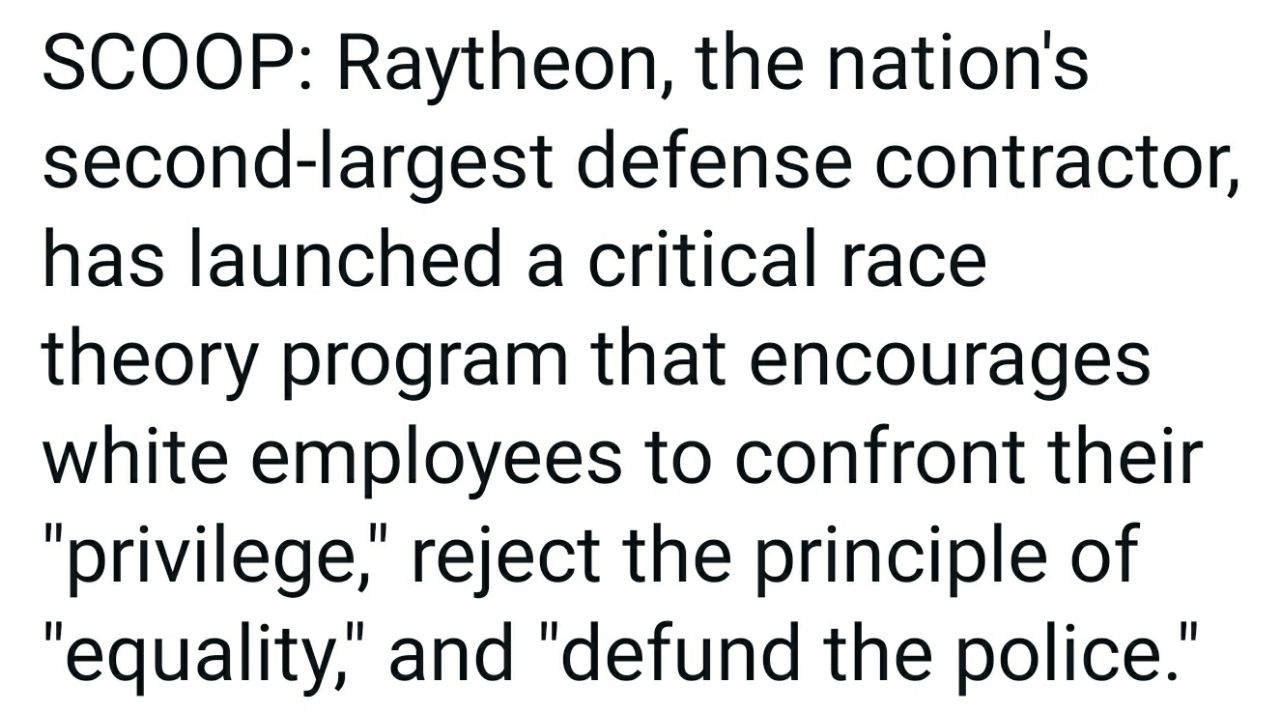 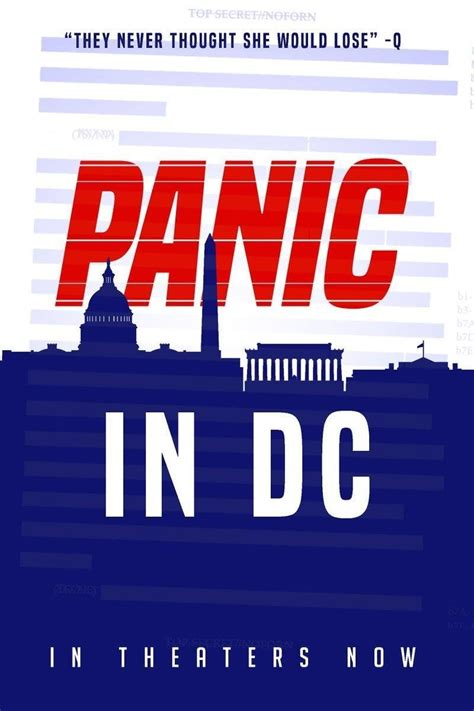 1Therefore, since we have been justified through faith, we5:1 Many manuscripts let ushave peace with God through our Lord Jesus Christ, 2through whom we have gained access by faith into this grace in which we now stand. And we5:2 Or let us boast in the hope of the glory of God. 3Not only so, but we5:3 Or let us also glory in our sufferings, because we know that suffering produces perseverance; 4perseverance, character; and character, hope. 5And hope does not put us to shame, because God’s love has been poured out into our hearts through the Holy Spirit, who has been given to us.

9Since we have now been justified by his blood, how much more shall we be saved from God’s wrath through him! 10For if, while we were God’s enemies, we were reconciled to him through the death of his Son, how much more, having been reconciled, shall we be saved through his life! 11Not only is this so, but we also boast in God through our Lord Jesus Christ, through whom we have now received reconciliation.

Death Through Adam, Life Through Christ

12Therefore, just as sin entered the world through one man, and death through sin, and in this way death came to all people, because all sinned—

13To be sure, sin was in the world before the law was given, but sin is not charged against anyone’s account where there is no law. 14Nevertheless, death reigned from the time of Adam to the time of Moses, even over those who did not sin by breaking a command, as did Adam, who is a pattern of the one to come.

20The law was brought in so that the trespass might increase. But where sin increased, grace increased all the more, 21so that, just as sin reigned in death, so also grace might reign through righteousness to bring eternal life through Jesus Christ our Lord.