BREAKING: Disney CEO Bob Iger to step down. Bob Chapek will be the CEO of Disney immediately. $DIS pic.twitter.com/MDSBArbjWg 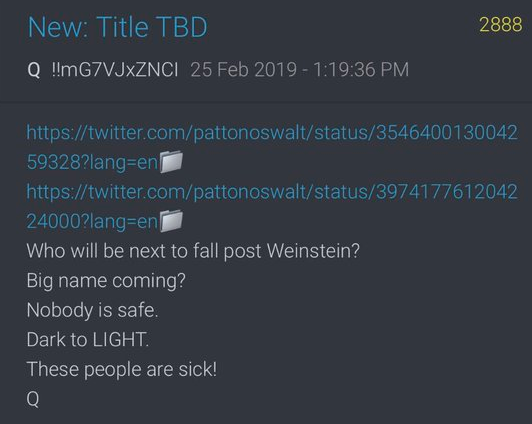 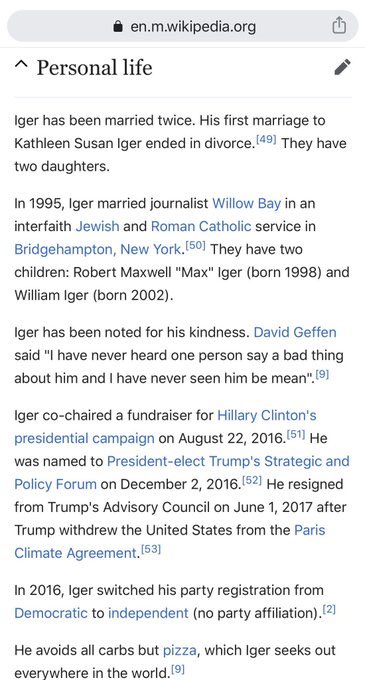 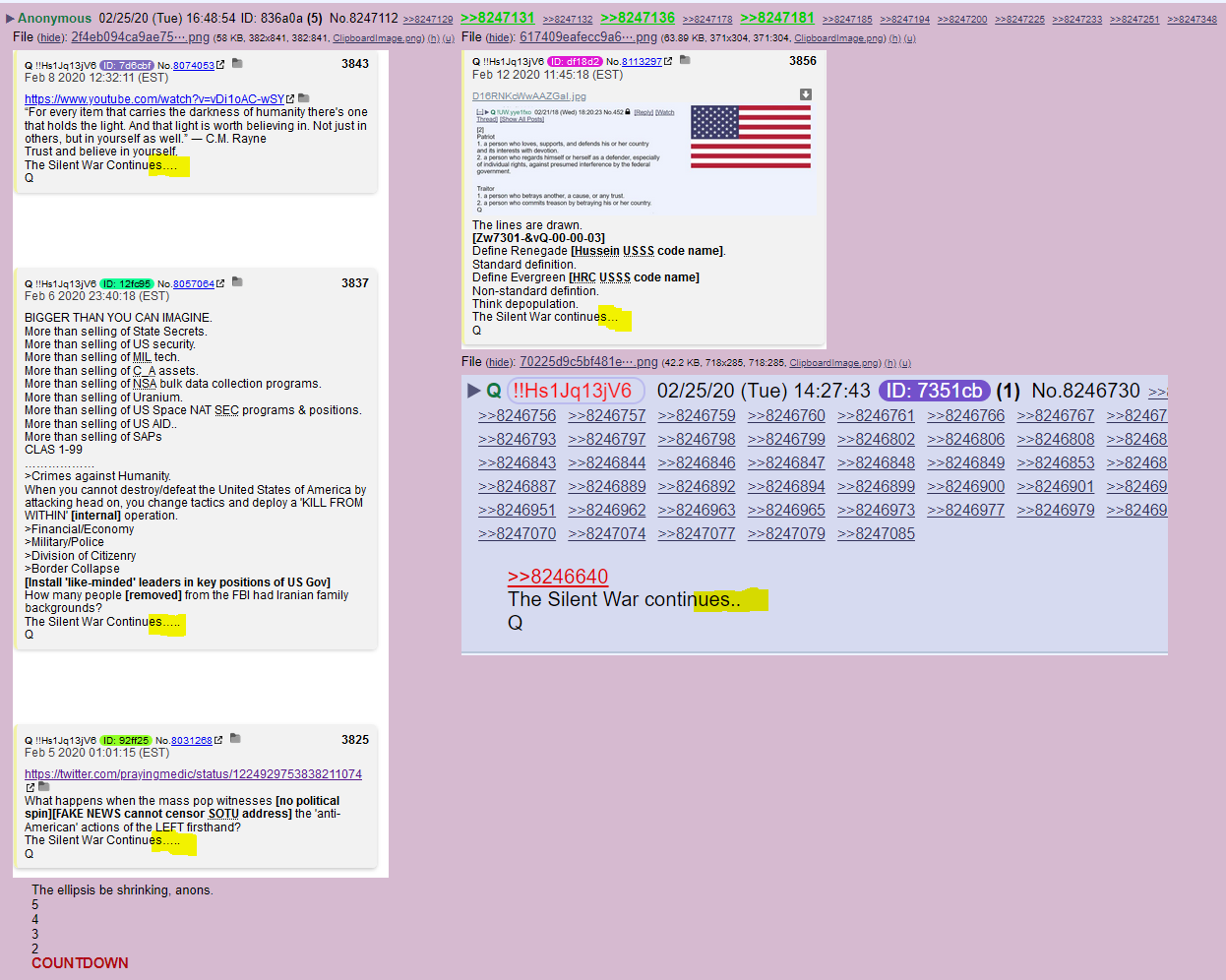 51) Or Q could be calling his shot. pic.twitter.com/fzBAr0Nk1j 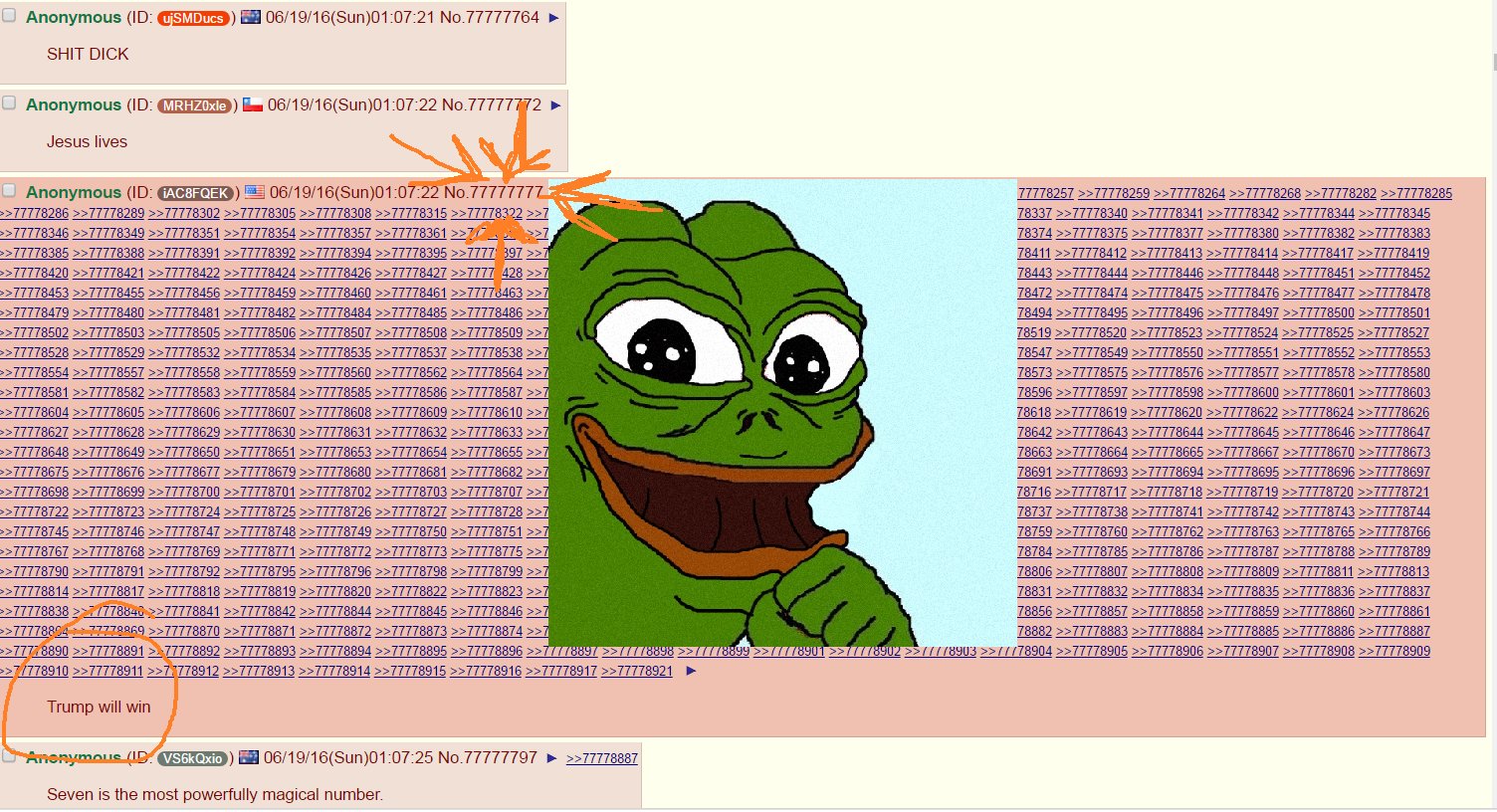 Ted Cruz on Sotomayor’s Accusatory Supreme Court Dissent: ‘Like an Arsonist Complaining About the Noise From the Fire Trucks’

That is because they cover your favorite President relatively well. @CNN & MSDNC are dying in the ratings! https://t.co/dhlZlbyg2N

The wall is more important that you know. https://t.co/2i2HTUNCkU

[[[ WHAT ? ]]] CDC Director Nancy Messonnier is Rod RosensteinsSister : Nothing to See Here, Move Along, America is SAFE !!

“Why do I sense fear in my people about the future of America? Have I not said that, ‘l have heard your cries and will heal your land?’ Stand firm! Do not falter, put on the full armor of God! Rake the enemy over the coals, for the end time battle is on for my 1 billion souls!”

For the Spirit God gave us does not make us timid,  but gives us power, love and self-discipline.