Rick reviews Robin Bullock’s prophesy about the dismantling of Joe Biden happening the next few weeks!

Robin points at the camera and boldly proclaims what we have been reporting on the last 6 months. That Joe Biden is not our President!

As we watch the America last movie, we also learn the timing Robin was told by the Lord.

Rick shows how the timing of Trump’s return is well orchestrated with the Audit results. We hear crowds chanting “Trump won! Trump won! …”

We end with a Bible Study on Romans 4 where we learn more details about the narrow path and how we are saved!

Be sure to subscribe to Rick on Bitchute to get all the interviews from the “ReOpen America” in Tampa FL.  Includes a press conference with Roger Stone, interviews with Mike Lindell, Matrix & Shady Groove, Dr. Northrup, Dr. Ardis and more!

Keep an eye out for Defending the Republic billboards. pic.twitter.com/Ek30eRcUyj 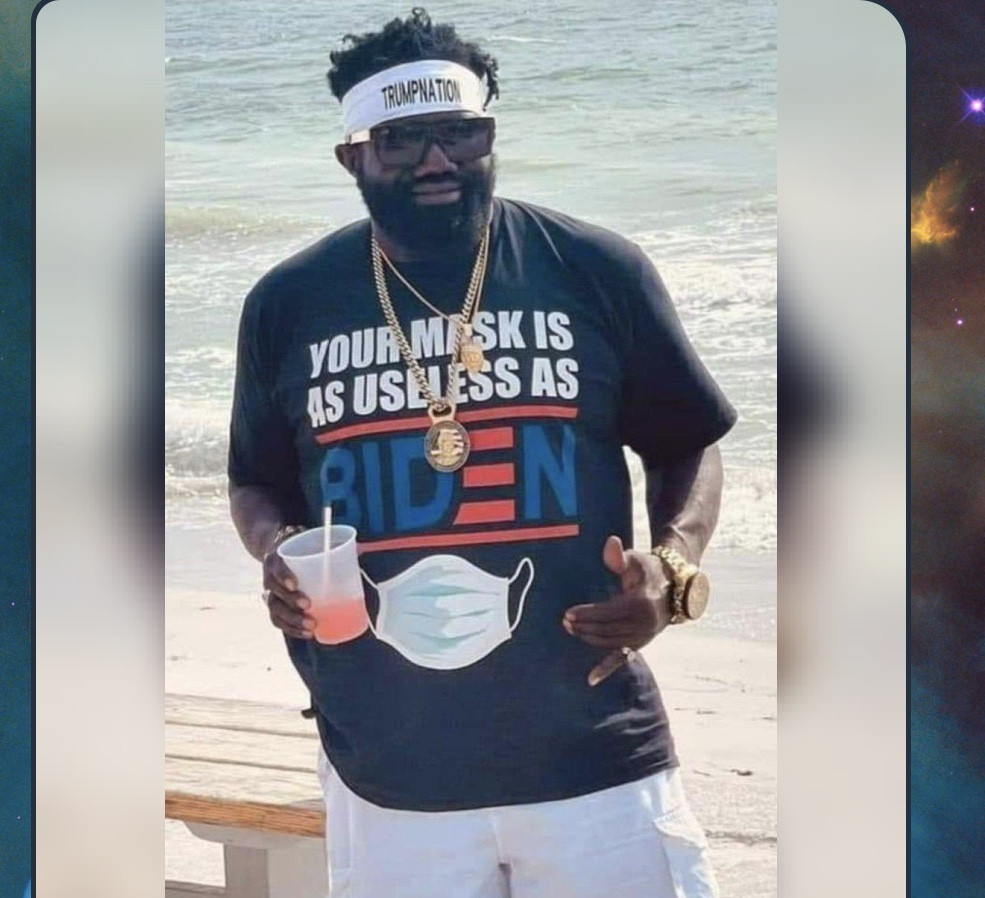 Remember, violating "community guidelines" is way more important than exposing the 1+ million people enslaved in gulags by the Chinese regime!! Thanks for protecting us YouTube. 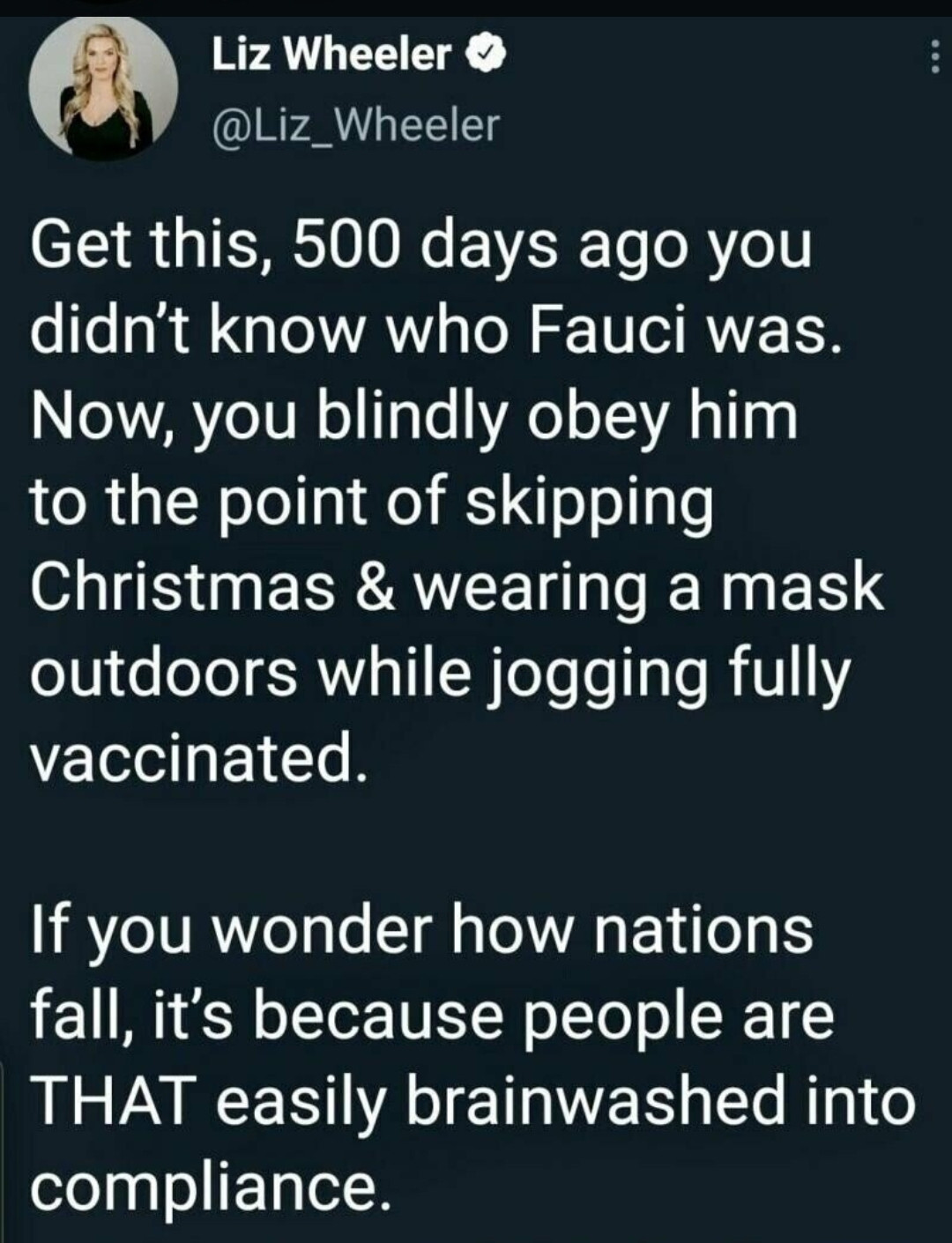 1What then shall we say that Abraham, our forefather according to the flesh, discovered in this matter? 2If, in fact, Abraham was justified by works, he had something to boast about—but not before God. 3What does Scripture say? “Abraham believed God, and it was credited to him as righteousness.”4:3 Gen. 15:6; also in verse 22

whose transgressions are forgiven,

whose sins are covered.

8Blessed is the one

13It was not through the law that Abraham and his offspring received the promise that he would be heir of the world, but through the righteousness that comes by faith. 14For if those who depend on the law are heirs, faith means nothing and the promise is worthless, 15because the law brings wrath. And where there is no law there is no transgression.

16Therefore, the promise comes by faith, so that it may be by grace and may be guaranteed to all Abraham’s offspring—not only to those who are of the law but also to those who have the faith of Abraham. He is the father of us all. 17As it is written: “I have made you a father of many nations.”4:17 Gen. 17:5 He is our father in the sight of God, in whom he believed—the God who gives life to the dead and calls into being things that were not.

18Against all hope, Abraham in hope believed and so became the father of many nations, just as it had been said to him, “So shall your offspring be.”4:18 Gen. 15:5  19Without weakening in his faith, he faced the fact that his body was as good as dead—since he was about a hundred years old—and that Sarah’s womb was also dead. 20Yet he did not waver through unbelief regarding the promise of God, but was strengthened in his faith and gave glory to God, 21being fully persuaded that God had power to do what he had promised. 22This is why “it was credited to him as righteousness.” 23The words “it was credited to him” were written not for him alone, 24but also for us, to whom God will credit righteousness—for us who believe in him who raised Jesus our Lord from the dead. 25He was delivered over to death for our sins and was raised to life for our justification.