Just today we had:
1. A ridiculous sentencing memo in the Stone case filed and then publicly condemned and resubmitted
2. ALL FOUR prosecutors resign in the case
3. Jesse Liu, the former US Attorney for DC who was moving to a different position removed from consideration 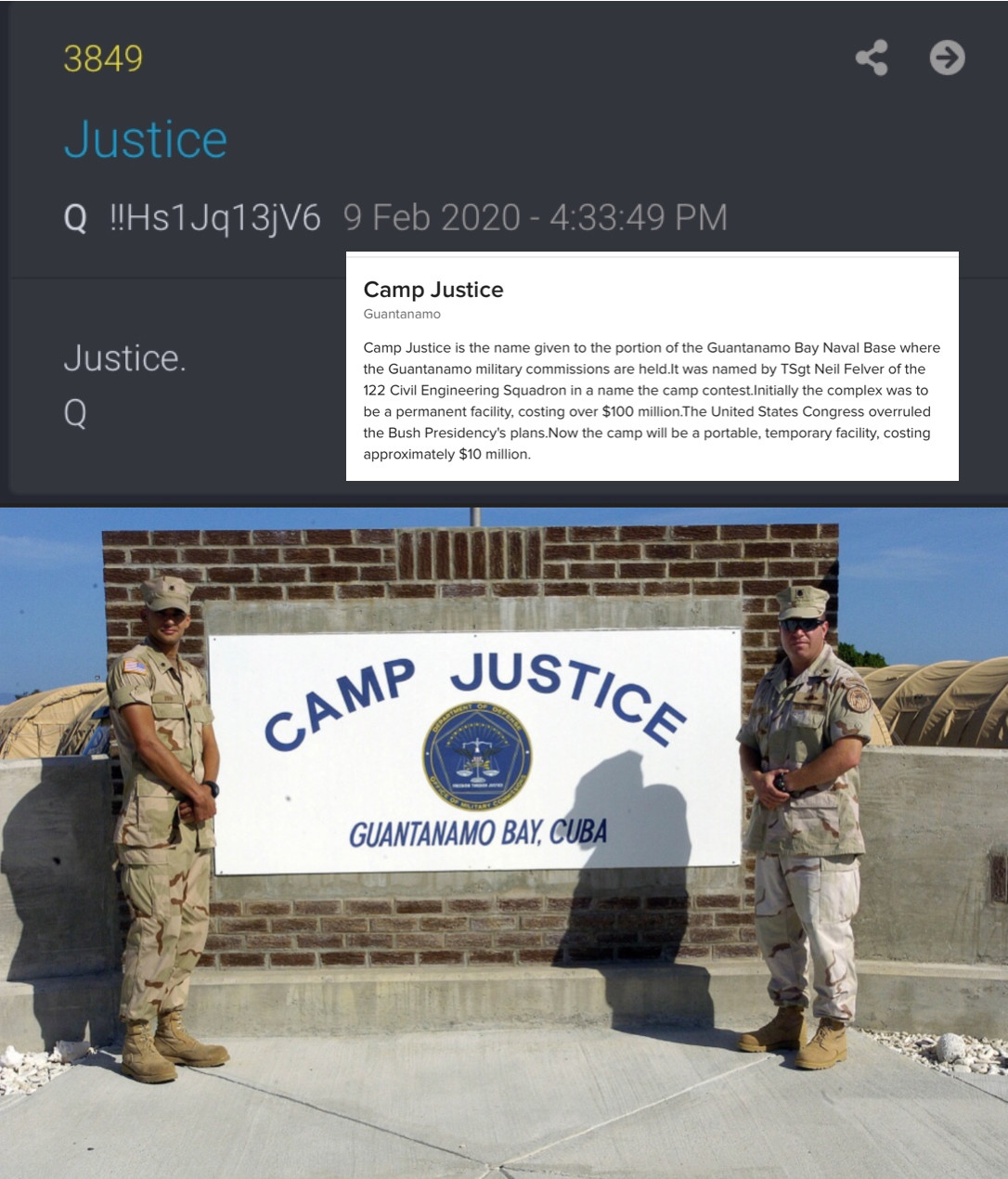 It looks like they finally indicted the guy who attacked Jussie. #justiceforjussie pic.twitter.com/ByadITxyGa

Trump got Liu to step down as US Attorney for DC by nominating her to a top Treasury Dept. Job, then appointed Timothy O'Shea to be the new US Attorney for DC…and then he WITHDREW LIU'S NOMINATION the same day all these prosecutor's are QUITTING?!

Would be terrible if this clip of Dave Chappelle *savaging* Jussie Smollett went viral again.

Jesse Liu steps down as US attorney for D.C, where the swamp will be prosecuted.

Barr installs his right hand man to take her place.

If you don't think Justice is coming, you're not paying attention. https://t.co/G0z5k9I0Q4

Only liberals would pay someone to beat him up just so he could go to jail! He’s supporting Trump by employing two legal immigrants! 😂😂😂
Total #LiberalHypocrisy Liberals complain about division but support Jussie who tried to widen it! Will the left ever live what they preach! https://t.co/fpgEzGvymJ pic.twitter.com/WcsSo6fkBI

Most importantly, it sets us on a path to a balanced budget.

I’ve sensed that Steve Bannon is part of the #Q team. This is just another piece of evidence that leads me to believe he is: pic.twitter.com/I7ckcoCeNF

Via Parscale: There were more DEMs at a single TRUMP rally than all the D’s rallies COMBINED!

"We began the ability for us to defend the presidential elections not today, not six months from now. We began it the day after the midterm elections" – General Paul Nakasone

Find out how we've been working to protect the 2020 presidential election:https://t.co/YkvF3I5Wff

PATRIOTS, I made a PowerPoint covering what I think will help us explain to the masses what the heck is happening when the time comes. Download & edit, as desired. It's basic in design, but loaded with sourced facts. #WWG1WGA #QAnonhttps://t.co/Ok4JUbBaeS

The Greatest Story Ever Told: The Great Awakening

Trump Calls Bloomberg A “Racist” In Tweet Over Stop And Frisk . .. Then Deletes It

Whatever happened to Hillary campaign manager Podesta’s BROTHER? Wasn’t he caught, forced to leave his firm, with BIG BAD things to happen? Why did nothing ever happen to him, only to the “other” side?

BREAKING: Like the Steele Dossier, the 'Black Ledger' Pushed by anti-Trump Ukraine Operatives Was a 'Fabrication'

“The [black] ledger was completely made up,” key Mueller witness told prosecutors and FBI agentshttps://t.co/zVmDtRUgpu

In order for the ‘Shot Heard Around the World’ to wake up everyone it will need to someone no one sees coming. Q+ have been carefully circling this person for 2+ years. The first Arrest?…

This is very important! About our children.#HumanTrafficking MUST BE SHUT DOWN NOW.
This is an outrage.
Protect our children!@realDonaldTrump@IvankaTrump@TheJusticeDept@KerriKupecDOJ@FBI@BooyensJacohttps://t.co/DMipjHhNwd

The Spirit of God says, “You countries that have dominated energy for decades, to move your evil agenda, are charged with this guilt. Your days are numbered, and you will say, look how fast this was built. My America and my Israel will be one and because of this, you will be undone. Because of your rage, and the money you made from those countries you manipulated and attacked from within, you will now have to turn to those countries for help on a whim. For your wells will go dry and your finances too, for you will now be fed, from the Red, White, and Blue.”