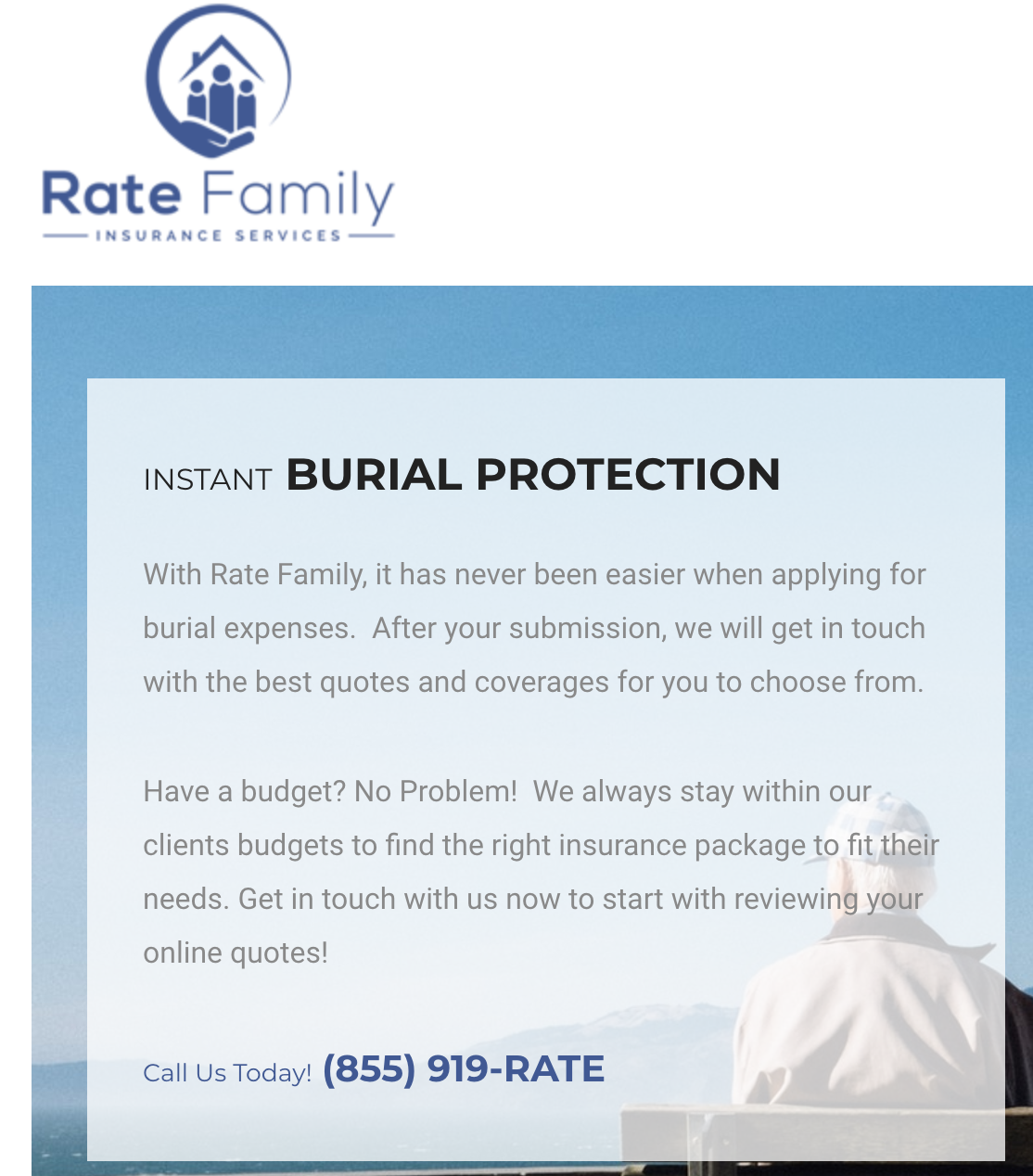 Transcripts are out tomorrow. The first demonstrable proof to show that not only did we not collude, but the whole world was against us and Donald Trump still won in 2016! When it’s all said and done, the story will be of a global effort to take us down that backfired big time!

Let us pray that the Lord will free the victims of human trafficking and help us to respond actively to the cry for help of so many of our brothers and sisters who are deprived of their dignity and freedom. #EndHumanTrafficking

If Clinton was president, we would be in WWIII with Russia today—with the Mueller dossier as the pretext.

2 flow charts:
1. shows the devastating plan of action & people involved in the biggest political scandal in American history. The intricate levels and money/time spent to prevent a duly-elected @POTUS from leading.
2. flow chart shows the amount of Man Power it took to defeat. pic.twitter.com/cmseK3wtfb 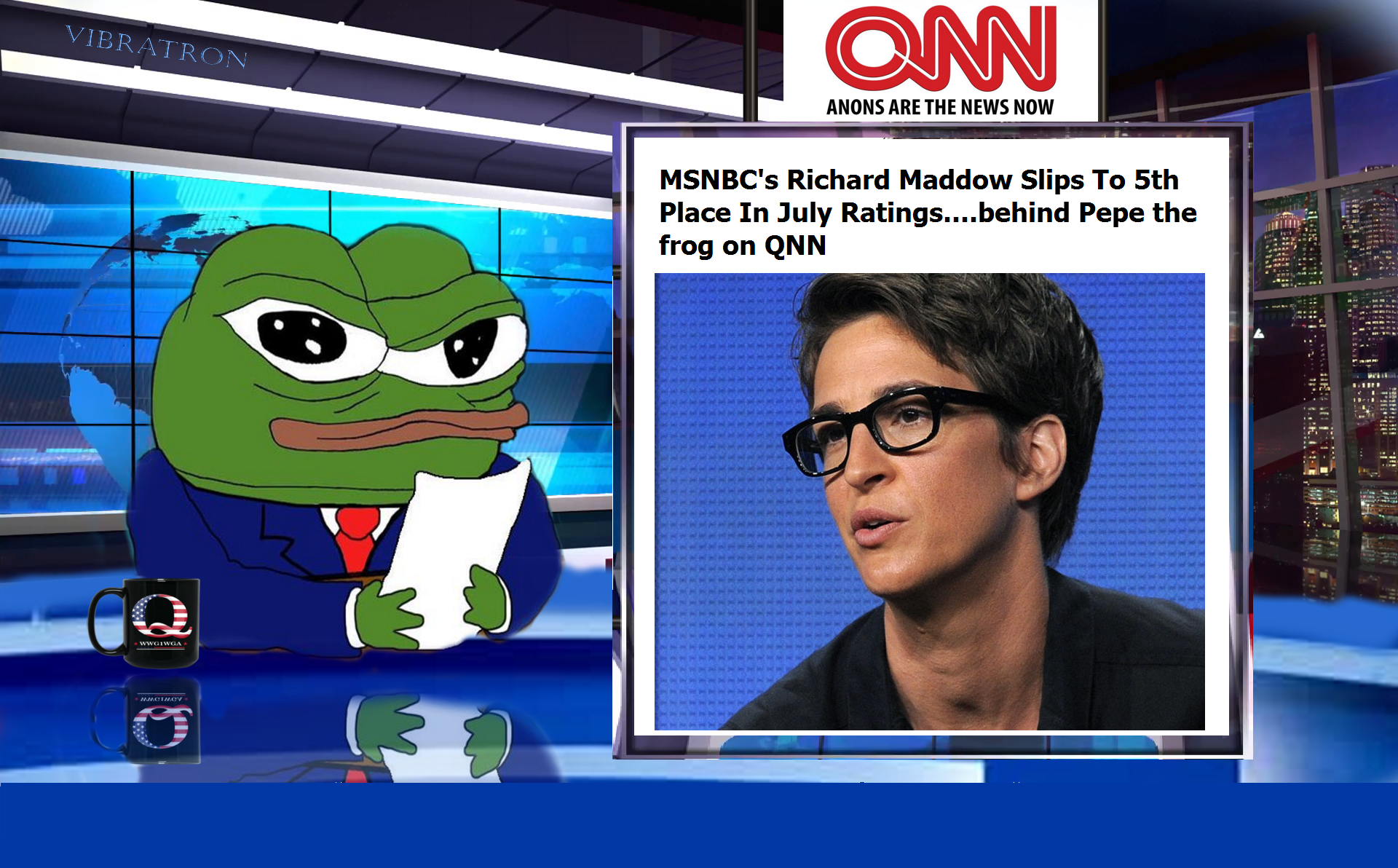 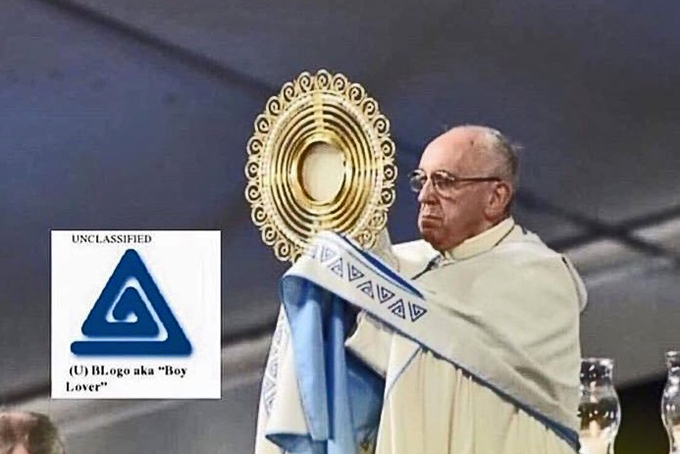 ….to information that may have been obtained from opposing lawyers and for giving immunity in a totally incompetent fashion. I have directed the Secretary of the Navy Richard Spencer & Chief of Naval Operations John Richardson to immediately withdraw and rescind the awards….