The FBI is investigating the Cuomo administration and the impeachment momentum is upon him!

We look into the details of how a legitimate impeachment of Cuomo is likely compared to the impeachment hoaxes of President Trump.

We learn more about the Skull and Bones club and how many Satanic elites are groomed from High School or before. This includes Robert Mueller, John Kerry, George W. Bush and many others. It’s not Right vs. Left but the Cabal vs. “We the People!”

Rick does a Bible Study on Mark 13 and we discover the “red letters” of Jesus and what he taught about the end of the Temple heir and about the end times! 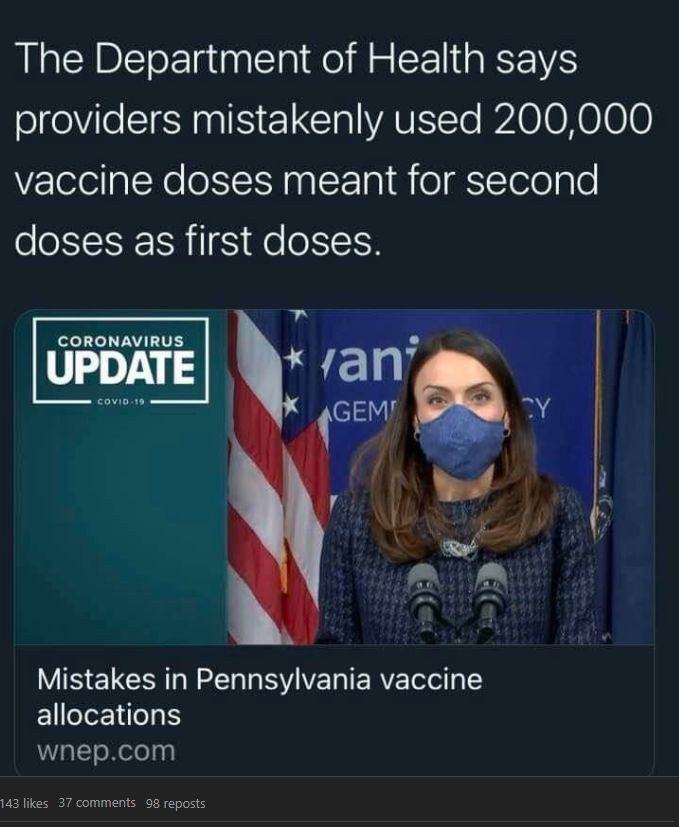 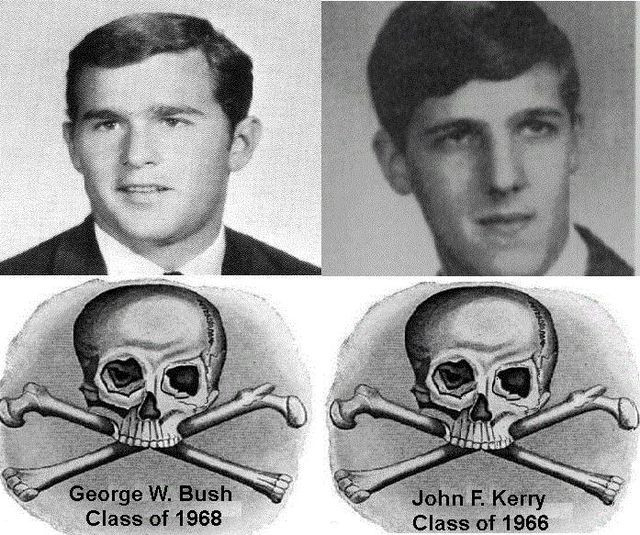 Robert Mueller, John Kerry and the Prep-School Sports Program That Helped Mold Them

I knew I liked and respected this guy! US Special Council Robert Mueller 32 – Lacrosse player! (The other guy circled is John Kerry 23) pic.twitter.com/qqBF9BjZQq

When will we realize they control both sides and this is "we the people" vs. the Cabal.

Not Right vs. Left. pic.twitter.com/OmcQRDSFVr

biblememory.com
MARK 13
The Destruction of the Temple and Signs of the End Times
1As Jesus was leaving the temple, one of his disciples said to him, “Look, Teacher! What massive stones! What magnificent buildings!”
2  “Do you see all these great buildings?”replied Jesus. “Not one stone here will be left on another; every one will be thrown down.”
3As Jesus was sitting on the Mount of Olives opposite the temple, Peter, James, John and Andrew asked him privately, 4“Tell us, when will these things happen? And what will be the sign that they are all about to be fulfilled?”
5Jesus said to them: “Watch out that no one deceives you.6Many will come in my name, claiming, ‘I am he,’ and will deceive many.7When you hear of wars and rumors of wars, do not be alarmed. Such things must happen, but the end is still to come.8Nation will rise against nation, and kingdom against kingdom. There will be earthquakes in various places, and famines. These are the beginning of birth pains.
9  “You must be on your guard. You will be handed over to the local councils and flogged in the synagogues. On account of me you will stand before governors and kings as witnesses to them.10And the gospel must first be preached to all nations.11Whenever you are arrested and brought to trial, do not worry beforehand about what to say. Just say whatever is given you at the time, for it is not you speaking, but the Holy Spirit.
12  “Brother will betray brother to death, and a father his child. Children will rebel against their parents and have them put to death.13Everyone will hate you because of me, but the one who stands firm to the end will be saved.
14  “When you see ‘the abomination that causes desolation’13:14 Daniel 9:27; 11:31; 12:11 standing where it13:14 Or he  does not belong—let the reader understand—then let those who are in Judea flee to the mountains.15Let no one on the housetop go down or enter the house to take anything out.16Let no one in the field go back to get their cloak.17How dreadful it will be in those days for pregnant women and nursing mothers!18Pray that this will not take place in winter,19because those will be days of distress unequaled from the beginning, when God created the world, until now—and never to be equaled again.
20  “If the Lord had not cut short those days, no one would survive. But for the sake of the elect, whom he has chosen, he has shortened them.21At that time if anyone says to you, ‘Look, here is the Messiah!’ or, ‘Look, there he is!’ do not believe it.22For false messiahs and false prophets will appear and perform signs and wonders to deceive, if possible, even the elect.23So be on your guard; I have told you everything ahead of time.
24  “But in those days, following that distress,
“ ‘the sun will be darkened,
and the moon will not give its light;
25  the stars will fall from the sky,
and the heavenly bodies will be shaken.’13:25 Isaiah 13:10; 34:4
26  “At that time people will see the Son of Man coming in clouds with great power and glory.27And he will send his angels and gather his elect from the four winds, from the ends of the earth to the ends of the heavens.
28  “Now learn this lesson from the fig tree: As soon as its twigs get tender and its leaves come out, you know that summer is near.29Even so, when you see these things happening, you know that it13:29 Or he  is near, right at the door.30Truly I tell you, this generation will certainly not pass away until all these things have happened.31Heaven and earth will pass away, but my words will never pass away.
The Day and Hour Unknown
32  “But about that day or hour no one knows, not even the angels in heaven, nor the Son, but only the Father.33Be on guard! Be alert13:33 Some manuscripts alert and pray! You do not know when that time will come.34It’s like a man going away: He leaves his house and puts his servants in charge, each with their assigned task, and tells the one at the door to keep watch.
35  “Therefore keep watch because you do not know when the owner of the house will come back—whether in the evening, or at midnight, or when the rooster crows, or at dawn.36If he comes suddenly, do not let him find you sleeping.37What I say to you, I say to everyone: ‘Watch!’ ”
The Holy Bible, New International Version® NIV®
Copyright © 1973, 1978, 1984, 2011 by Biblica, Inc.®
Used by Permission of Biblica, Inc.® All rights reserved worldwide.
Learn More