The world is at war with a hidden enemy. WE WILL WIN!

‘this is the calm before the storm’

What happened to the [algorithm]? This is "Q – The Plan To Save The world." 👉https://t.co/ODJgitC6WC pic.twitter.com/fRF4ULdWYt 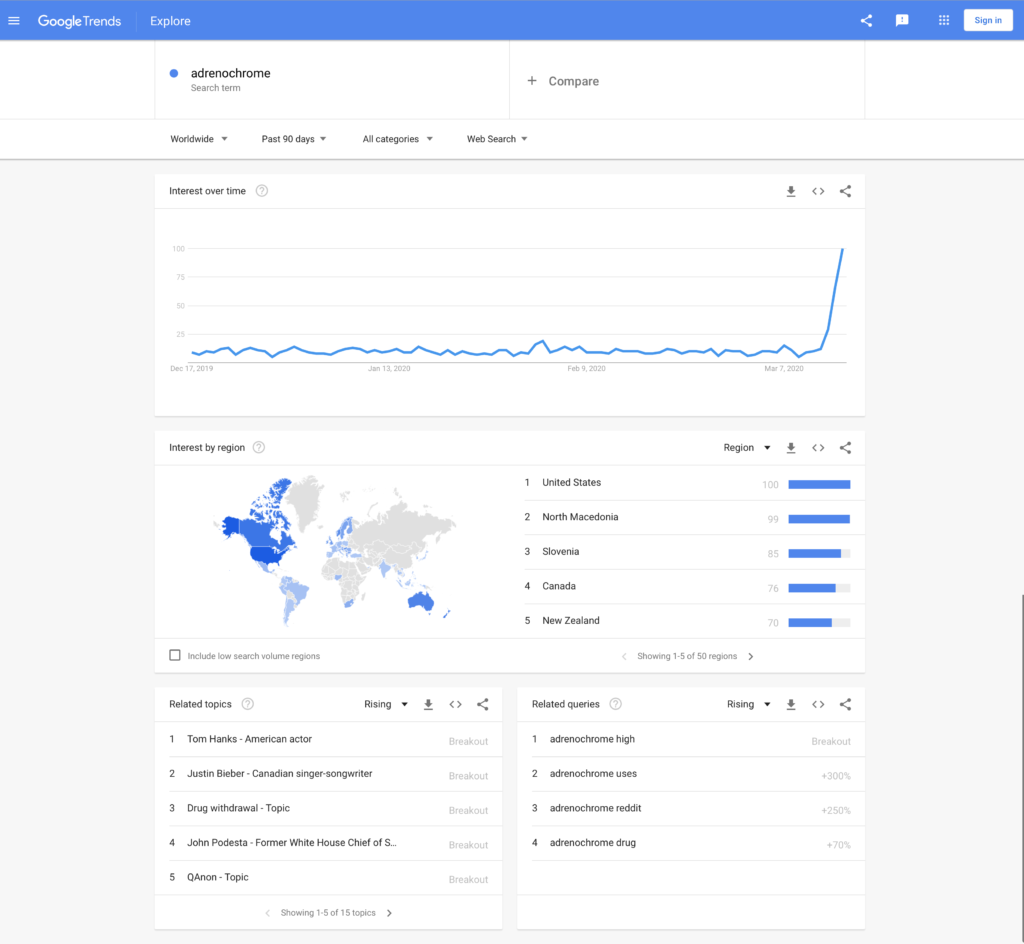 Satan, Get Your Snow Shoes: CNN Praises Trump Over His COVID-19 Command – He’s ‘the Kind of Leader That People Need’

Something is happening…. #TheGreatAwakening ? 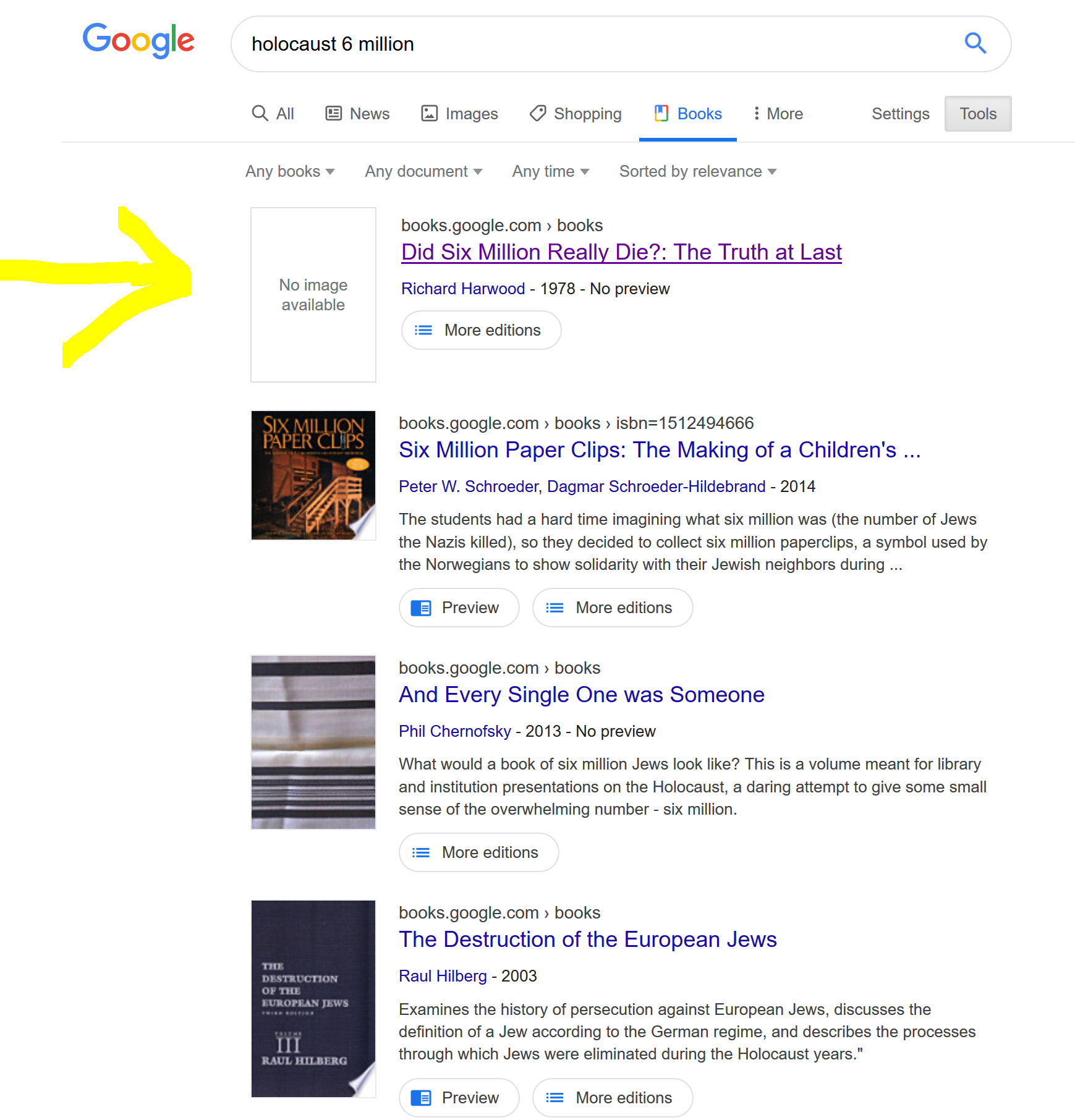 And we love his movies so much.

@USAttyHuber “No amount of bank accounts, shell companies, burner phones, or the transfer of millions of dollars to foreign countries will stop us from tracking down money stolen from the government and holding criminals responsible for their wrongdoing.” https://t.co/AwBJ07CL9A

The disruptions caused by the spread of the coronavirus mean supply chains will be moved closer to home rather than in foreign lands. We are witnessing the death of the globalist system.

SF Anon: Inside the Bay Area Lockdown, its a SHITSHOW

22) Biden disaster. Twitter trying to say this is manipulated video when it is not. https://t.co/0bW5a0CNcr

John 10:10 “The thief comes only to steal and kill and destroy I have come that they may have life, and have it to the full.”