We have 2 videos today; pre and post-debate! Q drops several bombshells we review pre-debate. Post-debate we review many conservatives’ thoughts throughout the debate.

We learn details on how Hunter received the laundered money from China and all the connection to the communist party.

Learn what Bongino, Don Jr., Mark Levin, Ingram and even Meagan Kelly tweeted during the debate!

Only the beginning, Padawan. They can no longer hide in the shadows [big tech, big media, [D] party being exposed for all to see]

BREAKING: Tony Bobulinski will announce that he will turn his electronic devices and records of business dealings with Hunter and Jim Biden over to the FBI

PLEASE FIX THE BREAD AND TIDY UP THE SHIP. 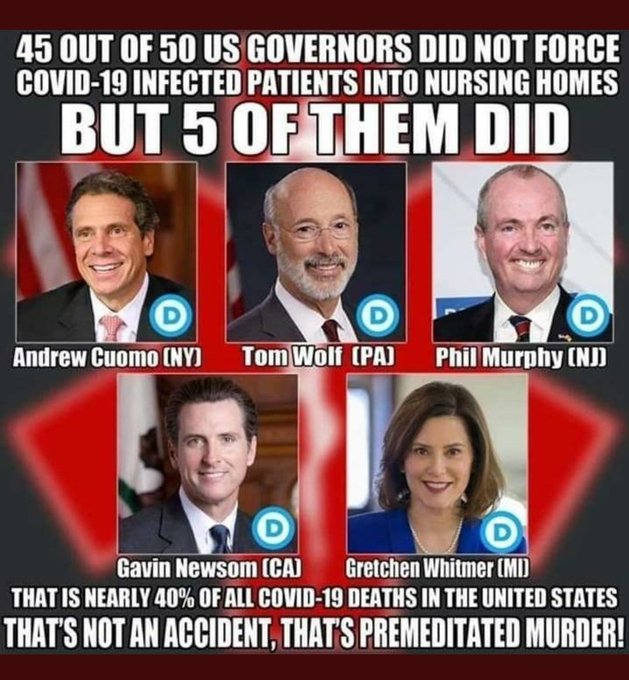 Did Hussein contact Matt Murray in attempt to persuade not to publish? 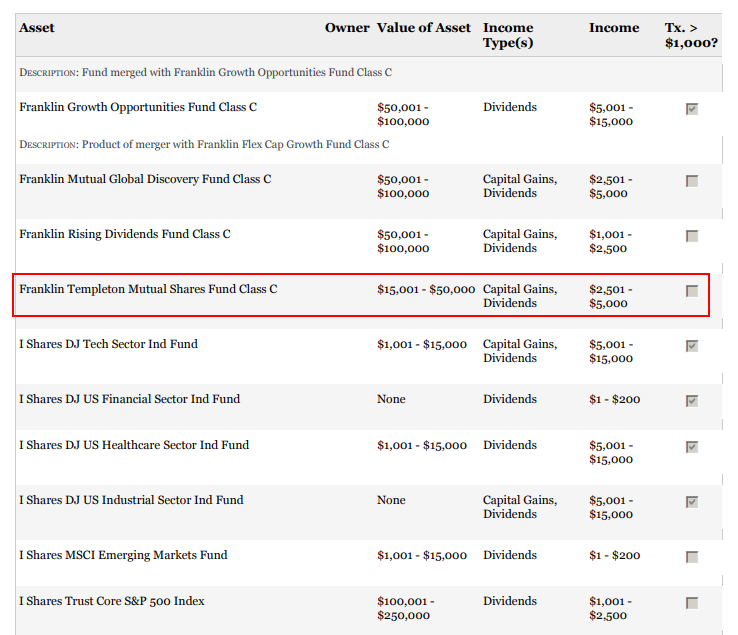 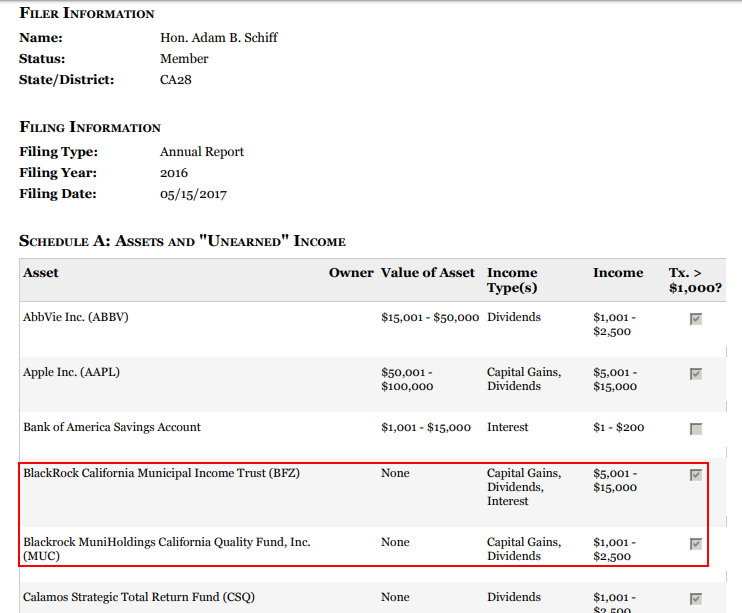 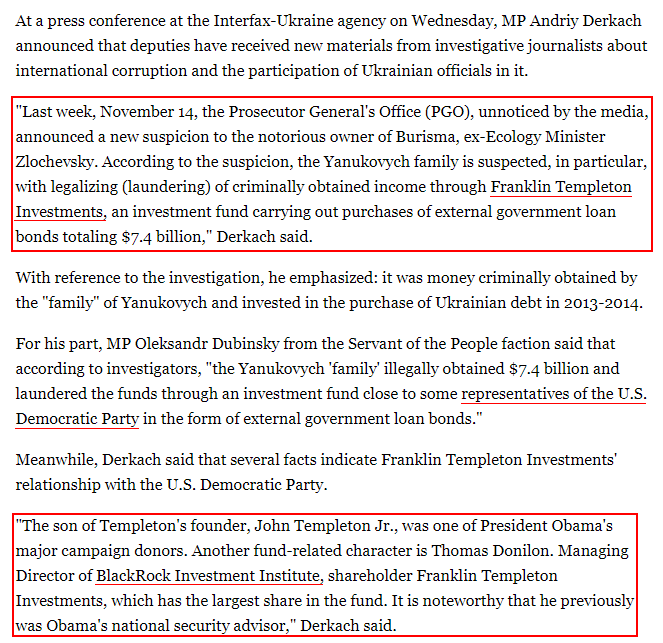 BREAKING: Tony Bobulinski will announce that he will turn his electronic devices and records of business dealings with Hunter and Jim Biden over to the FBI

POTUS Should Refer To “Sleepy Joe” As “BIG GUY” When Ever Possible, During Tonights Debate 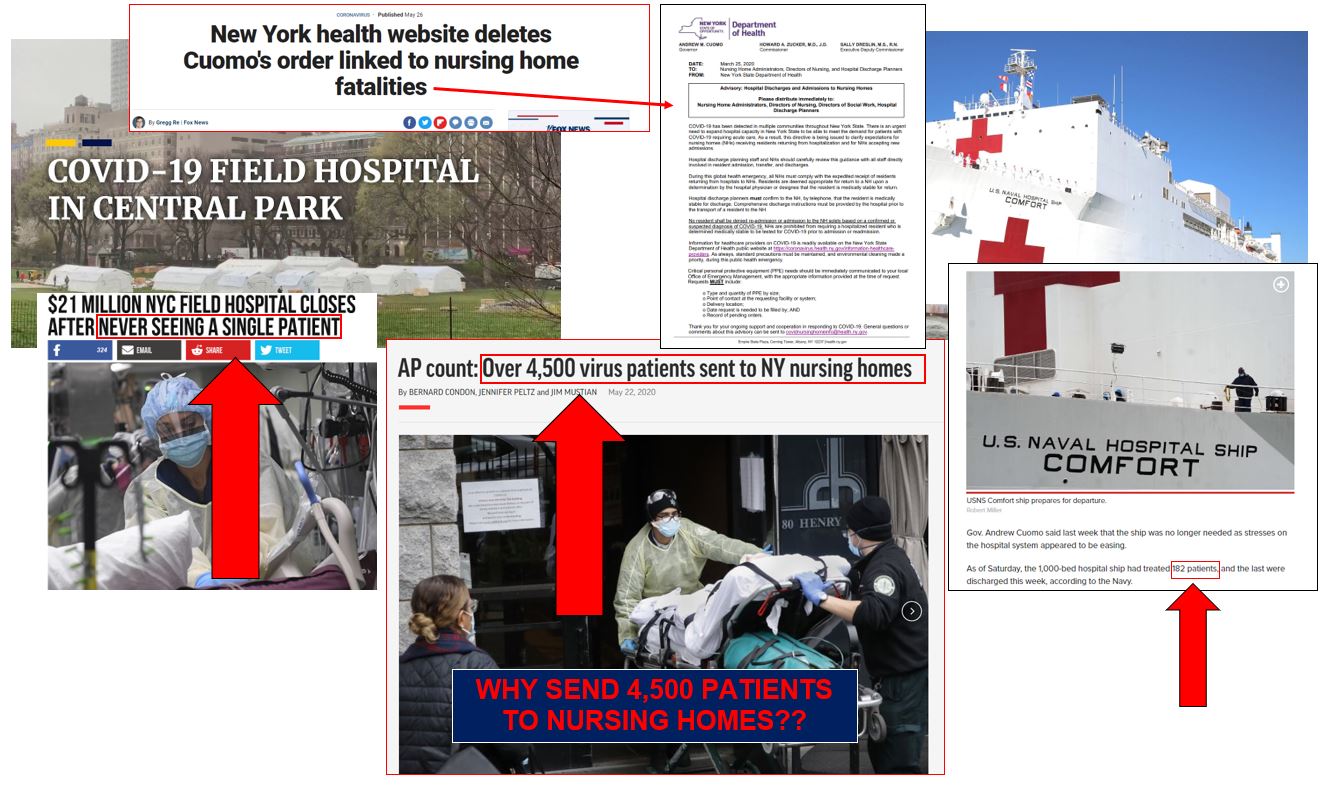 Mail-in Voting Will Not Prevent a Trump Victory

Most people supporting President Trump in this election are confident that he will get more votes in 2020 than he did in 2016, but they fear that fraudulent mail-in ballots will steal or delay the election results. After analyzing state voting laws — and the 2016 electoral map — I feel confident in saying that neither is a likely outcome.

First, only ten states mail ballots to every voter on their registration rolls. Those states have faced justified criticism for risking their results’ integrity because voter rolls are outdated and make verifying identity difficult. But under the Electoral College system, this issue won’t affect the outcome of the election. Eight of those ten states went blue in 2016, and the other two — Utah and Arizona — are likely to stay red. Vote by mail will not affect the outcome of the election because it is mostly done in states that Trump does not need to win.

The second group of concern is the 14 states, including Ohio, who mailed absentee ballot applications — not ballots — to all of their “registered voters.”

Unlike blanket mailing of ballots, this system allows for voter verification and provides the state’s Board of Elections with an accurate count of ballots to expect on Election Day — which is handy if there are issues with mail delivery.

In all, 35 of the 45 states allowing absentee voting are doing so with a ballot request requirement. Widespread use means most election boards will have accurate information — like who received a ballot before the election and how many are still in circulation — when verifying their state’s results.

So, unless the number of outstanding absentee ballots is greater than the margin of victory for Trump, they will not matter.

The third issue is the map itself. Due to the thin margin of victory in 2016, a big concern for supporters is the current situation in battleground states:

As things stand, Trump has a clear path to victory. But, in my humble opinion, it’s much more likely that Trump wins big than loses — even with “polls” showing Biden up by 15%.

I find that the data shows that Trump is likely keep all his 2016 states and win Minnesota and New Hampshire. Additionally, it is highly likely that Nevada, Colorado, and Virginia are in play. This could land him 35 states and an overwhelming victory in the popular vote. Here is why:

Any of these projections coming half-true would guarantee the President a victory. A combination would lead to a landslide.

On the flip side, Democrats that lost in 2016 have struggled to grow their voter base in large part because they focus on marginal groups and those with low turnout.

Democrat support for Antifa and defunding the police has alienated significant portions of key swing demographics like African Americans, Hispanics, union workers, and suburban women. Enthusiasm has been further dampened with the nomination of Amy Coney Barrett to the Supreme Court. Securing a 6-3 conservative majority for the next 20 years one week before the election will do that.

What is Joe Biden’s base? He has no base. That is why nobody shows up when he appears in public.

So, the map itself looks favorable for Trump despite what the mainstream media tells you.

Finally, there’s concern about what an extended delay of the election results could mean for Trump.

Due to fear surrounding the virus, absentee requests have skyrocketed. As of October 6th, over 50% of all voters in Ohio had applied for a ballot, with 2,000,000 having been mailed out. Election officials are now projecting that 60% of votes will be by mail.

But interestingly enough, fears about mail-in voting are causing people to turn their ballots in immediately. That means it is highly likely we won’t see hundreds of thousands of ballots still in circulation come November 4th, even though Ohio law allows them to be counted up to ten days after the election.

Many have gone further in ensuring their vote by participating in an in-person early voting period. One top election official told me that we would likely know who has won Ohio very early after polls close on Election Day because 98% of the ballots will have been counted beforehand.

Using the map again, we can see that the other states that allow extended voting periods line up in a way that indicates a clear outcome.

Only 15 states are counting ballots after election day (Michigan’s court just struck down their rule). Nine are red states that Trump won, and only one — Pennsylvania — is close enough for votes counted after the election to make a difference.

So, Pennsylvania is the likely troublemaker in delaying an outcome — but only for three days, not weeks. Except that we agreed earlier that Trump may not need Pennsylvania because he is well-positioned to win Minnesota and New Hampshire.

Despite what the media will tell you, this election is straightforward.

If Trump voters turn out in the numbers they’re projected to, no amount of leftist shenanigans can undo the people’s will. They know it, too. Watch any left-leaning morning show and look how angry everyone is at NBC, CBS, and CNN, to name a few. If Biden were actually winning by 15%, they wouldn’t have that tone.

They know he’s done for. We just need to do our job, turn out, and vote Republican down-ballot because we know that any Republican is better than a communist Democrat-Socialist.

Tom Zawistowski is the president of the We the People Convention