Is Bill Barr a Black Hat in disguise or playing his part in the movie. Rick gives his opinion and discusses how the Election Fraud coverup has been launched!

Rick reviews video of Barr at his best when he was fighting the Deep State. Then shows the new recent leaked video that the Deep State is using to try and get people to stop looking at the fraud.

We review how Trump is firing back hard with official statements as his rally’s resume.

After other recent news in discussed, we end with a Bible Memory verse about the difference between a thief and Jesus!

Be sure to subscribe to Rick on Bitchute to get all the interviews from the “ReOpen America” in Tampa FL.  Includes a press conference with Roger Stone, interviews with Mike Lindell, Matrix & Shady Groove, Dr. Northrup, Dr. Ardis and more! 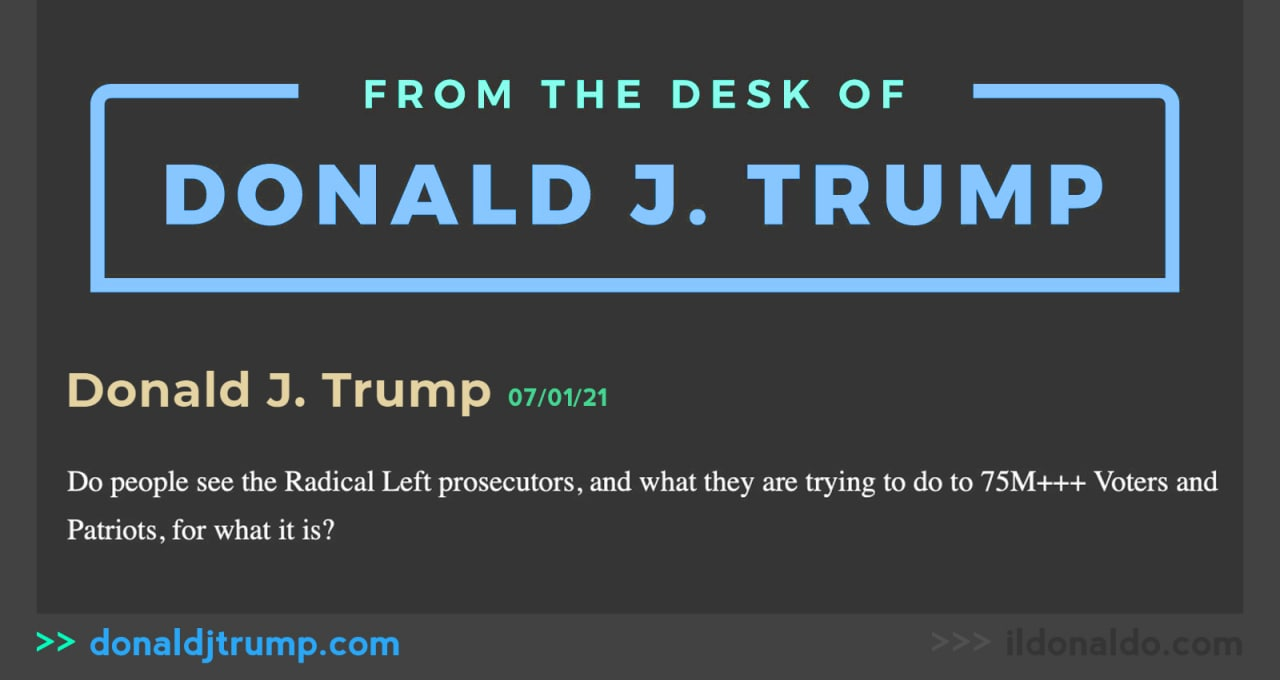 For months the media has assured us the voting machines are so secure they can’t be tampered with. Now they insist #Maricopa needs to swap out all its machines because the audit company could have tampered with them #ArizonaAudit

Communist South African government is now threatening to jail people for a minimum of 6 months if you go to church during the re-instated lockdown.

Imagine forming a committee on January 6th while completely ignoring the riots that took place in every major American city last summer.

Facebook To Provide Pop-Up Warning When Your Friends Begin Thinking For Themselveshttps://t.co/ad636y5oPj

Who would have guessed? 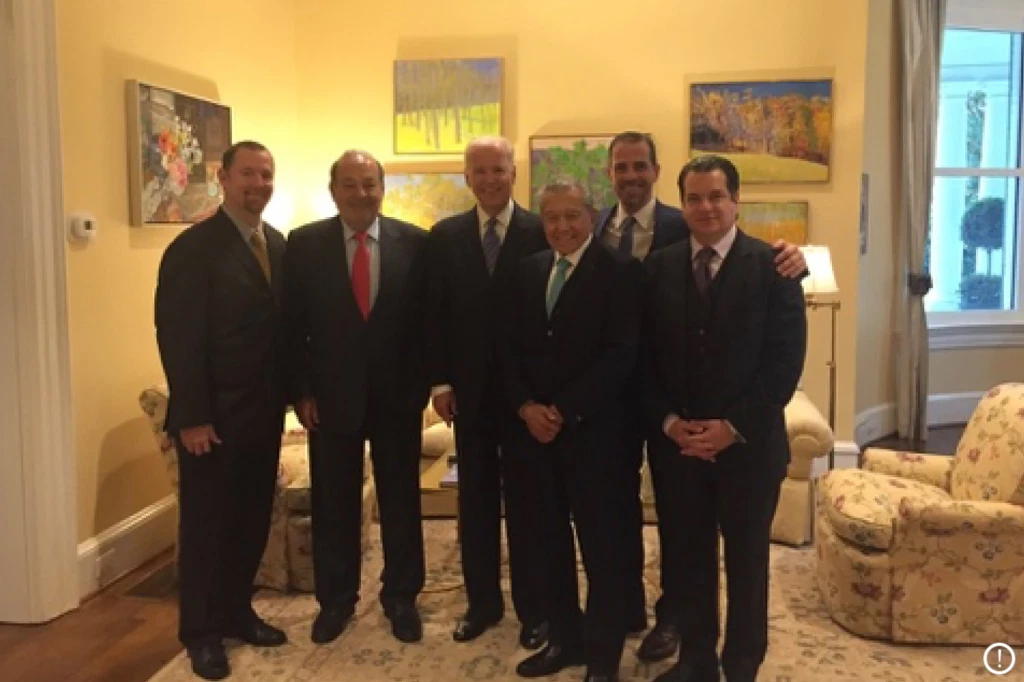 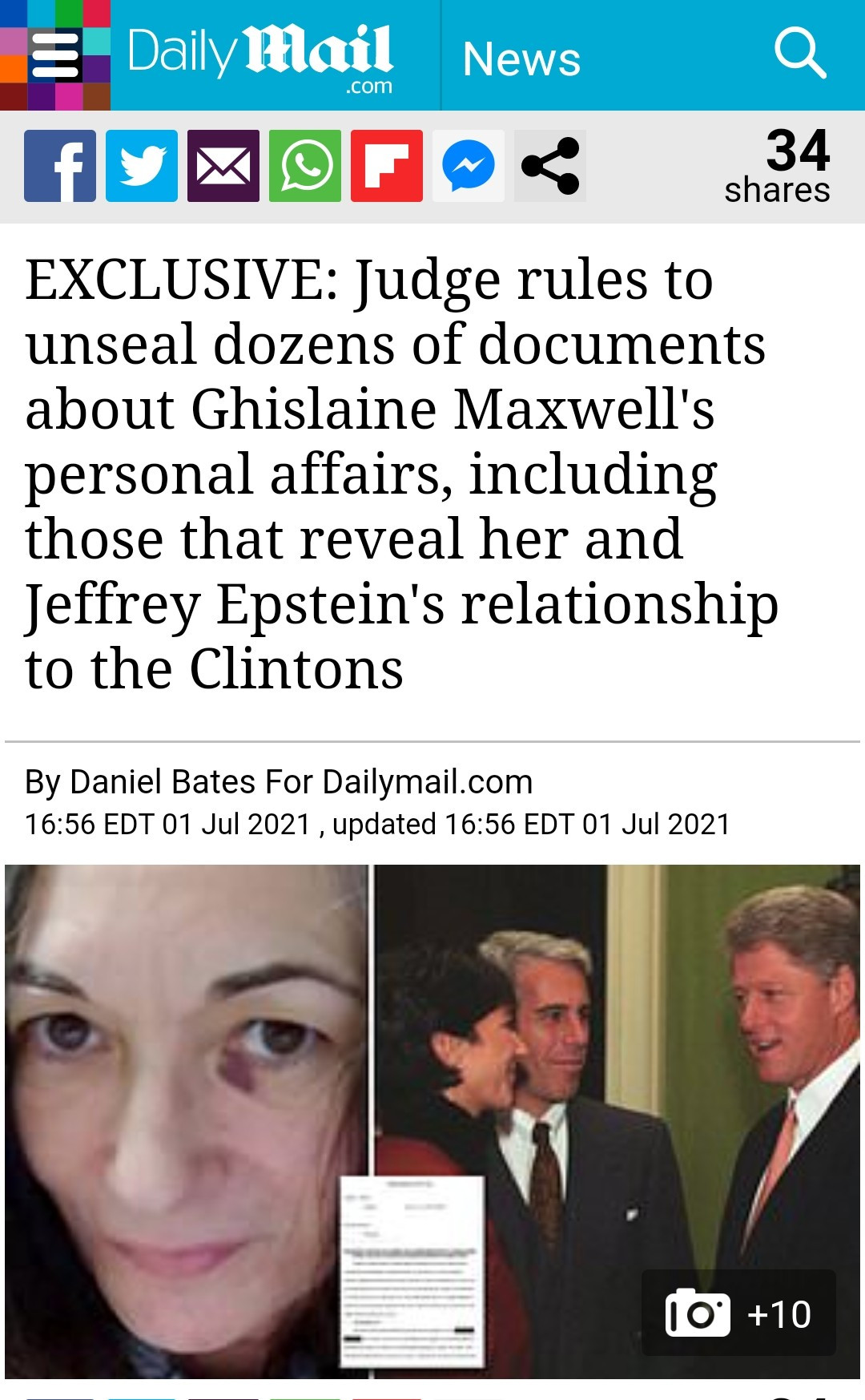 The thief comes only to steal and kill and destroy; I have comethat they may have life, and have it to the full.