Watch a replay of the WEBINAR on Fighting the Cabal with Action! Early Open Cart: 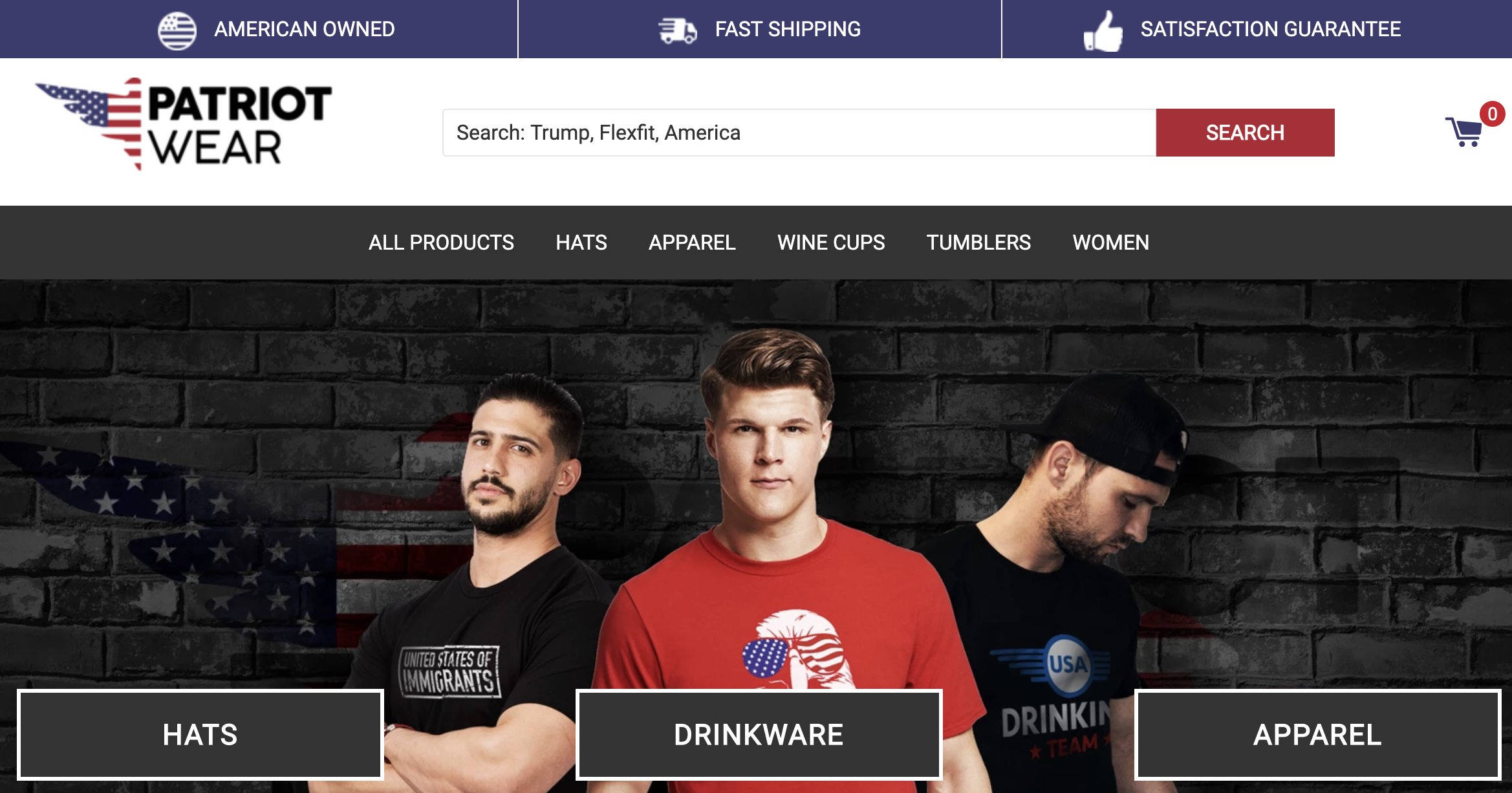 PPrepare with Rick!  Get your survival food BEFORE any emergency by assuring you have at least 30 days of food per person in your household.  Save here!

“Without the discipline of meaningful market-based competition, digital platforms may act in ways that are not responsive to consumer demands." pic.twitter.com/b1iZRx4Xib

It’s painfully obvious Mueller Hearing is Last Hail Mary to make it appear @POTUS did something wrong.
Facts prove this was a huge WitchHunt, set up by Democrats & Disgruntled James Comey to try & pin something on Our President!
NOTHING BURGER!
USA=INNOCENT until PROVEN guilty! pic.twitter.com/8dvLvaF7x5

The Word is Jesus

The Word became flesh and made his dwelling among us. We have seen his glory, the glory of the one and only Son, who came from the Father, full of grace and truth.