Twitter Thread – Assassination attempt on President Trump? Why Pelosi wanted to fly away with Adam Schiff, plus other 6 Dems congressmen, plus 85 family members during govt shutdown?

Coincidence? Nothing to see here
https://t.co/UO22fq0rhs

My take on this from Donna B:

Alexander Hamilton and Abe Lincoln were both shot to death

They are still planning against POTUS. https://t.co/8gJ8zSo8pr

Donna Brazile at it again with a coded message

Don’t forget, we are building and renovating big sections of Wall right now. Moving quickly, and will cost far less than previous politicians thought possible. Building, after all, is what I do best, even when money is not readily available!

Watch the Water. General Flynn’s Twitter picture is of the setting sun.

Did anyone else notice that as soon as this story appeared — all the other negative stories about the Dems disappeared? (Buzzfeed hoax, Nancy Pelosi, etc.)

I am calling for a total and complete shutdown of teenagers wearing MAGA hats until we can figure out what is going on. They seem to be poisoning young minds. [1/2] https://t.co/yq5bLd4kE2

If you want to get a sense of just how evil the globalists are, imagine there was no internet and we got all of our news about the harassment of the Covington Catholic students from MSM. 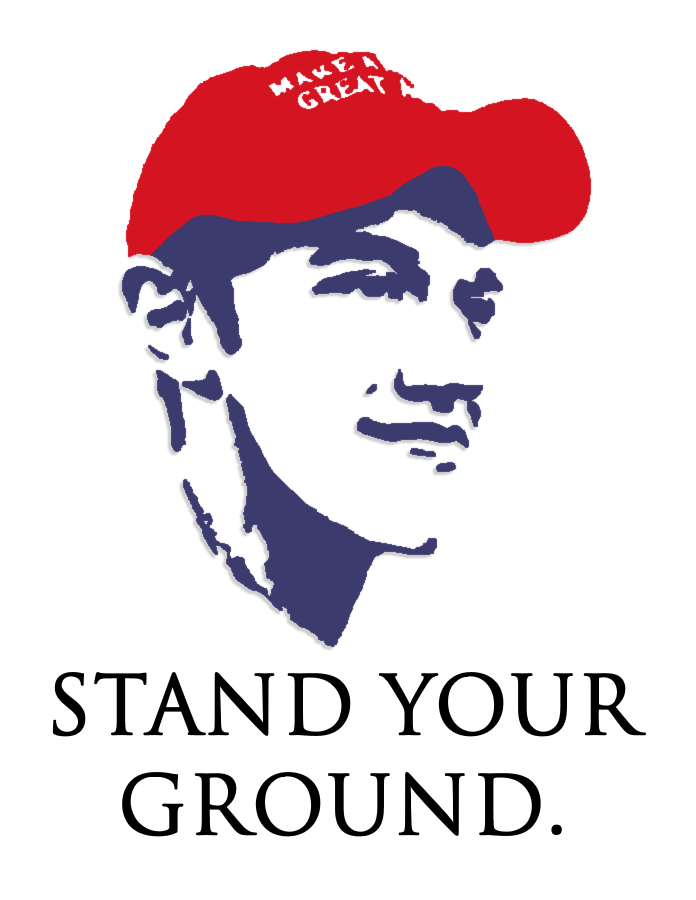