25 Tons of Fentanyl is enough to kill 11 billion people. We don’t even have 11 billion people on the planet. When are we going to call this China shipment chemical warfare? from AskThe_Donald

Perhaps never in the history of our Country has someone been more thoroughly disgraced and excoriated than James Comey in the just released Inspector General’s Report. He should be ashamed of himself!

James Cardinal Comey will go down in history as the most unethical FBI Director. He is a leaker and a liar and seems like he is proud of it. https://t.co/MlzKjKpE4W

DOJ IG "found no evidence that Comey or his attorneys released any of the classified information contained in any of the memos to members of the media." I don’t need a public apology from those who defamed me, but a quick message with a “sorry we lied about you” would be nice.

And to all those who’ve spent two years talking about me “going to jail” or being a “liar and a leaker”—ask yourselves why you still trust people who gave you bad info for so long, including the president.

Notice what Comey and the Left are no longer asserting: that Trump wrongfully fired him for political purposes. It is clear he was a terrible FBI Director who deserved his termination.

Thank you for the support as we MAKE AMERICA GREAT AGAIN! pic.twitter.com/qKgwRMSgcf

When the democrats joyfully removed God from their platform they removed their grounding. Without grounding their word and handshake mean nothing. You cannot trust a groundless person. 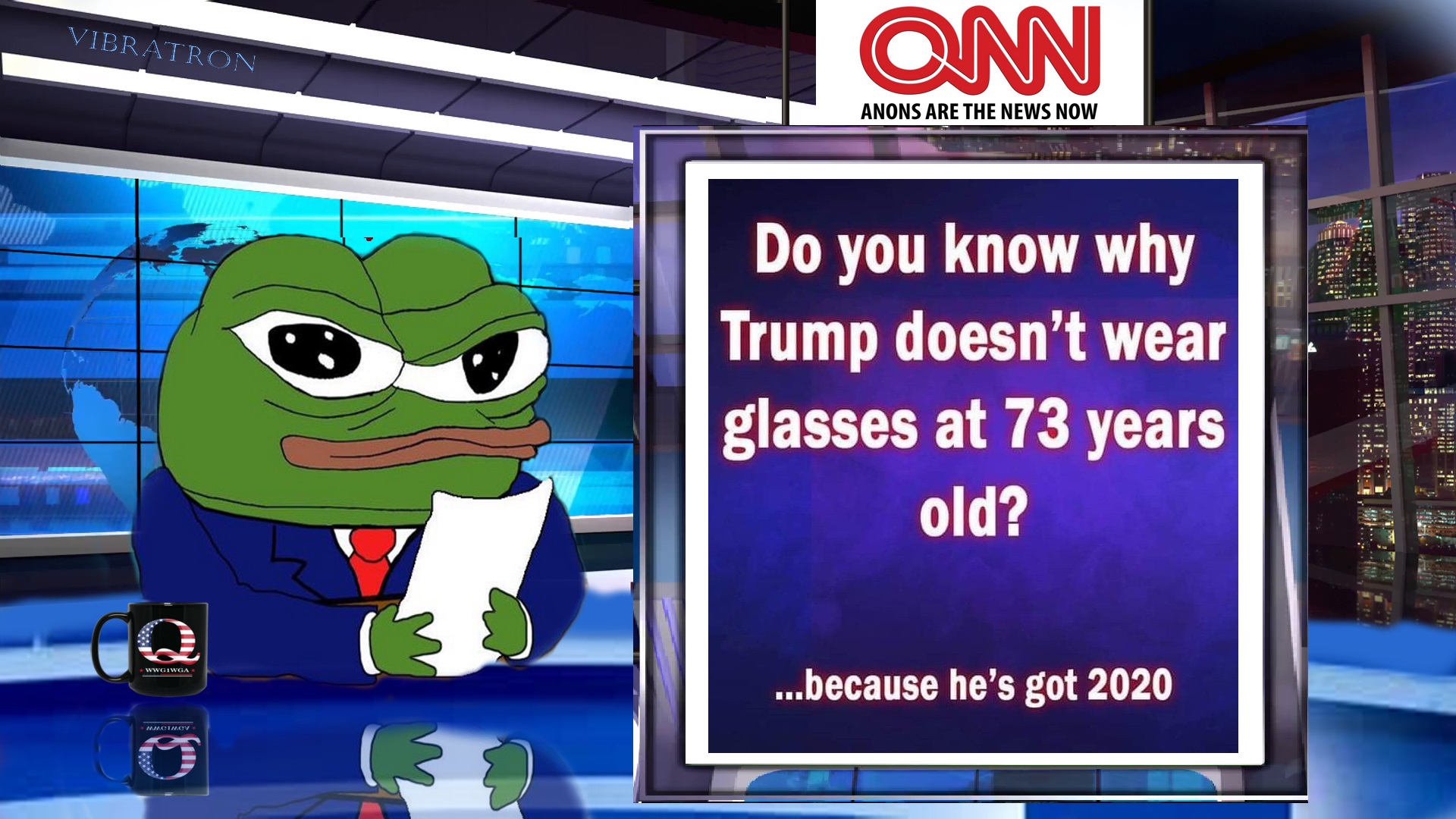 They are signet rings?