"Does anyone think it's out of the question that Pres. Trump might order the FBI to investigate Hillary Clinton, Joe Biden or anybody else?" Sen. Chuck Schumer asks.

Found on 8kun: “I just want you all to know, as someone who works in and around the cabal. YOU HOLD ALL THE CARDS.” 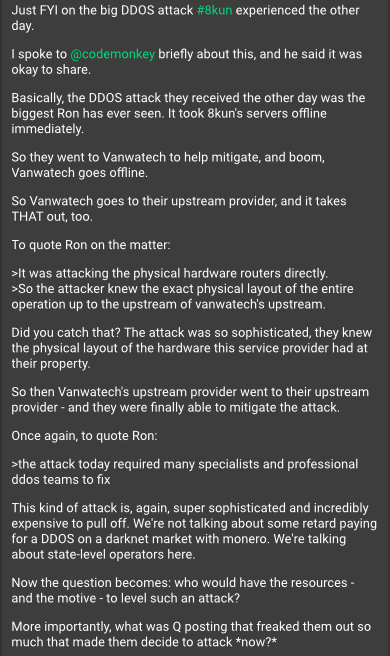 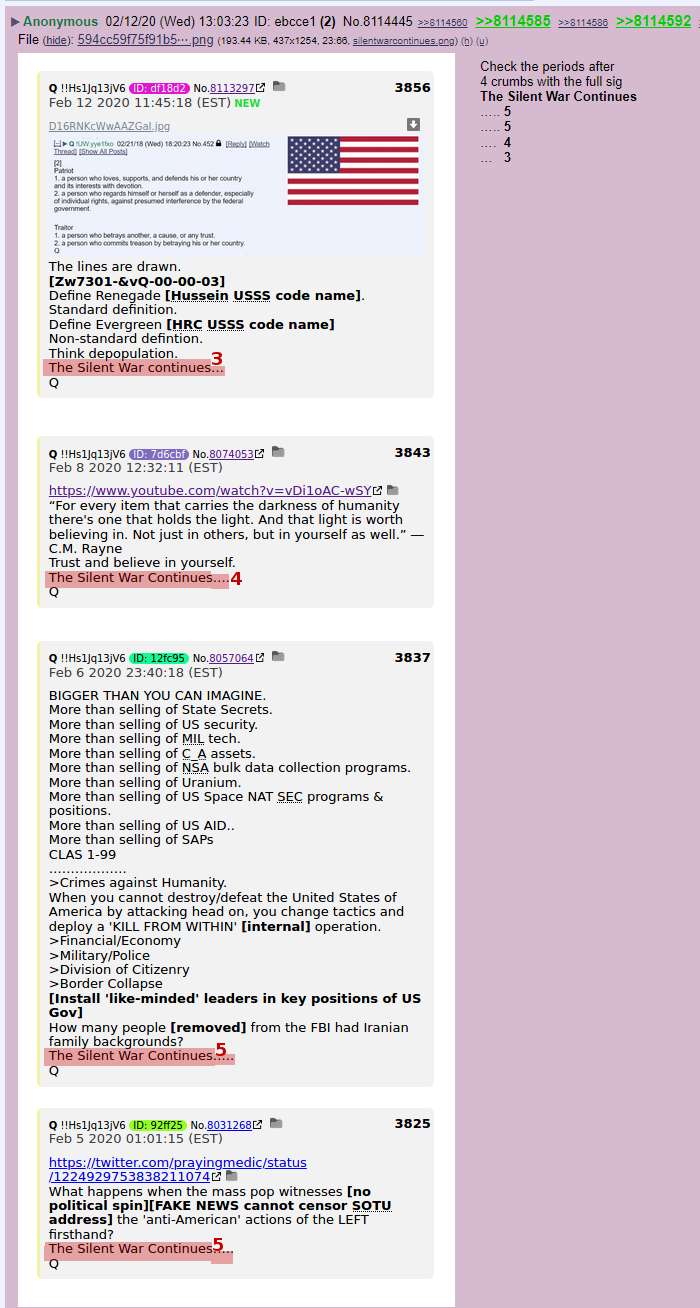 It is very important for our Country’s SECURITY that the United States Senate not vote for the Iran War Powers Resolution. We are doing very well with Iran and this is not the time to show weakness. Americans overwhelmingly support our attack on terrorist Soleimani…. 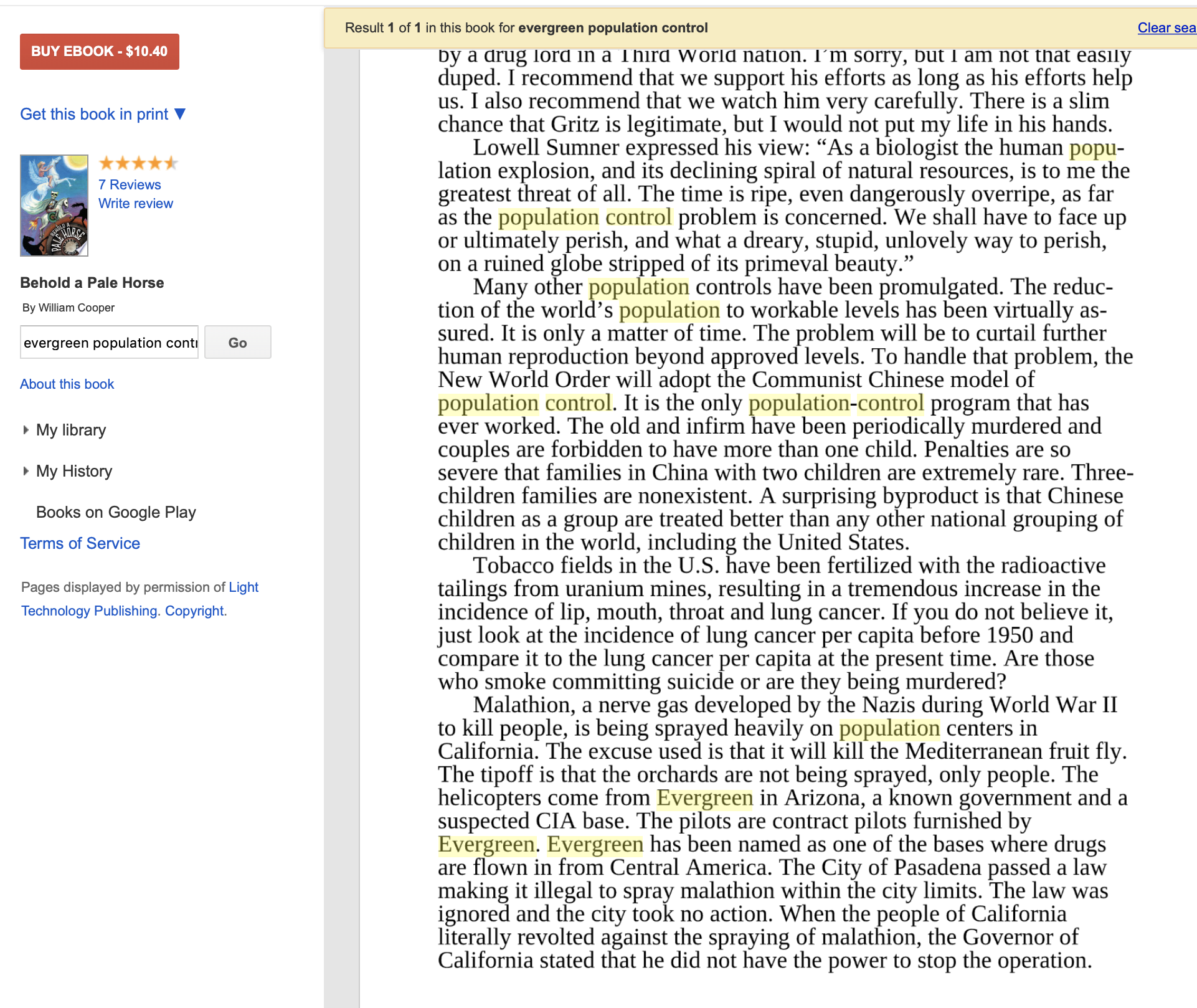 Biden was beaten by a communist, a gay man, and a fake Indian – basically, he lost to The Village People

Drove all over NH yesterday with over a dozen stops & I can tell you the enthusiasm for @realDonaldTrump is Yuge. Not just at polling spots but at small businesses throughout where @kimguilfoyle would just drop in.

Fake News @CNN and MSDNC have not surprisingly refused to talk about my record setting number of voters in New Hampshire (and in Iowa). That’s why they are poorly rated Fake News! I will win both states in November.

Indeed! THIS is CNN! https://t.co/VClXoDmzzl

When all is done, Donald Trump will be cited as the greatest President since the Founding of this great nation!

President Trump Is a Stable Genius. He Just Figured Out How to Fire the Unfireable SES Attorney Jessie Liu. MSM Will Avoid This Story, If They’re Smart

A group of former Ohio State Wrestlers who say they were abused by the team’s doctor, Richard Strauss, is asking the Ohio Inspector General to investigate connection with Jeffrey Epstein and the schools largest donor, wait for it…Les Wexner. https://t.co/TuzCLjTE7p

They have no choice.
If they can't remove Trump from office, they all go to prison.
Zero sum game. https://t.co/ldm698l7gd

Very odd that Comey and his team are talking about a “crisis” emerging for the rule of law. Facts: Comey is now under criminal investigation and the actions of his entire team in 2015-17, and his superiors, has resulted in a new global investigation (Durham) into all of them.

The Spirit of God says, “Why are My people attacking one another? Why are My people engaging in friendly fire? Friendly fire will not be tolerated! Just because you disagree with that person doesn’t give you the right to murder that person with your words. “Thou shall not murder!” Repent! You will be held accountable for every word you speak. The religious, legalistic and critical spirits that are on My people are creating division and chaos. Can you not see that you are being used by the Kingdom of Darkness? You are aiding the enemy! How can you take on an enemy that you are a part of? You are using My written word as an intellectual weapon against My people. You Brood of Vipers! My written word was meant to be wielded against the enemy not the people of God. Repent, you who commit Spiritual Treason! You think because you know my written word that you know Me, but your hearts are far from Me. Your intellect, your so called knowledge, has created a spiritual arrogance, and your pride is separating you from Me. lf the written word was alive in you, you would not use it to attack My people. Repent!”

The Spirit of God says, ‘Where is the sound of unity? Where is the mercy and grace that I have shown you? Why are you not showing it to others? Why has your love grown cold? Put your petty differences aside. My love is unconditional. Love each other deeply. Love covers a multitude of sins and My mercy endures forever. The love, mercy, grace, and unity that I am looking for will be what it takes in these days ahead to push back the forces of darkness so My gospel can go forth. These attributes are what’s needed to be a part of my Army. I am looking for men and women of God to put their differences aside, come together in unity, for this common cause in forwarding My Kingdom. My Army is making great strides against the Kingdom of Darkness! Taking ground! Holding ground! They will be an unstoppable force in the days ahead. Unify, unify, unify! I am calling on My troops to unify now!