Solar Powered and can be used to charge your phone! Purchase The Best Flashlight On The Market! Use “Blessed20” in the Coupon code to save 20%! Click Here! http://www.patriotflashlight.com\ 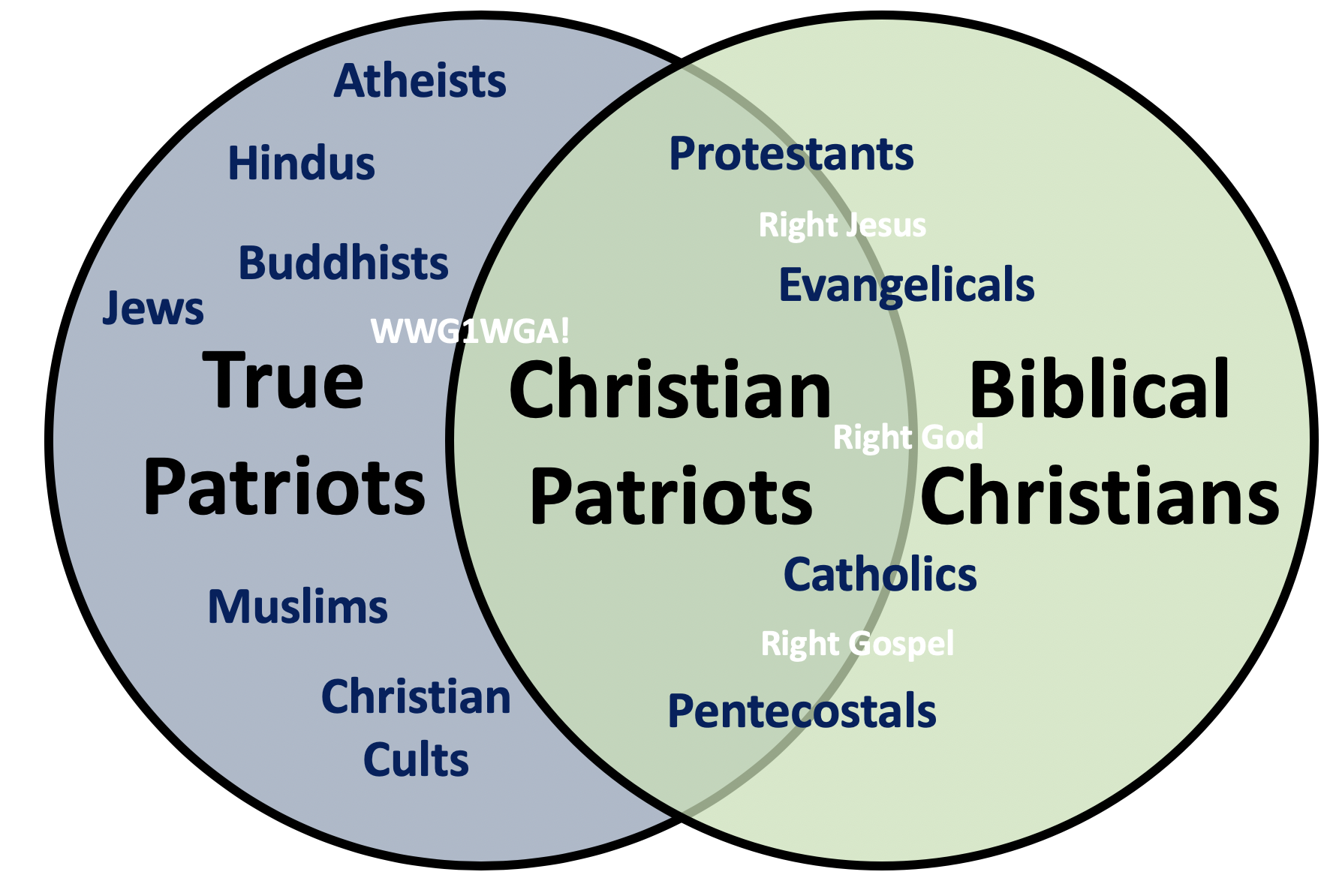 WOW! LOOK WHAT I FOUND IN JAMES BAKERs TESTIMONY!!!! DURHAM HAS BEEN INVESTIGATING COMEY AND THE FBI FOR MAYBE A YEAR ALREADY!!!!!!!!!

The bomb that went off yesterday that you probably didn’t hear.

I Prayed Last Night and it was answered just now, Impossible coincidence , beyond impossible……

Censorship is real folks. I am getting hammered on all platforms right now. Twitter just took over 1000 followers away from me this afternoon alone. YouTube is demonetizing interviews that I do with people, and suppressing views. Justice is here for those responsible. …-