Get your VPN Now

President Trump on confronting China: "To me, this is much more important than the economy" https://t.co/N2C5OFvJHV pic.twitter.com/GwyKA0ZuR3

The Battle For 8chan Is ON – Grab Your Ammo And Come Fight! – Patriots Fight!

8chan could be back online as soon as next week, lawyer says 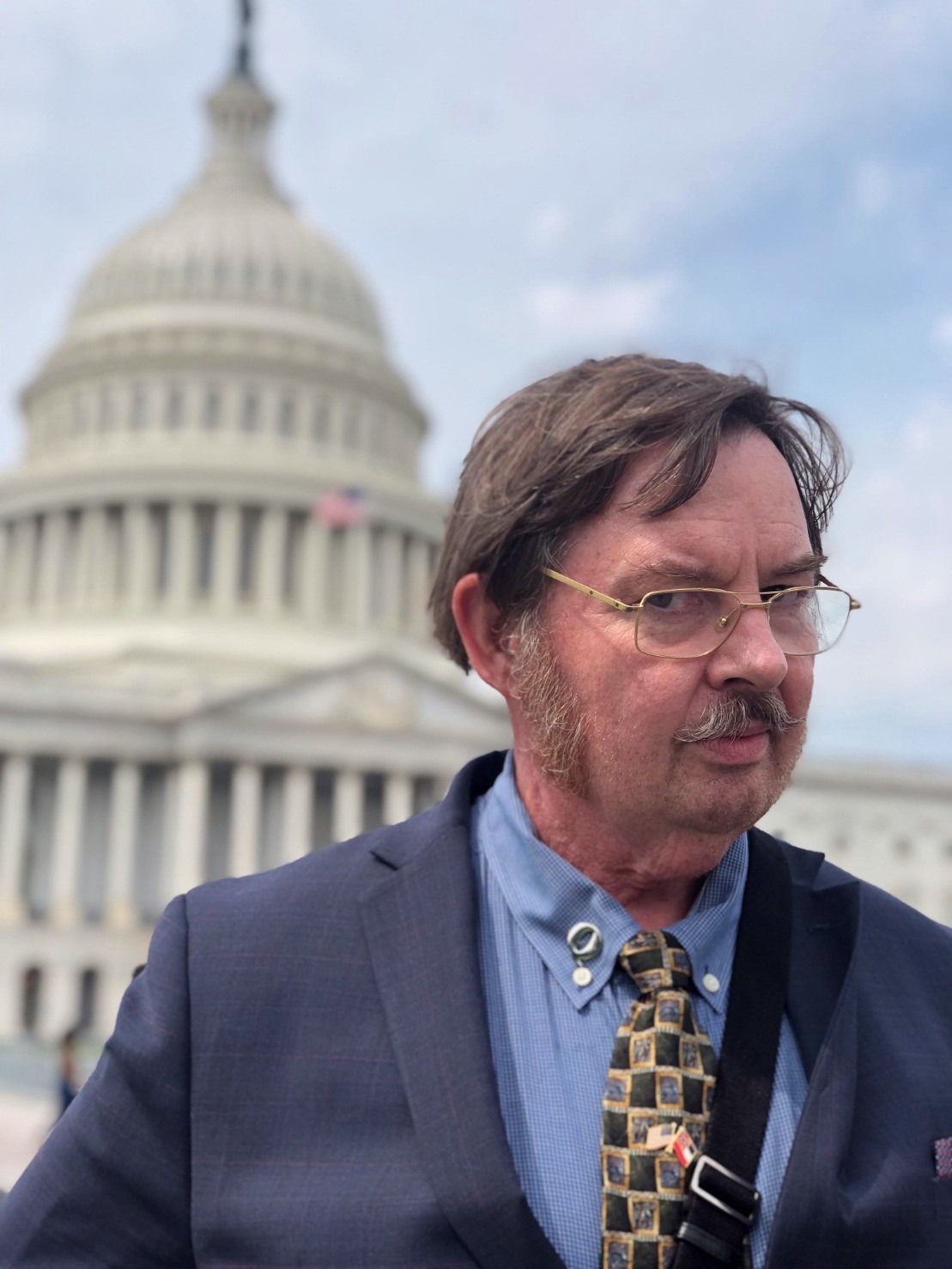 Define Game Theory. GAN vs GAN. We have been a part of an AI battle between Q team and the Cabal.

$21 Trillion dollars is missing from the US government. That is $65,000 per person – as much as the national debt!

The other day, Trump said "it looks like this storm will hit DEAD CENTER".

Let's explore the ODDS that DORIAN would make a DEAD CENTER hit on Epstein Island & the Chinese / Denmark Ports in the Bahamas as a Cat-5 before turning NORTHEAST?#MAGA #QANON pic.twitter.com/R0vQZ5NDdZ

Based upon this statement, I am now more convinced that #Slowwalker and #TrustThePlan are 100% real.

Else why would Trump call the Mueller investigation HIS greatest achievement? https://t.co/nA0B2pi0uD

Loving God, I pray that you will comfort Sean in his suffering, lend skill to the hands of his healers and bless the means used for his recovery. Give him such confidence in the power of your grace, that even when he is afraid, he may put his whole trust in you. https://t.co/QXnBbSAHR8

Candace Owens: To The People Who Travel With Armed Guards & Lecture Us About Guns: Your Bottomless Hypocrisy Is Why America Chooses Trump

This link is the close up video of Building 7’s windows being blown out by explosives… Enjoy!